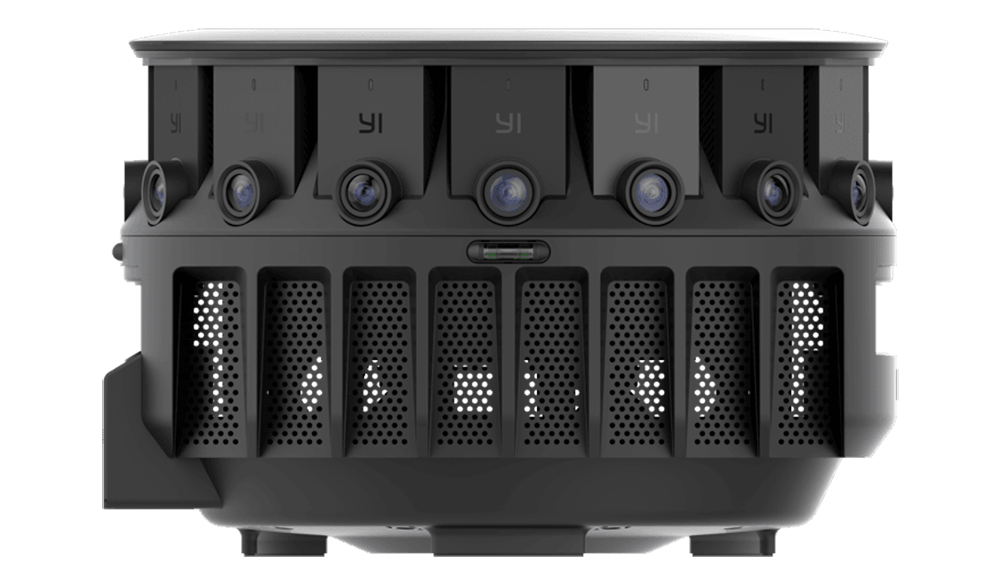 NAB 2017: The Future of VR Technology Is Looking Bright

Virtual Reality was big at NAB 2017. Let’s check out some of the latest news and biggest announcements in VR.

The lights of NAB 2017 may have dimmed, but the future of virtual reality is looking bright as ever. In addition to developments from some familiar brands like Facebook and Google, VR technologies advancements extended into live action capture and playback, NLE editing plug-ins, and groundbreaking VR audio recording.

Let’s review some of the big announcements, updates, and breakthroughs that you may have missed at NAB 2017.

Our goal is to transform the way we create content live and share experiences with people around the world. More importantly, because it is very compact, it is mountable so in a sports game, for example, you can even place it above the basket or behind the goal or fly it on a drone to get amazing footage that people have never experienced before. —Han Jin, CEO, Lucid VR

Lucid VR’s new LucidCam is the “first and only 4K 3D VR live production camera” that is “versatile enough to mount on a tripod or fit into your pocket.” The camera enables live-streaming to your phone or VR headset within seconds. Coupled with its small size, this creates a world of possibilities in terms of mounting and attaching the cam to drones.

You can read more about the camera in this write-up here or check out the video below. 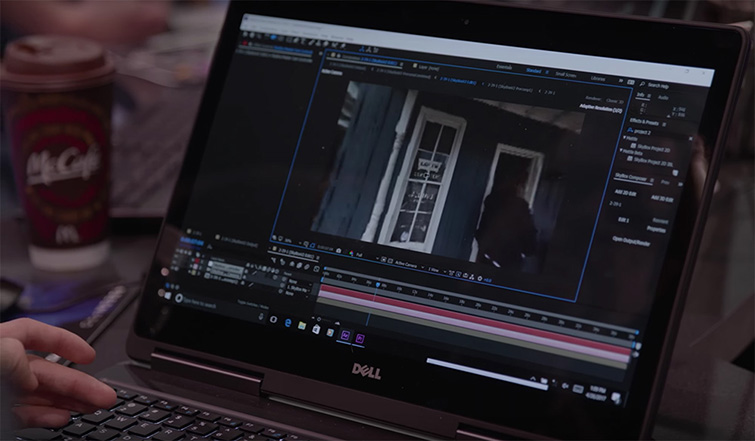 Facebook and Mettle teamed up to unveil new plug-ins for editing 360/VR footage in Premiere Pro and After Effects. The plug-ins are tailored for Facebook 360/VR and you can easily apply them to your footage for optimized results. This will enable better movement and advanced controls across the board.

You can read more about the announcement on RocketStock here.

Not to be outdone by their billion-dollar tech rivals, Google counteracts Facebook by teaming up with Yi Technology to create a highly ambitious (and expensive) 4k 3D-360 degree Yi Halo. The Yi Halo features sixteen spherically aligned 4k action cameras (plus a few extra facing upwards). Unfortunately, the Yi Halo will cost upwards 0f $17,000, so we’ll see how well it does before we refinance a mortgage to get one.

You can check out the Yi Halo on their website here.

As VR content continues to grow, one concern for VR and 360 content creators is recording 360-degree audio that can fully immerse viewers in an environment. While the technology already exists, Sennheiser, one of the most trusted names in video-minded audio production, has created a new standard with their Ambeo design 360-audio recorder.

You can read more about the recorder on their website here.

According to their website, HypeVR is a “computer vision technology company  focused on developing ultra-high resolution live action VR capture and playback with six degrees of freedom.” What that basically means is that HypeVR is looking to occupy (and own) the burgeoning “live action VR” market before it potentially takes off. This includes full capture, rendering, compression, and streaming — along with creative production and post-production services.

You can see their technology in action in this video by NoFilmSchool.

What VR technologies are you looking forward to? Let us know in the comments.