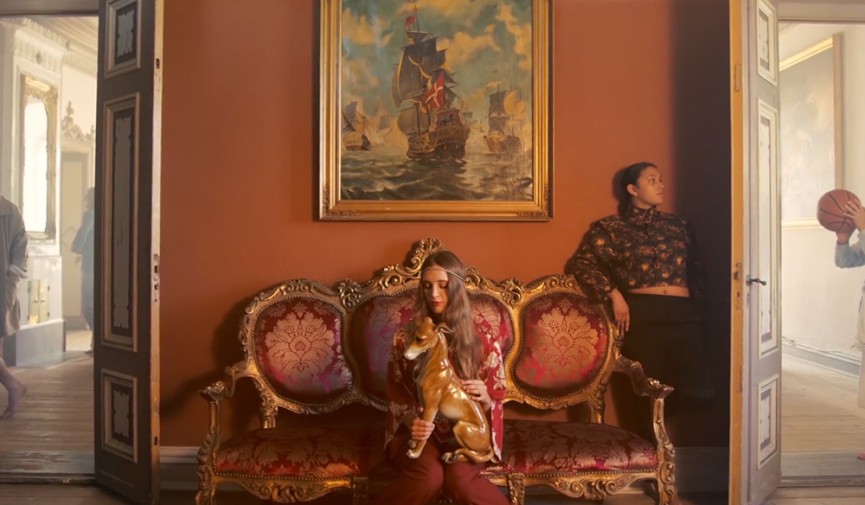 Need a quick creative boost? Get inspired with these ten amazing demo reels!

Above image from Nicke Jacobsson showreel.

It’s super important for creative professionals to always stay inspired. One of the best ways to stay constantly inspired is to watch demo reels. For your inspiration needs, we’ve rounded up ten of our favorite demo reels from around the web. If you know of any other awesome demo reels, we’d love to hear about them in the comments below.

All of these amazing demo reels can be found on our curated Best Showreels and Demo Reels group on Vimeo. If you’re looking for more inspiration — or simply want to share your demo reel with the world — go check it out!

Know of any other awesome demo reels? We’d love to see them. Please share in the comments below.