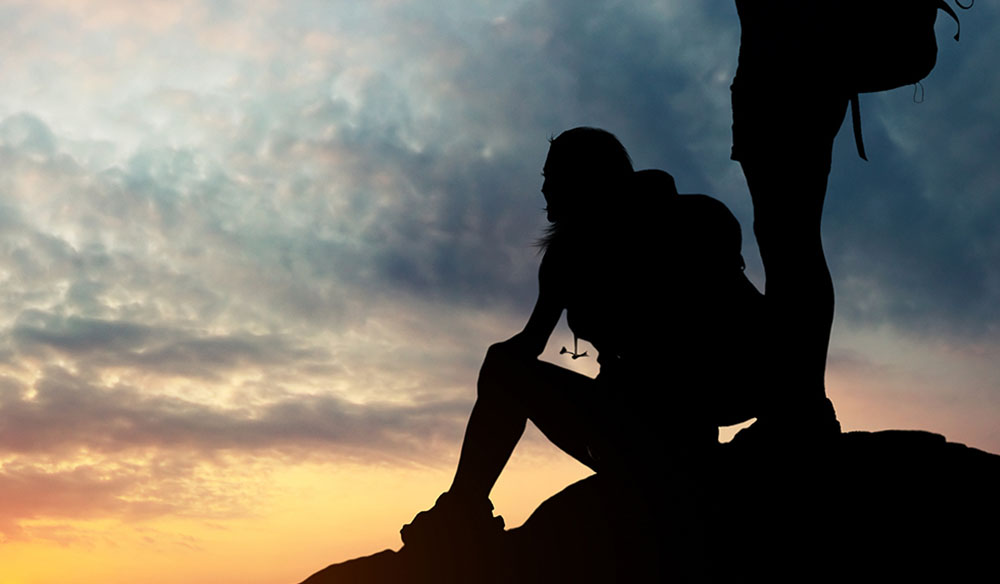 Learn how to integrate live-action and timelapse footage in this quick Premiere Pro Tutorial.

While it may seem rather specific, the following Premiere Pro tutorial covers a seemingly simple technique that can produce some incredible shots. In short, this technique brought to us by Rhino Camera Gear shows us how to composite silhouetted video plates onto timelapse footage. The result is impressive and easy to achieve.

In the following video tutorial, we’ll see how this unique look can be captured. The video covers:

It should be noted that if your camera doesn’t have built-in time-lapse capabilities, you’ll have to either shoot the video for an extended period of time (which can lead to some pretty insane file sizes) or you can purchase a device called an intervalometer, which essentially tells your camera to take a picture at set intervals. Not all cameras can use intervalometers, but most DSLRs and mirrorless cameras can. Just do a quick search for your specific camera to find out.

This video was first created and shared by Rhino Camera Gear on their YouTube Channel. Thanks for sharing!

Another way in which you might be able to take this technique to the next level would be to integrate a tracking motion lapse using a device like the Syrp Genie, which is designed to let users capture moving timelapses.

Do you know of a better way to get this effect? We’d love to hear about it in the comments below!