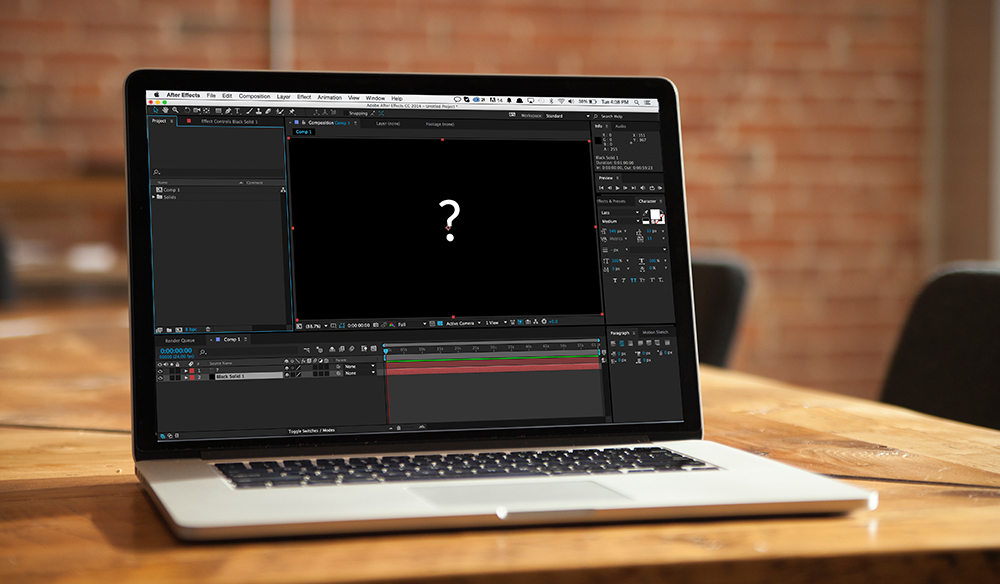 After Effects: Presets vs Plugins vs Scripts vs Expressions vs Templates

Confused about the lingo in After Effects? In this post, we break down the key differences between presets, plugins, scripts, expressions and templates in AE.

There is is a lot of confusion out there over the different terms used in After Effects…and rightfully so. The terms above are often used online interchangeably adding to the uncertainty. In the following post we’ll clear up the differences, explaining how to create, use, and correctly talk about each one!

To save a preset in After Effects simply go to Window > Save Animation Preset with your effect layer selected. You will now be able to see your new effect in the effects browser.

Scripts use a coding language called Extend Script, a deviation of JavaScript. Scripts can’t be directly written and tested inside of After Effects. Instead, script creators usually use the ExtendScript Toolkit included in the Adobe Creative Cloud. The ExtendScript toolkit can be used to write scripts for most of the programs included in the Creative Cloud, not just After Effects.

Plugins give After Effects users extended functionality beyond what is possible inside of After Effects alone. Plugins are created using external code that essentially creates a new software that works alongside After Effects. Some of the most revolutionary tools in After Effects like Element 3D, Optical Flares, and Trapcode Particular are all great examples of plug-ins.

Plugins are difficult to create so it’s unlikely that you will be able to create a plug-in on your own without an extensive background in coding.

A template is an After Effects project file that is intended for customization. Templates can utilize plugins as long as the person opening template has the plugin installed on their computer. Any project can be turned into a template just go to File > Save As and in the dropdown select After Effects Template. However, its important to remember that templates can only be opened in current and future iterations of After Effects, not versions from the past. So if you save your template in After Effects CC you can’t open it in After Effects CS6.

An expression is essentially a snippet of ExtendScript written directly into After Effects. Expressions are typically used to manipulate values for a single parameter like color, position, or intensity. Expressions can be used to link values to sliders and checkboxes, making them great for anyone looking to create well organized templates. Expressions can range from a few words to hundreds of lines of code. It all depends on the functionality.

Still confused? Check out the following video by Mikey Borup where he explains the difference between scripts, plugins, and presets.

This video was first shared on Mikey Borup’s YouTube Channel. Thanks for sharing Mikey!

Want to learn more about After Effects? Check out the After Effects section of the PremiumBeat blog. We have hundreds of articles and tutorials dedicated to helping you become an AE master.

Know of any other ways to explain the difference? Share in the comments below.