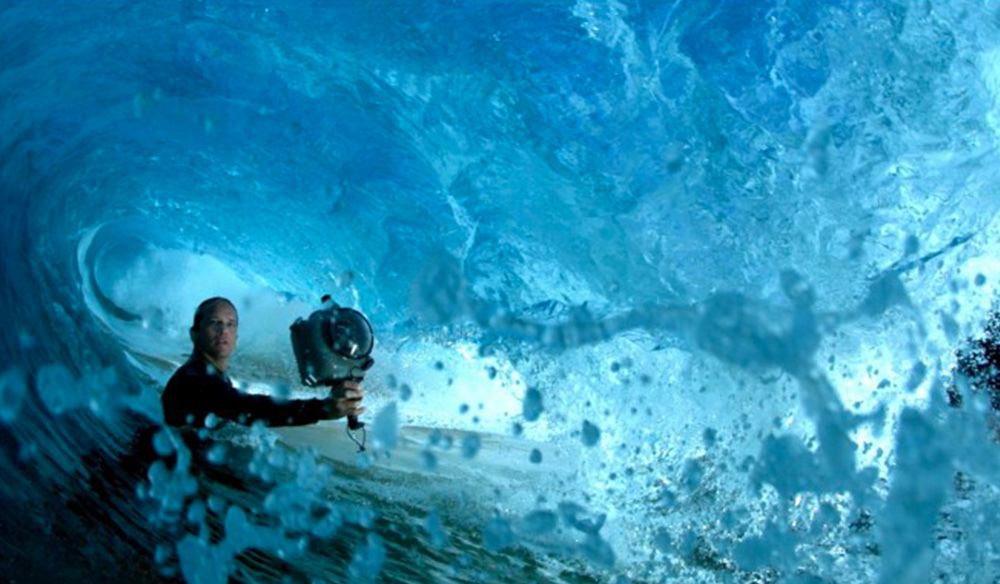 Rockstar pro colorist Mark Todd Osborne shares stories and insight from his celebrated career in color. If you want to know how to break into the big leagues, start here.

All images via Mark Todd Osborne

Mark Todd Osborne is a rockstar colorist who started at one of the most respected color houses in the business, Company 3, where he learned under the tutelage of the legendary Stefan Sonnenfeld. Osborne has been coloring for nearly eighteen years, seven of which have been freelance. Here’s a look at some of his recent work:

He’s worked with an impressive list of clients, grading commercial work for brands like Audi, BMW, Nikon, and Target and on feature films Capote, Need for Speed, and It Follows. He has worked on five different color systems, including Pablo, Lustre and Nucoda, and recently has circled back to DaVinci Resolve due to the system’s high-end correction capabilities. Talk about the experience of cutting your teeth at Company 3.

I started at Company 3 two months after it first opened, when there were only about seven of us in the Santa Monica office. I quickly became Stefan Sonnenfeld’s protege. I was doing dailies in a bay beside him, working with all of his A-list clients. It was intense and exciting to be working with such talented professionals and they truly helped shape me as a colorist. In those days we pretty much did near-final dailies. The DPs would call me each day and tell me how they were planning to light the set, what lenses they were using and how they wanted things to look in telecine. During my eleven years at Company 3, I colored numerous commercials, music videos and several feature films, including Capote [which won an Academy Award for Best Actor] and Sunshine Clearing, to name a few. 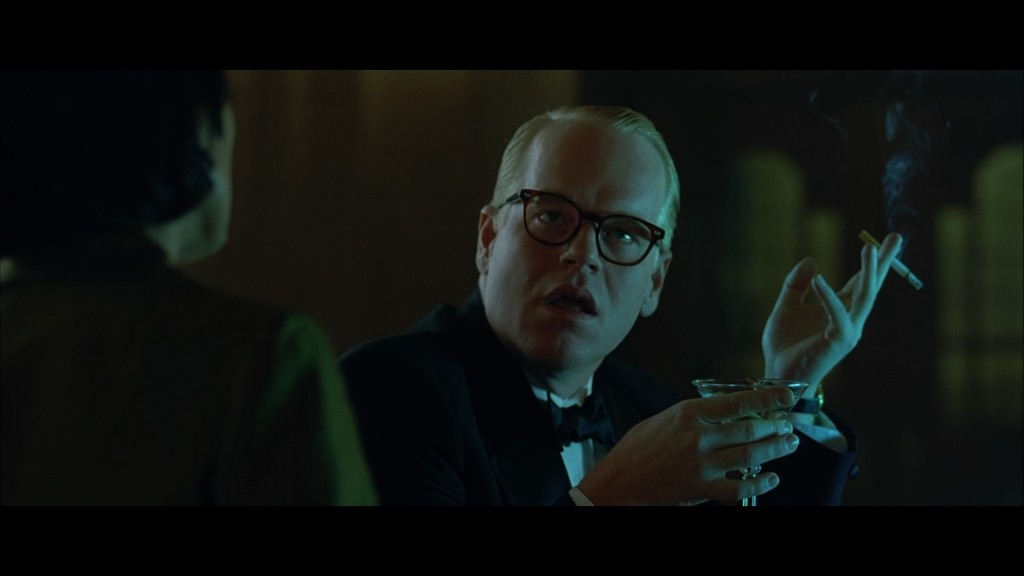 Working alongside Stefan must have been incredible. The guy is a juggernaut in the field. What kind of encouragement did he give you?

Stefan was the one who told me I had an “eye for color” and that encouraged me to grow whatever talent I had. He told me, “Anyone can learn how to work the DaVinci, but very few recognize where colors should go.”

When I left Company 3, I worked at Light Iron on something like ten movies my first year. There I worked on a Pablo system. I was excited to expand my talents as a finishing artist by learning to incorporate a little bit of paint and sky replacements to my work.

Today, I’m excited to incorporate Fusion into my color grading skills. I hear clients say, “We have forty-five effects shots. It would be great if you could take even five off our hands.” So I help out when I can as long as it makes sense for me to do so.

It becomes a worth thing. Your typical producer knows a ton of editors but not that many colorists, so they’d rather use you for what you’re best at. Part of it is also the tools. Your dabbling colorist is not walking around with a control surface, which definitely makes you better. Do you worry about the ubiquity of color grading software?

When Avid and Final Cut became more available, everyone suddenly became an editor. It was the same with the free version of DaVinci Lite. When it came out, I had to let a few clients go to the “new to Resolve” colorists because it was cheaper. It was a good exercise for them to learn why they needed a professional with years of experience to helm their projects. 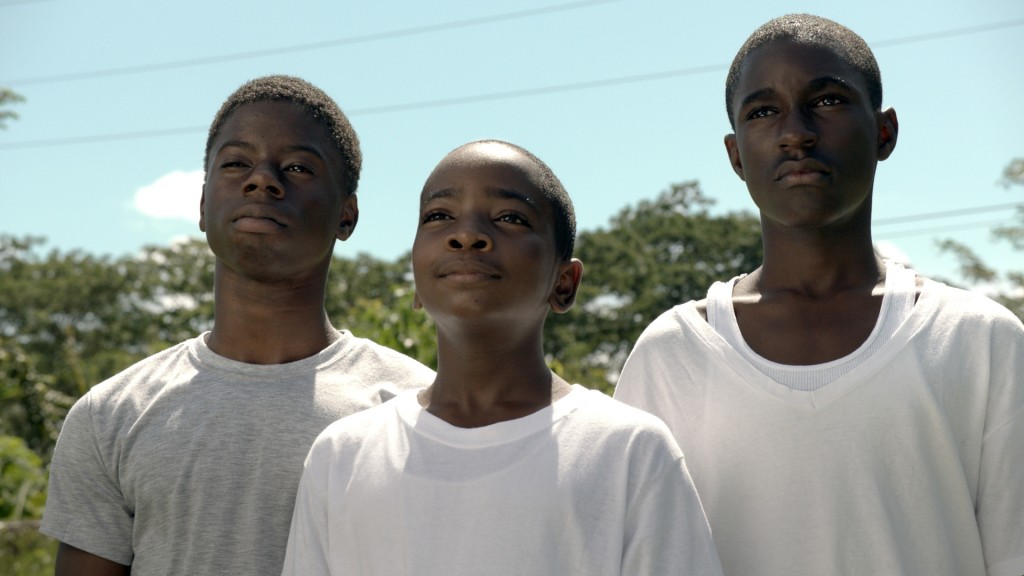 Is there something you like about DaVinci Resolve over the other tools?

There are many fine color systems out there. They all make pretty pictures. Today, it’s about the artist, not the kit. There’s a lot of pressure on colorists to deliver 100% of the expectations of the client and keep it within the time and budget allowed. I need a tool that keeps me in the creative flow and work fast, at the touch of a button. Resolve is very user-friendly in that respect.

Any features of Resolve 12.5 you’re excited about?

I like the Fusion connection with Resolve and I’m really digging the expanded noise reduction tools.

I like the new Temperature and Tint sliders. I’m going to try them out on my next job.

There are so many different ways of achieving a certain look or effect. As long as you get a pleasing image and the client likes it, that’s all that matters. I love hearing how everybody else does things, because it just expands my knowledge that much more. Art is basically imitating those you’re impressed with and then adding your own personal taste to it. That’s how it becomes yours.

Where do you see the industry heading in the next few years?

Freelancers will be used more and more as some agencies choose to perform color in-house, rather than at a traditional post house. 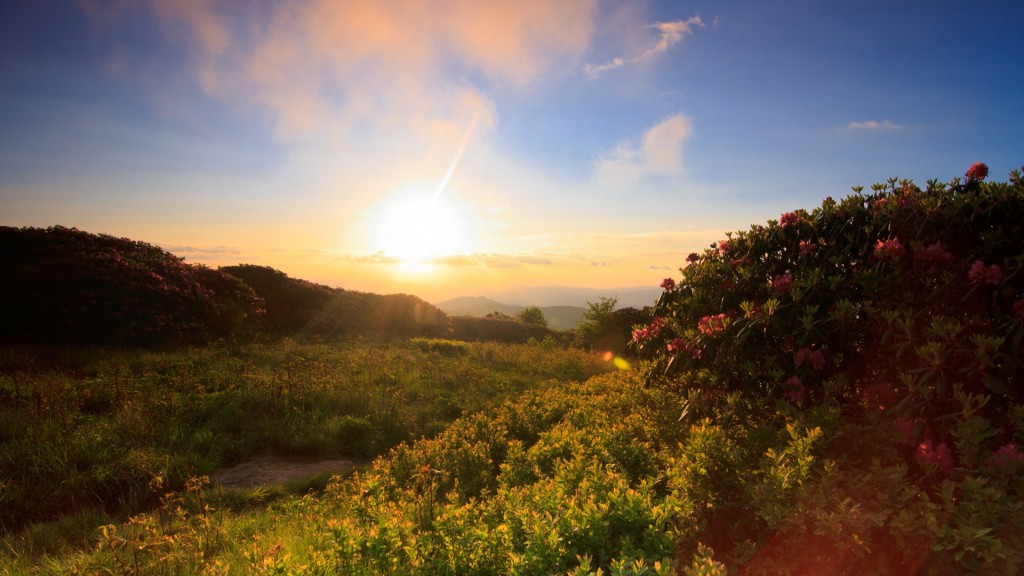 Any advice to young colorists starting out?

There’s more to the job than just making the picture look pretty. Client management and running the room confidently is such a large part of the job. There are a lot of talented people out there, but sometimes it comes down to who the client wants to work with for ten hours a day. Personality is such a big part of it.

Matching shots is also a really big thing. You can throw a cool look on one shot, but a lot of people don’t have the ability to match the shot consistently throughout the course of a scene.

Skin tones and matching is probably eighty percent of what we do. The thing that matters the most in a session’s first few minutes is translating what the client is saying into pleasing images. Good communication with your client is essential. You have to gain their confidence right from the beginning.

What are you working on next?

I’m on a Universal Studios/Imagine Ent/Blumhouse production now called Lowriders that Brian Grazer and Jason Blumhouse produced. They gave me a good amount of time on that film and I’m very proud of the results. 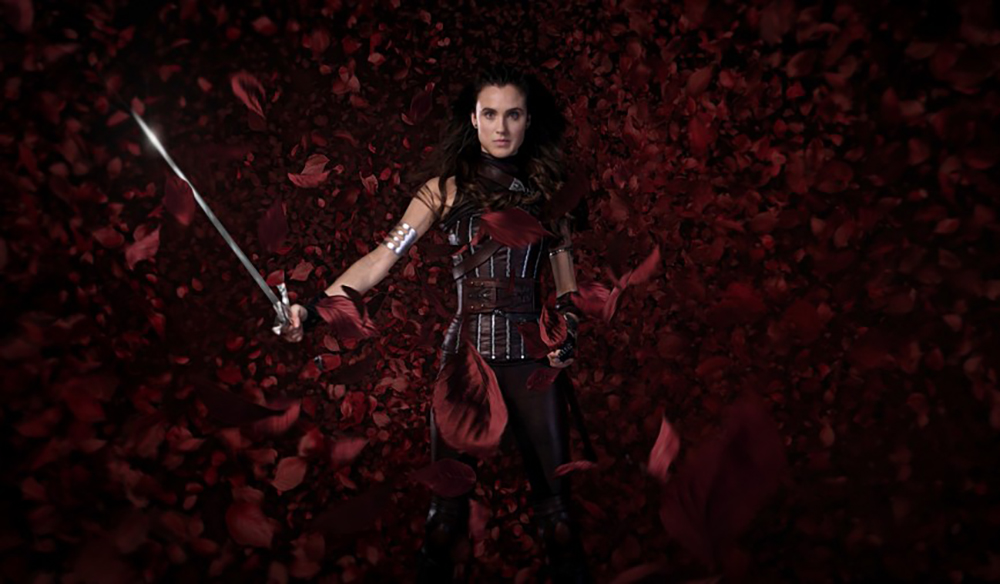 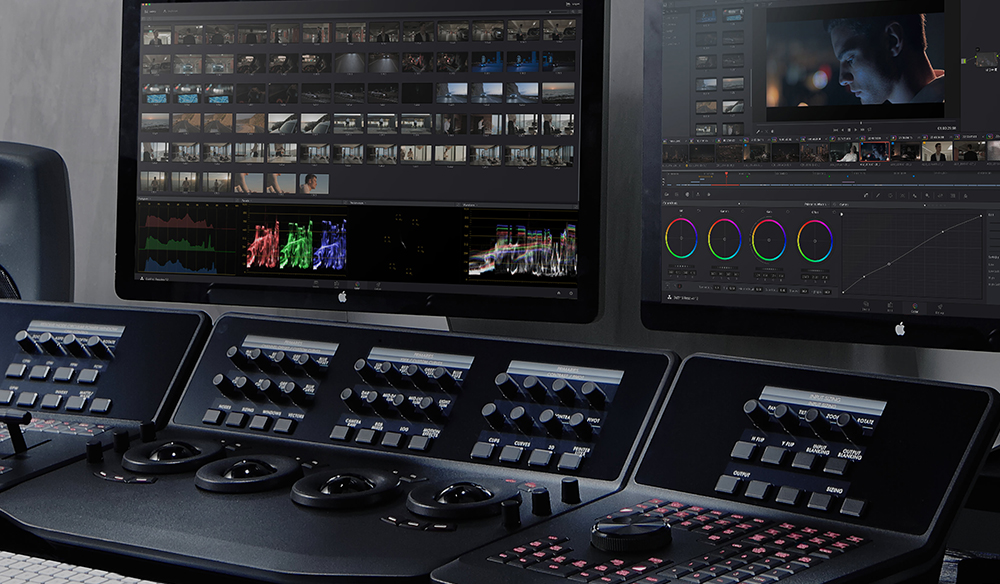 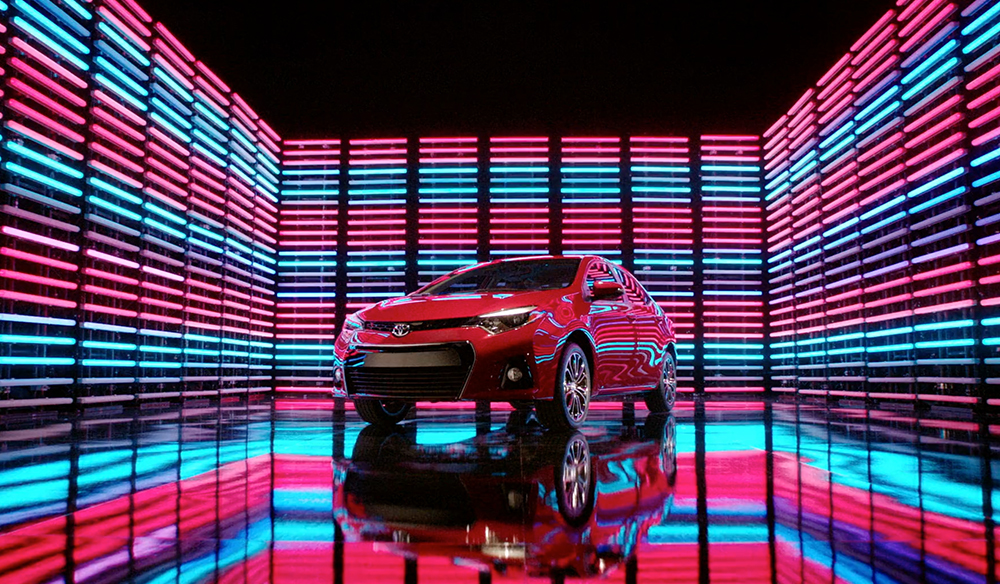 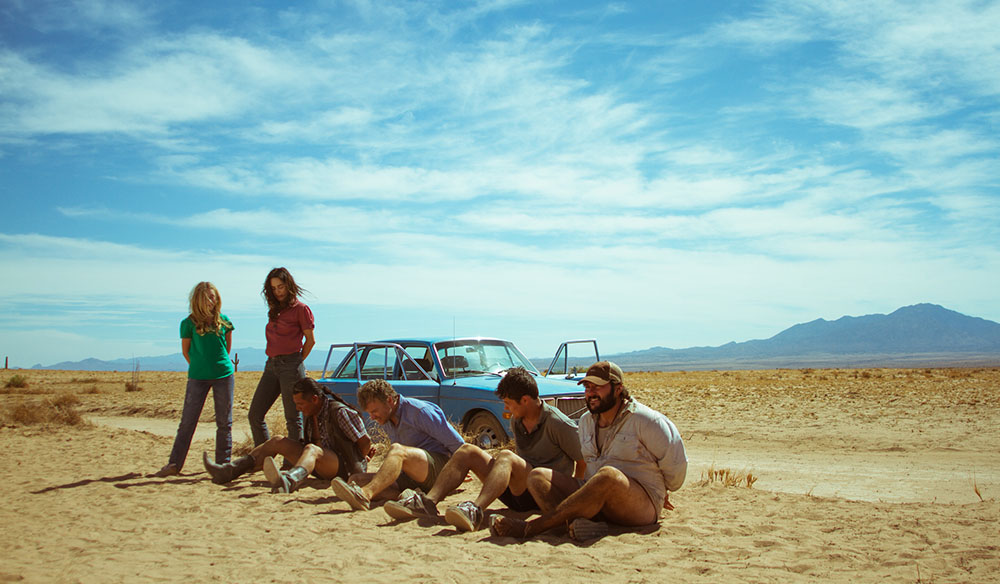