Nikon’s latest camera release focuses on video, but does it offer enough to justify the price tag?

With 4K cameras sweeping the market and a camera that can shoot in near complete darkness, the camera world is extremely competitive. It will take a lot to impress modern day filmmakers, which brings us to the latest camera announcement from Nikon…the D810.

With over 50 new video features, the D810 was designed from the beginning with filmmakers in mind. The D800 serves as an updated version of the D800, however the camera lacks a few key features including RAW video recording and 4K, making it somewhat late to the party. 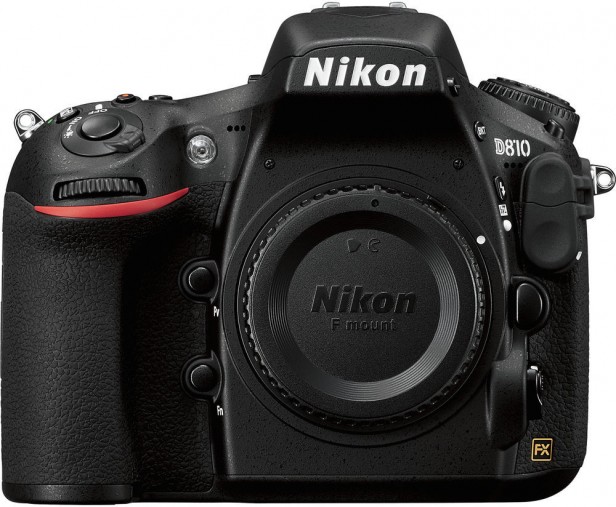 Among the new video features, that Nikon is very proud of, is a new auto-ISO mode which locks off shutter speed and aperture while still allowing the ISO to automatically be adjusted by the camera. This new “feature” is said to help when going between different lighting scenarios.

The D810 gives users the ability to shoot zebra stripes to help with peaking. Additionally, there is the inclusion of a brand new built-in microphone that can record in stereo. The camera also has the ability to change the audio EQ to focus more on voices or on the wider sound spectrum. Users can record dual audio channels, with one channel recording using the built-in mic and another using an external mic. 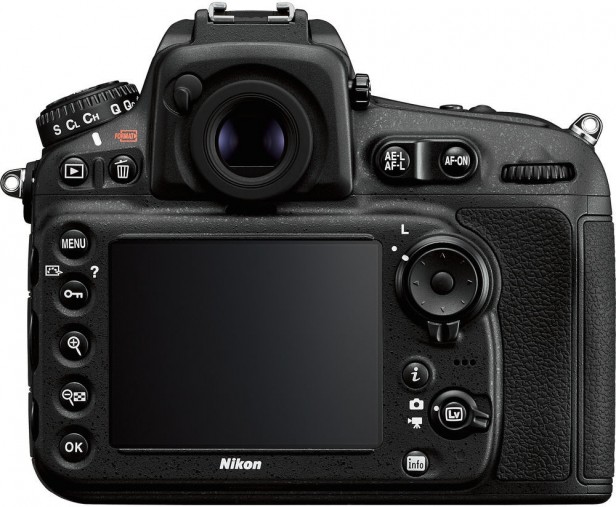 The D810 allows users to record to one of two internal cards, while simultaneously outputting video signal to be recorded externally. This serves as a much needed improvement over the D800.

The following video created by Nikon demonstrates some of the key new features:

The following promotional film created by Nikon represents some footage shot on a D810. As a bonus, Nikon included a behind-the-scenes video as well.

You can get your hands on a D810 for around $3,200 available today at most professional camera stores.

What do you think of the D810? Is it worth the high price tag? Share in the comments below.