Shooting 4K footage with a Leica designed lens, the Panasonic Lumix DMC-FZ1000 might be a great entry level camera.

You’re at a social gathering, typically a wedding, and people see you with your big fancy camera. Which prompts them to ask you something like “I was looking to get a new camera, do you know of any good ones?“. In reality this question makes about as much sense as saying “I was looking for a new car, do you know of any good ones?” Even so, we might have found the perfect go-to camera for individuals looking to buy their first “serious” camera, the Panasonic Lumix DMC-FZ1000. 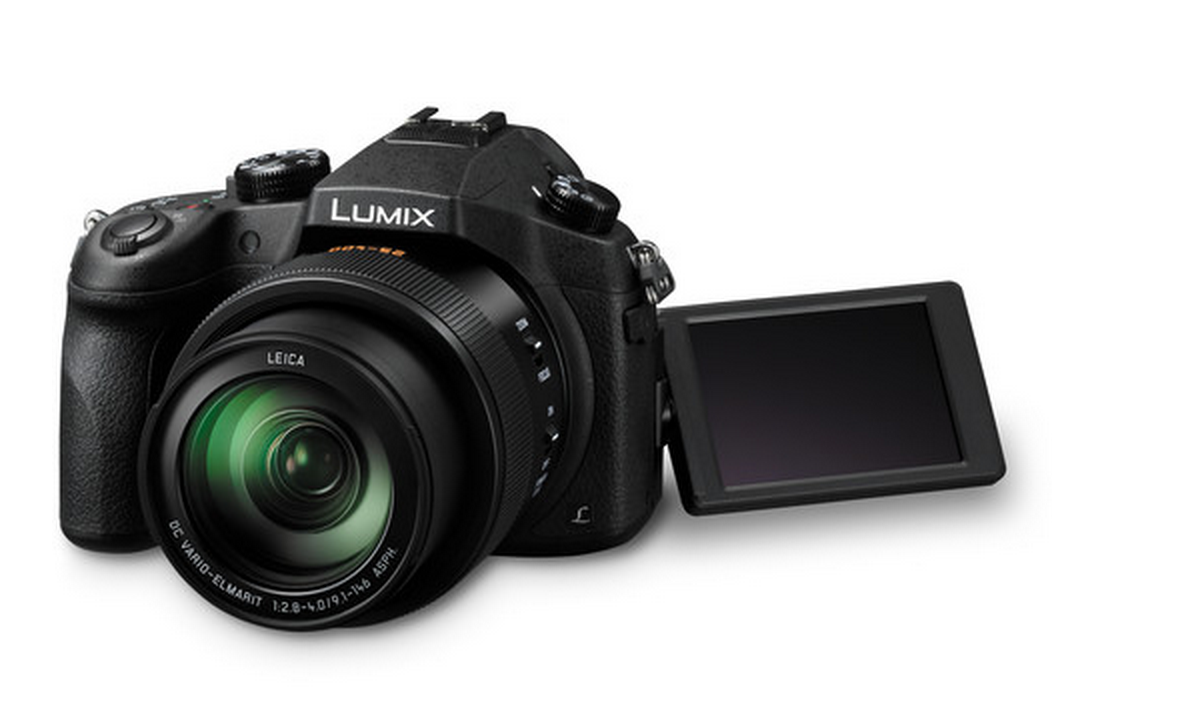 The FZ1000 is what’s known as a “bridge camera” meaning it is a step up from a point and shoot and one step below a DSLM/R camera like the GH4. Definitely the most incredible feature included in the FZ1000 is the ability to capture 4K footage. The footage isn’t RAW but that shouldn’t be a problem for someone just entering the filmmaking world. The camera also comes with a Leica designed 25-200mm f/2.8-4 lens, which is a pretty decent kit lens for the price. 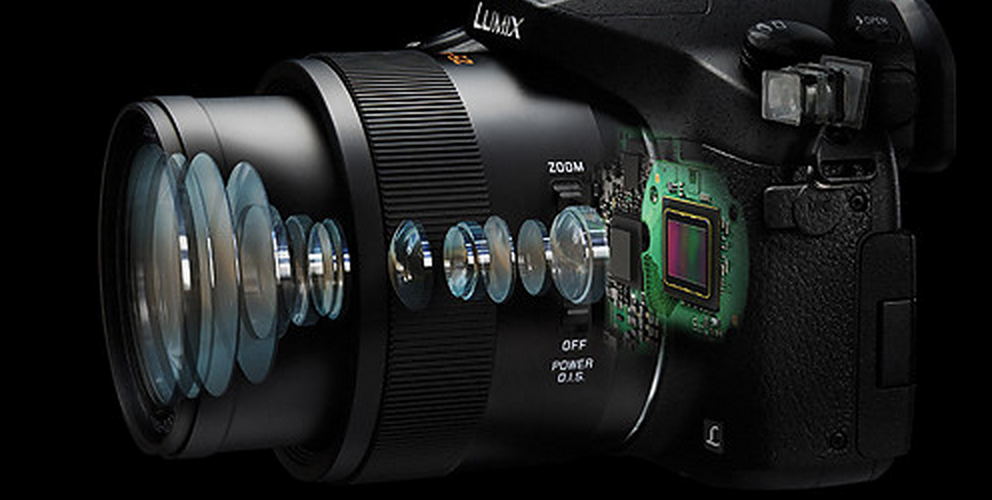 The FZ1000 features a 1″-type MOS sensor. The unit also has built-in Wi-Fi connectivity, allowing for users to offload their photographs without connecting their camera to a computer. An OLED viewfinder enables users to see 100% of the image frame.

What do you think of the Panasonic FZ1000? Would you recommend it to someone just starting out in the photography/video world?  Share in the comments below.