Panasonic’s announcement of the new Varicam 35 is shaking up the high-end camera world. The camera, which is set to be officially unveiled at NAB in Las Vegas, is boasting awesome features including over 14 stops of dynamic range and 240 fps. The sleek, small design of the Varicam 35 also makes it easy to mount and transport. 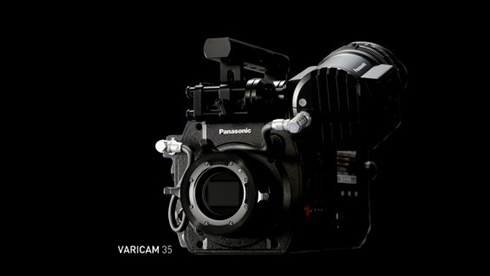 Panasonic Product Manager Steve Cooperman stated that “Building on the esteemed VariCam legacy of breathtaking image rendition and versatile off-speed effects, this next-generation modular design will deliver unprecedented flexibility to users, who can move between the worlds of sports, documentary, and other content creation with extraordinary ease and efficiencies.” Panasonic’s focus on flexibility makes it uniquely different from Arri and Red but no less a serious competitor for professional filmmakers. 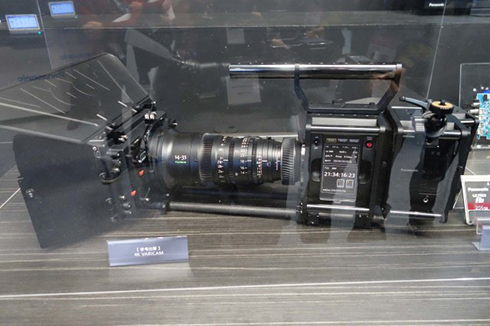 The following illustrates the known specs for the 4K Varicam 35. As stated above, The camera is set to official unveil at the NAB conference in LAS Vegas April 7 – 10.

The Varicam 35 is just one of the awesome cameras that Panasonic is set to debut at the NAB conference this year. More affordable camera’s such as the Lumix GH4 and the AJ-PX270 make Panasonic a serious competitor to popular camera brands such as Canon and Nikon.

What do you think of the 4k Varicam 35? Is it really an awesome alternative to the Arri Alexa and Red Epic or will it fall short? Share in the comments below.