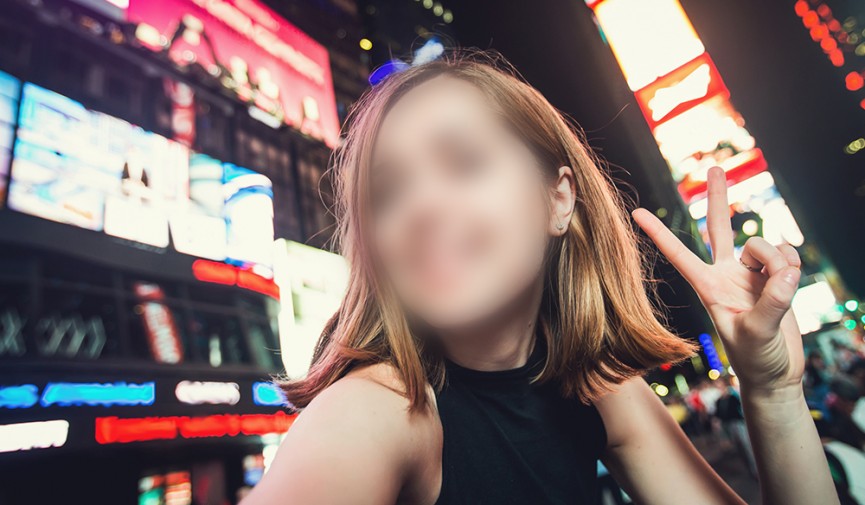 Protect Your Project: How to Blur Out Faces and Logos in After Effects

Don’t get sued! Protect yourself with these tips for blurring out faces and logos in After Effects.

While YouTube may not have a problem with you uploading videos of strangers, distributors definitely will. Many distribution companies require their productions to have not only actor releases for everyone in the film, but also errors and omissions insurance just in case a logo or face slips into the final film. So, if you’re trying to protect your film by blurring out a face or get rid of a logo, just check out these helpful tutorials.

Blurring a Face in After Effects

In this video tutorial we take a look at how to blur someones face using the mosaic effect in After Effects. With this same technique you could also do a more traditional blurred-out face by using a fast blur instead of the mosaic effect. It should also be noted that this tutorial uses a tracker to track the face. I would recommend the tracker if you are trying to get a perfect blur effect. But if you don’t have time, you could also simply keyframe an adjustment layer by hand.

Blurring Out Logos in After Effects

In a very similar fashion to blurring faces, blurring out logos is a simple combination of tracking, blurring, and stylizing. This next tutorial shows how to track a soda can logo using mocha, a free tracking software included with After Effects. Logos tend to be easier to track than faces because logos tend to be more contrasted.

Sometimes your project may require you to replace one logo for another. While I always recommend using the right logo on set, if you’re in the editing bay… it’s too late. But don’t worry! You can easily replace logos with this simple technique outlined by Mikey Borup. Depending on your specific shot, you may have to use either mocha or the built-in tracker in After Effects. For the example outlined in this tutorial, we’ll just use the native After Effects tracker.

Have any other tips for tracking faces or logos? Let us know in the comments below!