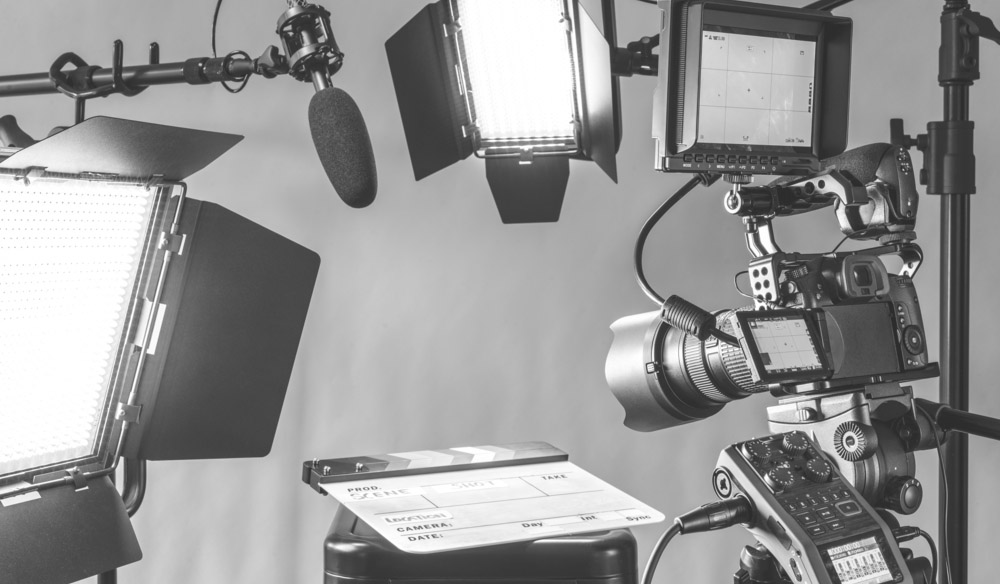 If you need affordable 3-point lighting for your film or video project ASAP, these bundles can get the job done in a hurry.

Lighting doesn’t have to be scary. Yes, it means more setup time on set, but it also means that elements such as color temperature, white balance, and exposure become more critical — but they also are easier to control when you’re setting lights up yourself. Lighting setups vary from production to production, but a basic 3-point lighting setup is the industry standard for most single-subject situations.

So, for those filmmakers and videographers looking grab some lights and get them set up as soon as possible, here are four ready-to-go bundles that won’t break the bank.

In this online tutorial by DSLR Video Shooter, Caleb breaks down how you can use LEDs to put together a nifty, thrifty, and powerful lighting bundle. LEDs truly come in all shapes and sizes (more options below), but for a beginner-friendly set that doesn’t cost too much, Caleb recommends both the NEEWER CN-304 and the NEEWER CN-160. He also goes over what types of batteries, battery chargers, light stands, umbrellas, and diffusers you’ll need for a fully built-out set.

In another segment, we see a slightly upgraded LED kit option. Unlike the $150 bundle (which only has two LEDs), this $250 build-out is a step up with the more powerful NEEWER CN-304 combined with two NEEWER CN-160s. He upgrades the bundle, which you can see in action above, with the same batteries and chargers. He also adds a mic stand (with clamps) to hang a diffusion cloth for a softer look. Here’s the full bundle:

Here’s a pretty handy 3-point lighting bundle by Think Media: two softboxes and a small LED. For the softboxes, he recommends the StudioPRO 850W Auto Pop-up Softbox, along with the same NEEWER CN-160. He even gives some great examples of the lighting setup for optimal close-quarter Youtube-friendly content (like his video). The LED’s ceiling perch is also a great example of how to use a hair light creatively. Here’s the full build-out, which should come in between $150 to $200.

Now, if you have the budget, this tutorial showcases a much more powerful LED bundle that can compete with just about any pro setup. This setup uses higher quality (and more expensive) Aputure LEDs instead of the NEEWERs listed above. Caleb recommends the Aputure HR672S Kit combined with two Aputure H198s for your 3-point setup. These LEDs offer more control over color temperatures as well as greater brightness and better accessories. Similar to the other bundles, the rest of the build-out includes batteries, chargers, stands, and diffusers — plus some good tips on adding a mounted reflector.

For more lighting and production tips and tricks, check out these articles.