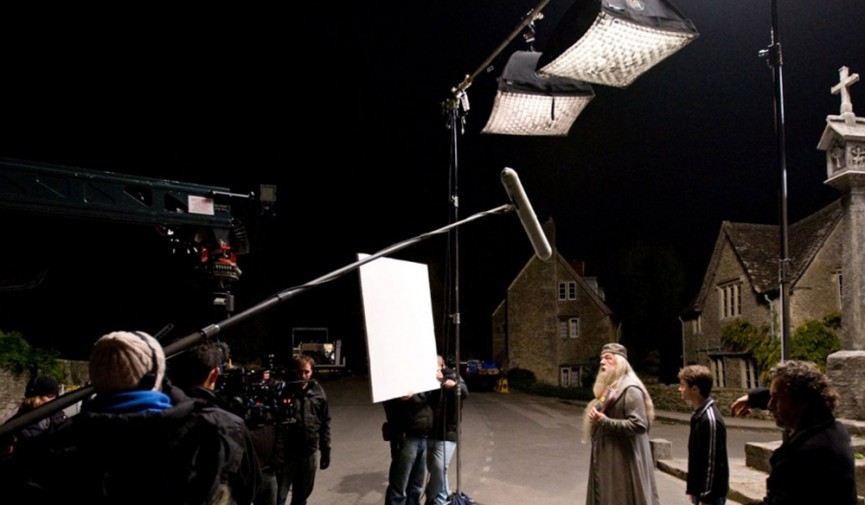 From three-point lighting to motivated setups, here is everything you need to know about lighting placement and schemes.

Lighting is an integral part of cinematography, and it’s one of the few areas of filmmaking that has infinite arrangements of set-ups. Quite like camera terminology, there are many variations of tools and lighting language. In short; it can get confusing.

There is no one right way to employ lighting design. A scene could be lit several different ways by different cinematographers, each altering the mood and overall impact of the image. However, there is a basic list of lighting placement.

Below is a list of primary light placement terminology, and the key points for that placement. It’s important to note that there can be several terms for the same placement. For example; A backlight, rim light, and a hair light are interchangeable terms for having the light placed behind and above an actor.

A back light hits an actor or object from behind, and is usually placed higher than the object it is lighting. A backlight is often used to separate an object or an actor from a dark background, and to give the subject more shape and depth. Backlighting can help bring your subject out and away from looking two dimensional.

A sidelight, as you might have guessed, is a light that comes from the side parallel to the actor. A sidelight is ideal for creating a dramatic mood and chiaroscuro lighting. Chiaroscuro is created with low-key and high-contrast. A traditional technique employed throughout the film noir period of cinema. 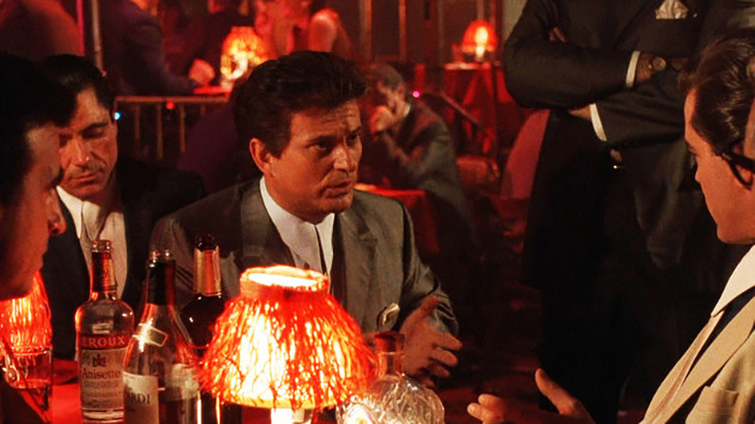 A practical light is an actual working light within the scene itself. This can be a household lamp, a TV, candles, police lights and so on.

Here is a tutorial I put together on shooting a candlelit scene on a small budget. 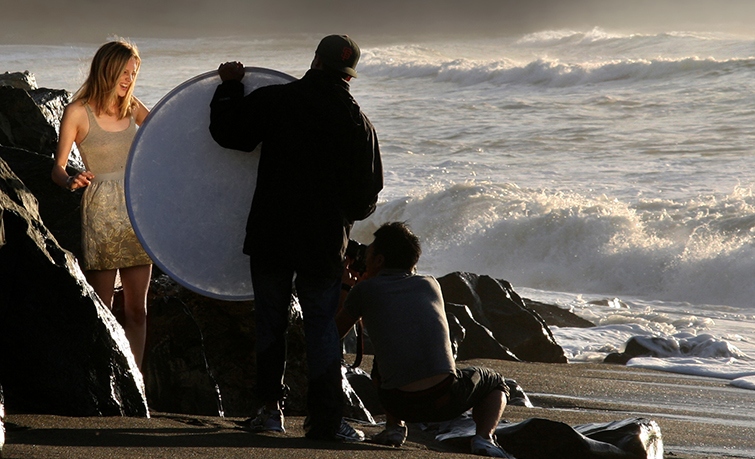 A bounce light, commonly just called a bounce, is a light that has been reflected. There are dedicated tools such as a silk or a foam board to do this, but a bounce light can also come from the wall or the ceiling, the possibilities are endless. 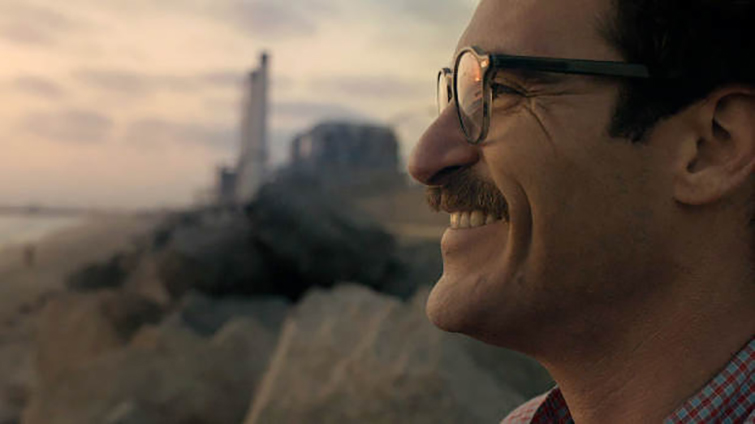 Image: Her via Annapurna Pictures

Soft light is more of a term that describes the size of a light source rather than a placement itself. Soft light comes from a large source, either a light fixture or diffusion sheet. The light produced will have soft shadows – or if soft enough, no shadows at all. Take a look this soft lighting post for additional tips.

Hard light creates sharp and harsh shadows. You will get hard light from the midday sun, or a small lighting source. Hard light is often unwanted. To reiterate the points above in soft light, whether a light is soft or hard will completely come down to the size of the source.

To demonstrate the difference between hard and soft light, here is a comparison from a short I was working on just last week. We had to wait until the sun passed behind the clouds as the light was too harsh.

High Key is a style of lighting that is bright and shadowless with lots of fill light. It was used a lot in the classic Hollywood period in the 1930s and 40s, in particular for comedies and musicals.

Today high key lighting is primarily used for cosmetic commercials, sitcoms, and music videos. Although it does still find its place within modern cinema; see the above image from Harry Potter. 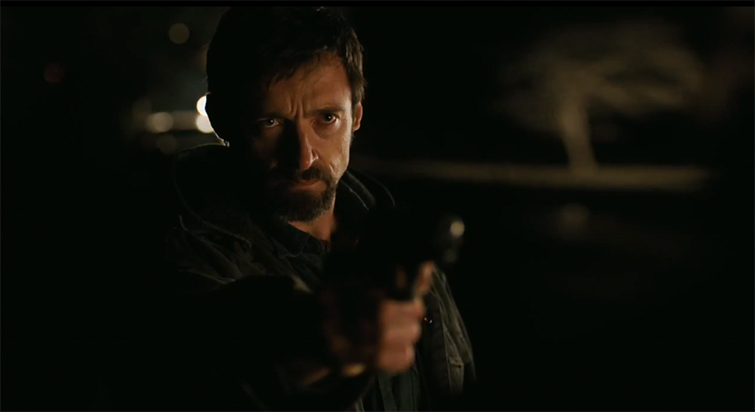 An image with low key lighting is predominantly dark and filled with more shadows than light. There is little or no fill light. Low key focuses on the use of shadows as a character, rather than the subjects in the light itself. It’s commonly used throughout horror and thriller films. Check out this article for more on making films dramatic with low key lighting. 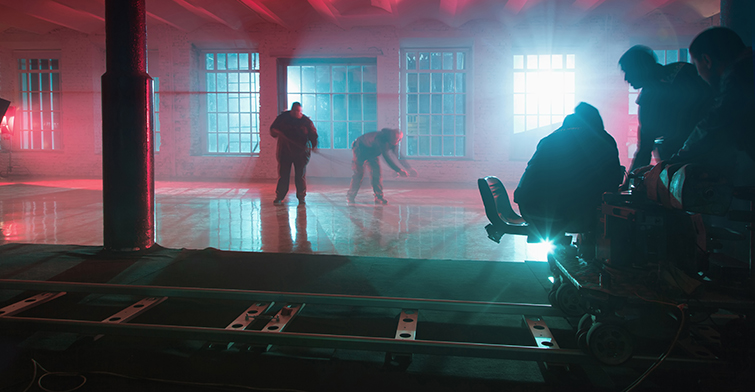 Available is what already exists at the location. This could just be the sun itself in the Rub’ al Khali desert, or street lights and store signs on a New York City street.

It’s very easy to read through this list and think that one definition could easily be another. That’s the beauty of it – they can be. One light placement term can very easily merge into a dozen other placements.

Take the image below from Man of Steel it uses the computers as a practical light source, as well as it being the key light of the scene.