Rokinon has announced their latest line of lenses today and we’re impressed….

Rokinon has cornered the market at creating high quality lenses at a low price point. Their latest announcement serves to address a problem that plagues indie-filmmakers everywhere, crop factor.

Crop factor happens when a lens is not capable of taking on the entire field of view of a given lens. This makes lenses look as though they are a higher focal length then what they really are.

For example, the popular Blackmagic Cinema Camera has a crop factor of 2.4x, which would take your normally wide 24mm lens and turn it into a 57mm lens. Crop factor makes getting wide shots more difficult but the new manual Rokinon lenses aim to help. 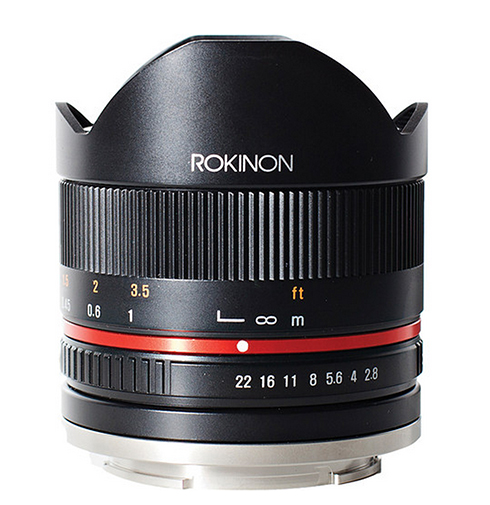 10mm f/2.8 ED AS NCS CS Lens
Designed for APS-C Sensors. The lens was created with a nano coating system. 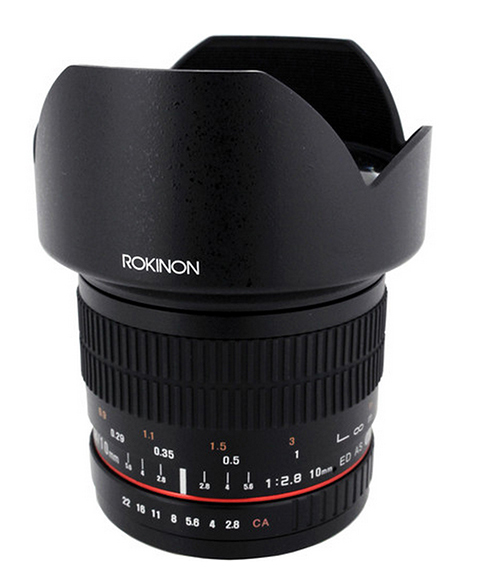 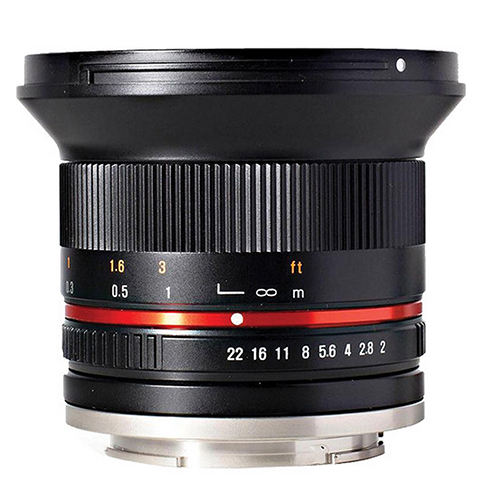 8mm T3.1 Cine UMC Fish-Eye II Lens
A wide angle lens specially designed to be used on film productions. The lens has threads that can be easily fitted into most follow focus’s. 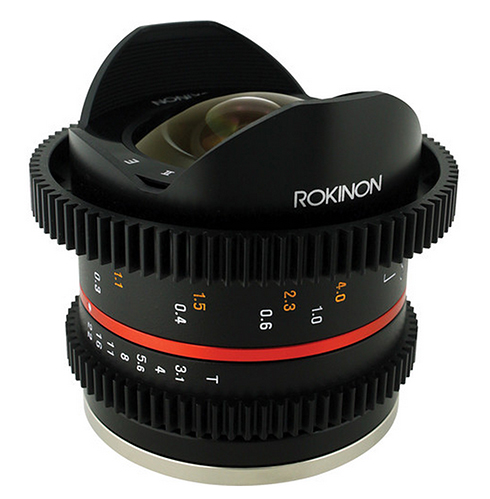 When Will the New Rokinon Lenses Ship?

The lenses are expected to be available by Tuesday, March 25. You can pre-order all the lenses from most popular lens distributors.

What do you think of the new Rokinon lenses?
Are there any better alternatives? Share in the comments below.