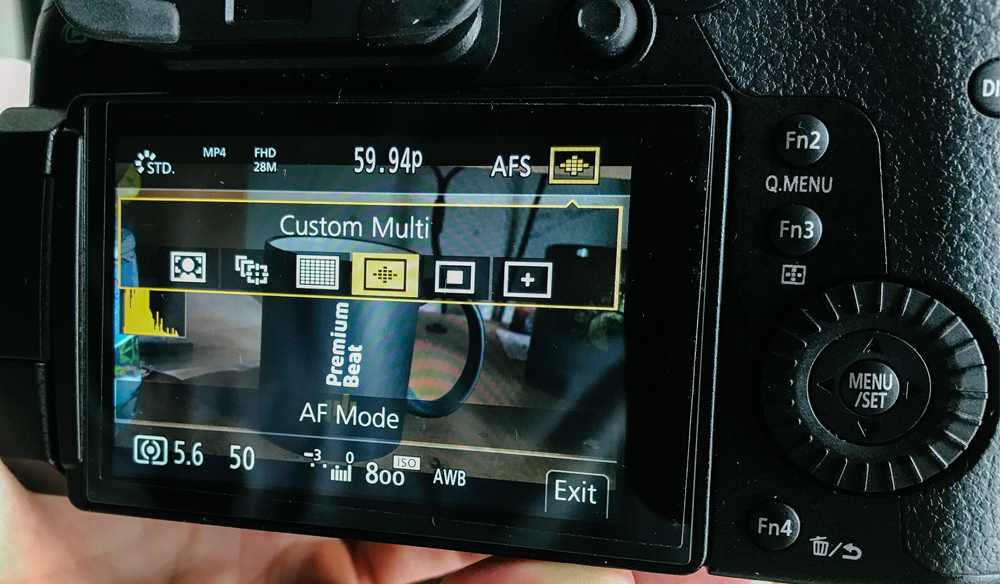 The GH5’s Autofocus: A Disaster or Simply Misunderstood?

The GH5 has a problematic autofocus. Or does it? We examine the problem and some solutions.

The video autofocus for Panasonic’s GH4 wasn’t great. It was slow, and it would quickly lose focus. Many users of Lumix’s DC-GH series were looking forward to the GH5 to see how the autofocus would perform with updated hardware. Well, it’s turned out to be one of the most controversial features of the camera. 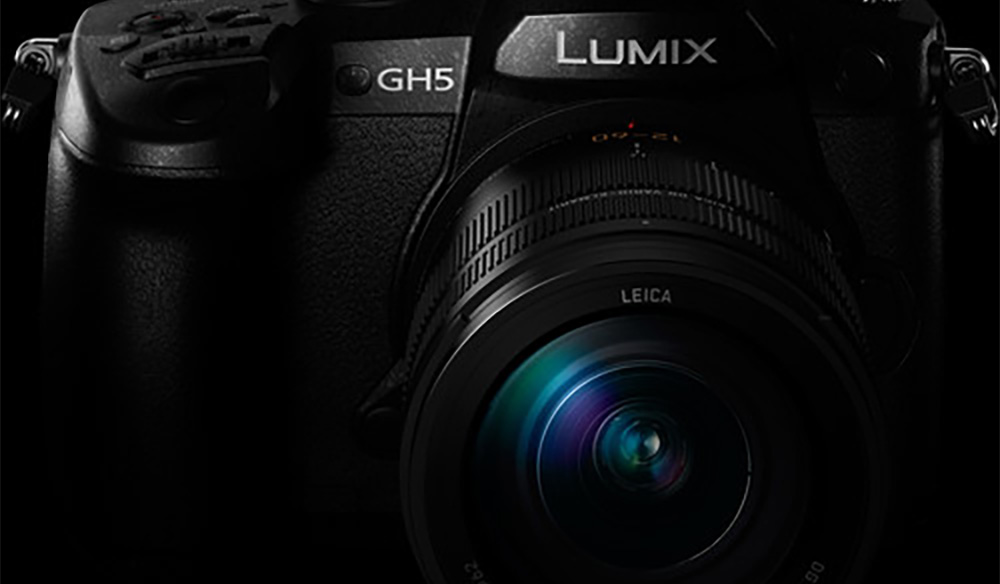 Using auto-focus for narrative work isn’t the norm, and likely won’t be for quite some time — if at all. While the technology is there for pre-programmed sequences like Psyop’s Emerald Paint commercial, ultimately the instinct and experience of a 1st AC will reign supreme. If autofocus isn’t a feature that cinematographers crave, why so much noise about video autofocus in DSLRs and mirrorless cameras?

The answer is lone wolf operators, vloggers, and YouTube reviewers. The ability to shoot with a wide aperture in a self-filmed video without the worry of dropping out of focus certainly appeals to a wide range of videographers.

There have been numerous complaints about the GH5’s AF, to the extent that Panasonic, through PhotoJoseph, issued a statement regarding the problem.

The autofocus, to put it simply, is temperamental. After hitting record, you’ll find yourself with a camera that auto focuses astronomically, or you’ll have a two-minute video with only a few seconds of focused footage. It entirely depends on your autofocus settings and the camera’s recording settings — and the settings often contradict each other.

For example, in the video below from Max Yuryev, based on his extensive testing, it would appear that the best autofocus settings at 1080p for capturing movement would be the following:

For even better AF results, you should record at 4k instead of 1080p. However, when doing so, the AF sensitivity at responsive +3 no longer performs as well as it did at 1080p, and instead, the AF works better at the default sensitivity setting. As you can see, it can quickly become confusing to determine which setting you should work with.

Another videographer, Tommy Callaway, has put together a video test of the autofocus, and, well, from his results, it performs pretty well.

To get the best results from the GH5 AF, you need to understand that there isn’t one setting for all purposes — as frustrating as that is. The AF type and AF video settings need adjustment for the subject in question.

For AF to work properly in video mode, you need to make sure that Continuous AF is switched on, and you can do that by going to Menu > Motion Picture > Continous AF > On.

The GH5 has six autofocus modes that you can use.

The Face/Eye Detection mode speaks for itself. However, this does seem to be the mode that GH5 users are most frustrated with. It appears to lose focus more than any other setting. In Tracking mode, you specify the subject to track and keep in focus. In 225-Area, there is a grid of 15×15 focus points that will latch onto moving subjects that take up a large proportion of those points. Custom Multi is similar in that there are 225-Area points, but you select a specific portion of those points as the primary focus point. 1-Area will focus solely on one particular area of the image, and Pinpoint is similar, in that it will concentrate on a very small area.

For video, you also have an AF Custom Setting menu. Here, you can adjust the AF Speed, which will dictate how fast your focus moves, and AF Sensitivity, which sets how responsive your AF is. If at -3 Locked On, the AF tries to retain focus on a single subject and will change focus a few seconds after a new object has appeared in the focus window. +3 Responsive will immediately change the focus when the subject moves.

Ultimately, the settings are going to depend on what you are filming. From the range of discussion on the web, there doesn’t seem to be a set standard for vlogs or product reviews — or anything for that matter. Even the four videos above all suggest different settings, and for a consumer, that’s just not a great sign. It is going to come down to testing out the AF to see what works well with your filming resolution and frame rate. (Although, I would suggest using the settings from the examples above as a starting point.)

As a GH5 owner, even though it has an amazing video mode, I think it’s important to realize that this is a still camera first and foremost, and with that, comes limitations.

What are your thoughts on the GH5’s autofocus? Let us know in the comments.