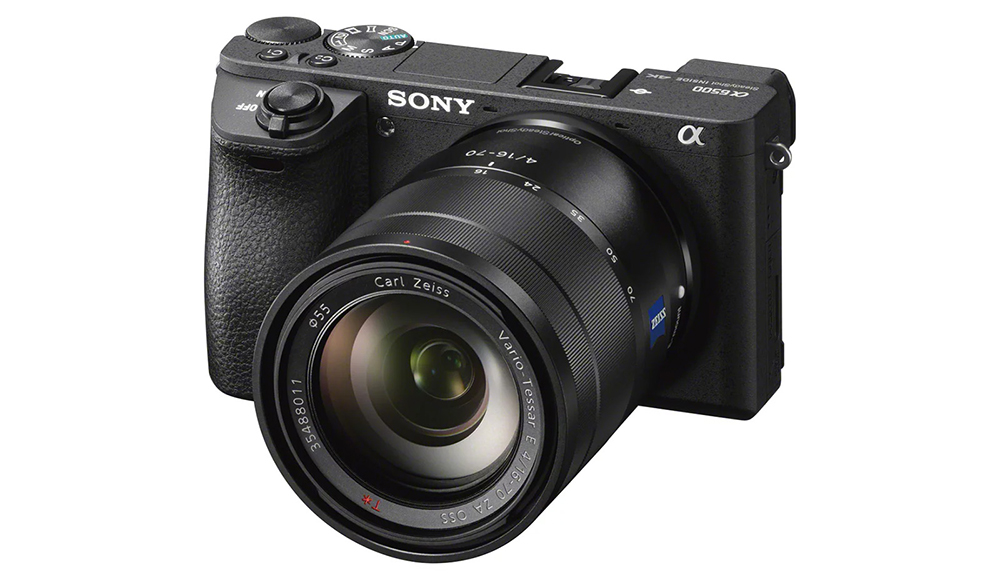 Outdoing their previous a6300 installment, Sony’s new a6500 boasts an even faster camera with 5-axis stabilization, touchscreen, and faster processing.

Sony continues to churn out quality mirrorless cameras with the latest installment of their flagship APS-C camera. The a6500, an update to the acclaimed a6300 released last February, is designed to be more accessible, more versatile, and faster. If you’re considering the a6500, here’s everything to know about the new features.

With the new 5-axis stabilization, the a6500 can compensate for five types of camera shake, which extends opportunities to shoot steadier for photography and video. The new gyro sensor also allows for better stabilization that can add 5-steps-faster shutter speed. The stabilization transfers over into zooms to minimize camera shake and blur.

While the touchscreen will make things more intuitive and accessible for those new to the camera, the real advantages of the technology are in the autofocus (AF). The a6500 also offers lock-on AF and eye-focused AF options, making the touchscreen’s ability to track and pick your focus a huge upgrade. You can even use the touchscreen while looking through the viewfinder to shift the point of focus smoothly. 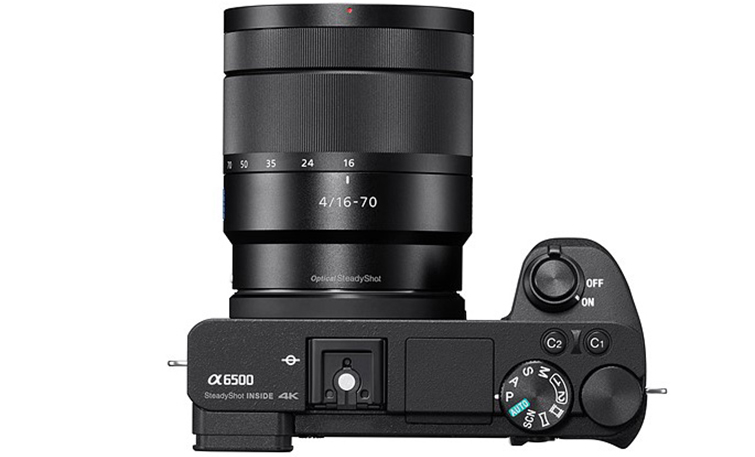 None of this is new for the update, but the a6500 still offers top-of-the-line specs for its video capture and huge ISO range. If you’re comparing specs with others in its price range (more on that below), you’re going to be hard-pressed to find anything better. Specs for the a6500 include: 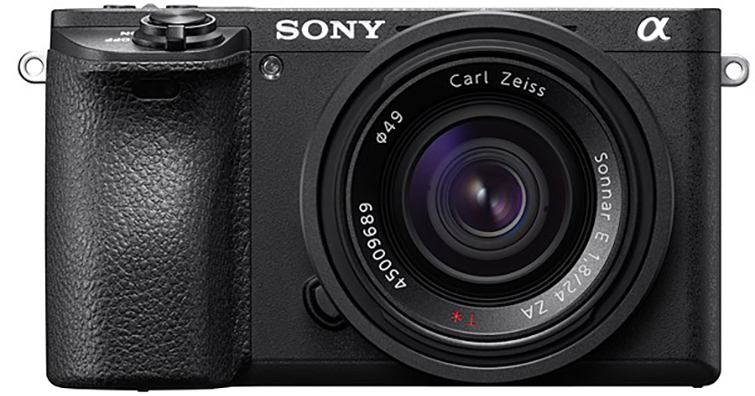 Bottom line: the a6500 is going to come in at $1400 (€1700) and will represent an upgrade from the a6300. The stabilization will be a welcome added value, and the touchscreen will give you more flexibility — while hopefully keeping the functionality the same. If you’re familiar with the a6300, it might not be enough to make the jump. But if you’re looking for something new, it just adds to a very powerful and respected camera.

You can check out — and find out where to buy — at Sony’s website here: α6500 Premium E-mount APS-C Camera.

What do you think of the a6500? Let us know in the comments.