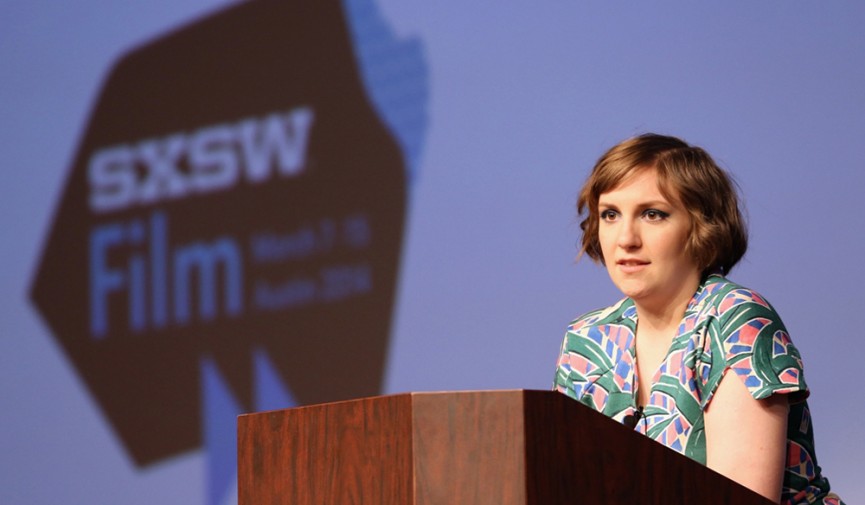 SXSW 2015 Sessions Every Filmmaker Should Attend

Heading to Austin for South by Southwest? Check out the 64 can’t-miss sessions for filmmakers or video pros attending SXSW 2015.

It’s that time of year again! Since 1987, South by Southwest has showcased the best in music, film, and interactive design, and this year is proving to be no different. Whether you are a filmmaker, screenwriter, or just an interested fan of film, SXSW 2015 will be an amazing opportunity to grow your skills and learn from leaders in the industry.

This year, like years past, there will be hundreds of sessions, screenings, and events which is great – though it can certainly be overwhelming. To make the information a little more digestible, we’ve rounded up our favorite SXSW sessions for filmmakers. The list is ordered by date:

An Insiders Guide to SXSW Film

Learn how to maximize your time at SXSW with this helpful first day session.

A Conversation with Ryan Gosling and Guillermo Del Toro

Learn how sports cinematographer bring storytelling to the MLB and NFL.

Suspension of Disbelief in Virtual Reality

Learn how VR developers are helping to blur the line between artificial and reality.

Hyper-Reality TV and Online Video are a Perfect Fit

The Future of Film Criticism: Diversify or Die

How does high-end film criticism fit in with an online audience?

Hacking Technology for Your Indie Film

New technologies are ushering in new methods for distribution.

A curios look at how to film world should appeal to millennials.

Why the Future of Film Depends on Social Media

If your film isn’t on social media it’s dead. Find out how to effectively use social media to the filmmaking process

The Link Between Social Media and Box Office

How do retweets translate to movie tickets?

A Conversation with Jeff Nichols and Michael Shannon

360 degree footage is helping to make VR filmmaking a reality, here’s a quick overview of how it’s done.

Is This Normal? A Look at Success in Indie Film

What does success look like in the indie-film community?

Story of a Working-Class Screenwriter

Learn what a day in the life of a screenwriter looks like.

The Cast of Community on Moving to Digital

Learn what digital distribution means for the cast of the hit show “community”.

For Hollywood, The Future is Not Evenly Distributed

Learn how Hollywood creates scarcity in an online world.

To Window or Not to Window: Film Release Strategies

There are a lot of different ways to release your film in the 21st century.

Why do audiences love bad guys in movies?

Can A Film Be Banned in the US?

10 Lessons From a Decade Behind the Scenes at Pixar

Learn how experts at Pixar help to create magical stories.

A Conversation with Sally Field

Hit A Home Run With Content Creation and Streaming

Hulk Hogan (I kid you not) shares how to create interesting and engaging content.

House of Cards from Page to Screen

Screenwriter Beau Willimon shares how took “House of Cards” from page to screen.

Learn how animators from Laika created The Boxtrolls, ParaNorman, and Coraline.

Filmmakers from around the world meeting together to build relationships and network.

Hand-drawn Animation: Magic Between the Sheets

Learn how Pixar uses music to tell the story in their latest “Lava” short.

Breaking the Fourth Wall: Audience Participation in the Digital Age

Learn how new technologies are helping to make audiences a part of the filmmaking process.

Canon Spotlight: The Cinematography of Comedy

Comedy masters share how they use modern cameras to help add laughs to their films.

Exploring Storytelling in the Digital Age

Learn a few new ways to tell stories in the digital age.

Learn how artists are using projection mapping to take video from screens to walls.

A professional discussion about the future of crowdfunding.

Learn how ‘The Last Man on Earth’ is using unique concepts to make audiences laugh.

A Drama Nirvana: How to Create a Multiplatform Hit

You don’t have to just get your film in theaters for it to be a success.

Finding A TV Partner in A Digital World

Just because we’re in the digital age doesn’t mean there aren’t benefits to distributing your docs to broadcasters.

For Those About to Lock: The Editing Workshop

Learn how to fix mistakes in the editing bay.

Learn how filmmakers make powerful films in disaster zones using only a camera.

Independent Directors on Working with Actors

A relationship between director and actor is vital.

Tool-Kit for Crafting an Interactive Documentary

Art of Amazing: 4K Film from Conception to Viewing

How Next-Gen Filmmakers are Changing Hollywood

A discussion about creating believable soundscapes in documentaries.

Distribution services are expensive. Learn what the distribution process looks like for indie-films.

Film Finance and Distribution in 2015

Learn a few ways to distribute your film in 2015.

Should You Develop Your Film Into a TV Series?

TV has come a long way in the last few years with more and more TV series taking filmic approaches to storytelling.

Learn how the filmmakers of Game of Thrones brought their world to life on and off screen.

Infinity and Beyond: Pixar and 20 Years Since Toy Story

A few things Pixar has learned in their 20+ years of animation.

3D Printing in the Movies

Learn how Hollywood is using 3D printers to create props and sets.

What makes movies successful in the 21st century?

The Future of Concerts on TV

Concerts are dwindling in popularity on TV, find out how industry experts are trying to save this genre.

You’ve got a great idea now all you need is some money to see it through, so where is that money going to come from?

How do you edit a film that has 12 years worth of footage?

Making Art While Entertaining the Internet

How to get mass audiences to enjoy your artistic work online.

Other People’s Money: Investors and Crowdfunding

You don’t have to choose between investors and crowdfunding.

Something from Nothing: The No-Budget Way

Learn how to create a film without a big budget.

Who REALLY owns your work?

There’s a fine line between giving your audience what they want and losing integrity.

Meet-up with other short filmmakers at the SFA Bar.

Web Influence on the Future of Music Documentaries

Learn from industry experts what the future holds for the music doc genre.

What does the future hold for media?

For more information regarding any of these sessions check out the film section on the SXSW website. We’ll see you there.

Are you going to SXSW 2015? Let us know what you’ll be attending.