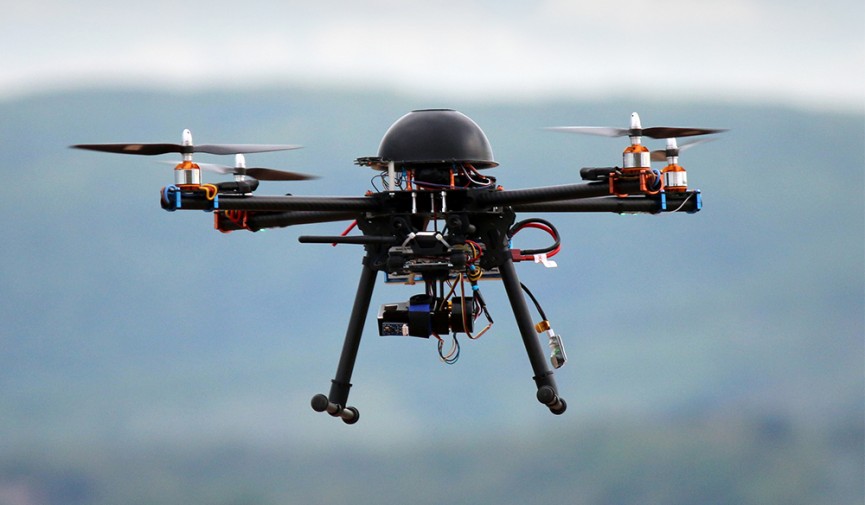 The Federal Aviation Administration’s new proposed rules on drones are not as strict as many were anticipating.

With drones increasing in popularity over the last few years, it’s no surprise that the FAA decided they should create some guidelines on how commercial and consumer drones could be operated. For months we’ve known that these regulations were going to be released and implemented soon, however one thing we didn’t know were the details of what this new drone program was going to look like. We no longer have to speculate.

Over the weekend a document leaked that featured information outlining proposed drone usage rules created by the FAA. The proposal was quickly confirmed by the FAA. Below we have highlights from the two page document.

The most important information to come out of the FAA’s proposal was the news that drone pilots will need to get special approval to legally use drones. Each pilot will need to be 17 years old, pass an aeronautical knowledge test, and obtain an FAA UAS operator certificate.

The document doesn’t say how difficult or expensive this process is, but it’s certainly less extensive than getting a private pilot license,  as some previously rumors speculated. Once you have a drone operation license you will need to take an FAA knowledge test every 24 months.

Other notable rules and regulations include:

Here is the entire FAA drone proposal if you are interested in reading it for yourself:

We can expect to see more regulations and debate over drone use in the near future, as President Obama has issued a Presidential Memorandum requiring federal agencies to publish their policies regarding collecting, retaining, and sharing video/information shot on drones. This is to insure that drone usage isn’t violating citizens’ rights.

Want to read more about the new FAA drone rules? Check out a few of the following resources

What do you think of these new regulations? Share in the comments below.