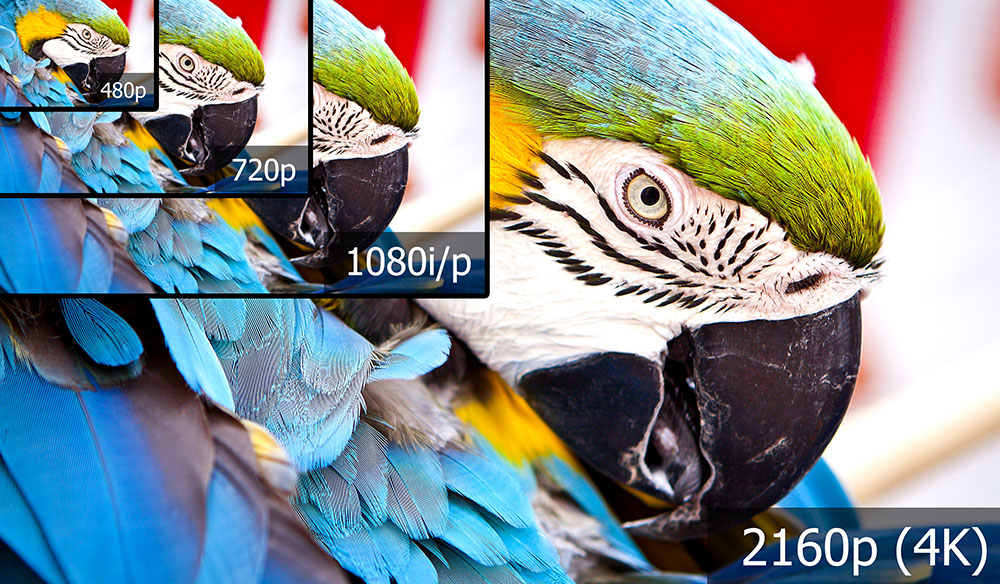 The Hidden Benefits of 4K

At the moment, 4K might seem excessive, but it adds a lot of flexibility in post-production that HD footage doesn’t offer. Let’s go over some of the benefits of editing 4K footage.

With higher-resolution technology becoming increasingly affordable, the age of 4K is almost upon us. However, for now, it’s simply an unnecessary (but welcome) increase in quality that isn’t as essential to the viewing experience as High Definition was in comparison to Standard Definition. With that being said, there are a few handy post production processes that become much easier, — or simply possible at all — when editing in four times your output resolution.

The most obvious, and arguably the most frequently useful of the benefits of 4K, is the ability to crop the frame of your footage. Being able to crop to just one quarter of your total image without visibly losing detail in 1080p is wonderfully advantageous in many situations. For starters, if you find that a shot was a framed bit too wide for your taste, you can crop down to a more appropriate frame. You can even add basic camera movements such as zooms, pans, and tilts by changing the position of your crop over the duration of the shot. 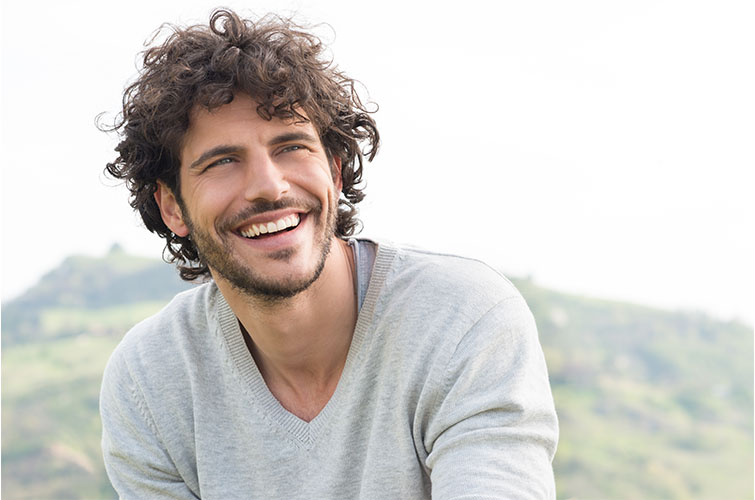 This ability is also great for interviews, in that you can get both a medium shot and a close-up out of the same clip. Similarly, if shooting on a wide lens with noticeable lens distortion, shooting extra wide in 4K can give you more room to remove the lens distortion in post. 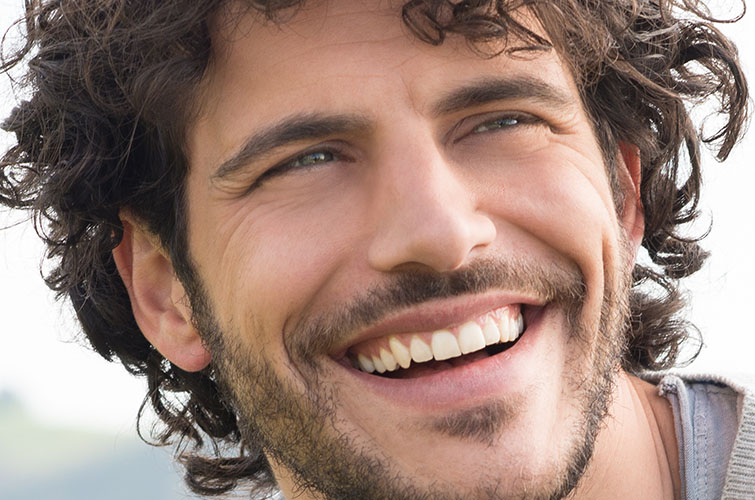 Thanks to the fairly recent improvement of post-production digital stabilization, it’s become rather effortless to smooth shaky footage. Unfortunately, the downside to this is that it requires cropping the edge of an image for movement compensation, resulting in a lower-output resolution. With 4K, this problem is eliminated, seeing as you could theoretically stabilize a clip with up to 75% unwanted movement, while still maintaining a resolution of 1080p.

Motion tracking, the process by which a high-contrast, unique point within an image is recognized and followed frame by frame, is commonly used to pair link a 2D element’s motion to that of something on screen. More importantly, it is used as the basis of determining a camera’s movement within a 3D environment, allowing convincing placement of 3D objects into a scene. Because 4K has four times as much detail as 1080p, it provides more precise points to track, resulting in much more accurate 2D and 3D motion tracking. 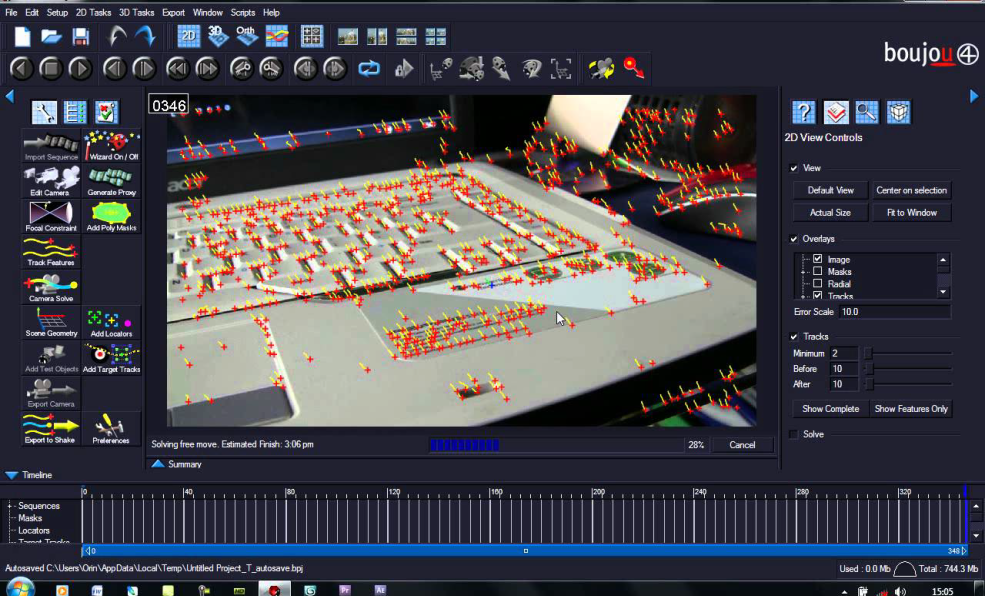 4K’s decreased pixel size (in comparison to 1080p) means that visual noise from a high ISO will consist of smaller grains. This results in cleaner low-light footage that will look noticeably better even when compressed back down to 1080p. This, of course, is only applicable to 4K footage that has not been cropped down significantly for one of the previous techniques.

With more visible detail, removing elements from a scene can be done with an increased fidelity. For instance, when rotoscoping a rough or inconsistent surface, such as a character’s hair, precision becomes difficult due to limitations of resolution. With 4K, one can zoom in much further while rotoscoping, preventing flaws despite the added tediousness that this entails. This applies to chroma keying green screens and blue screens as well, which also have a hard time with rough surfaces. 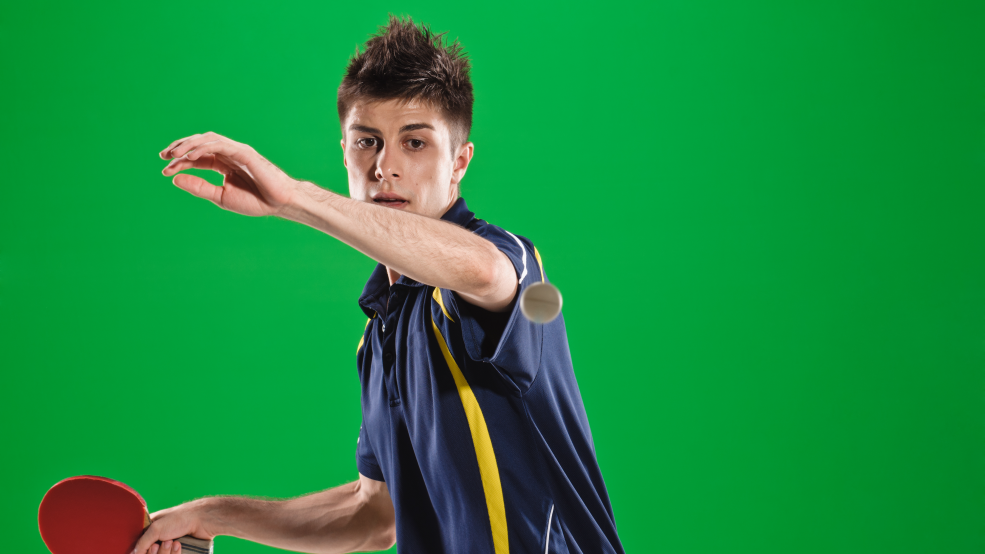 Not everyone will necessarily benefit from these features, but if some of them do apply to you, 4K-capable equipment might be something you want to consider to improve your workflow and take your production to the next level.

What cool ways have you taken advantage of those extra pixels? Let us know in the comments below. 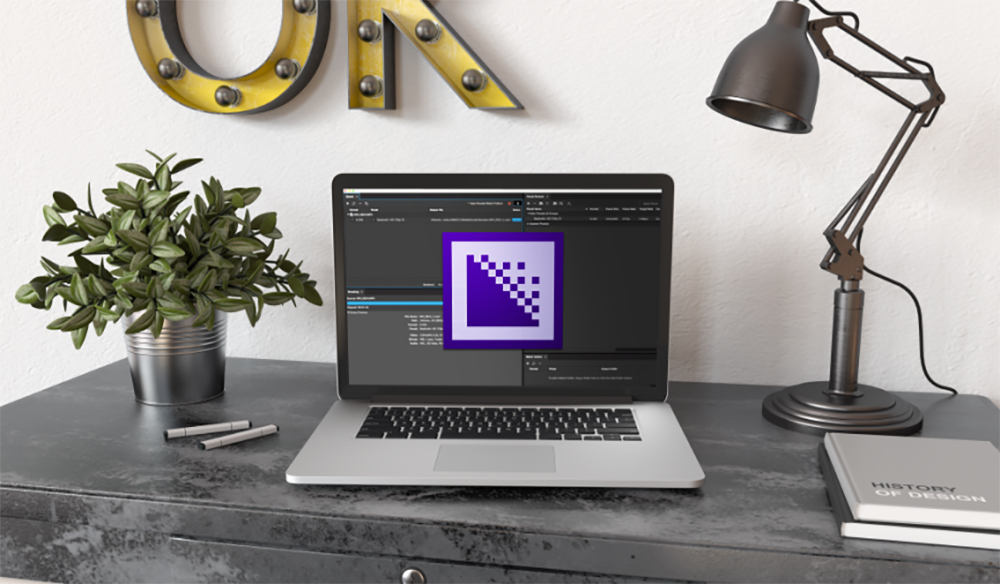 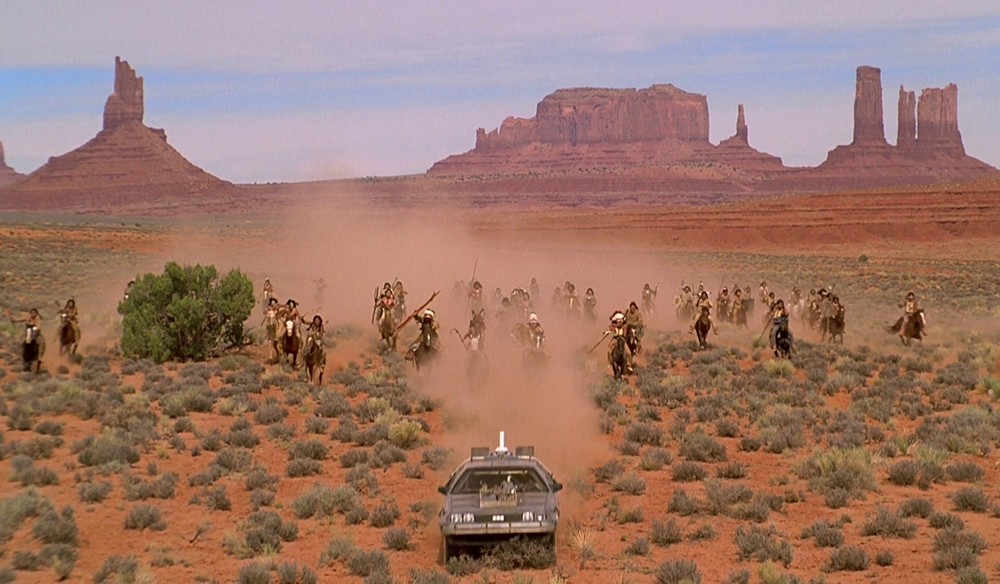 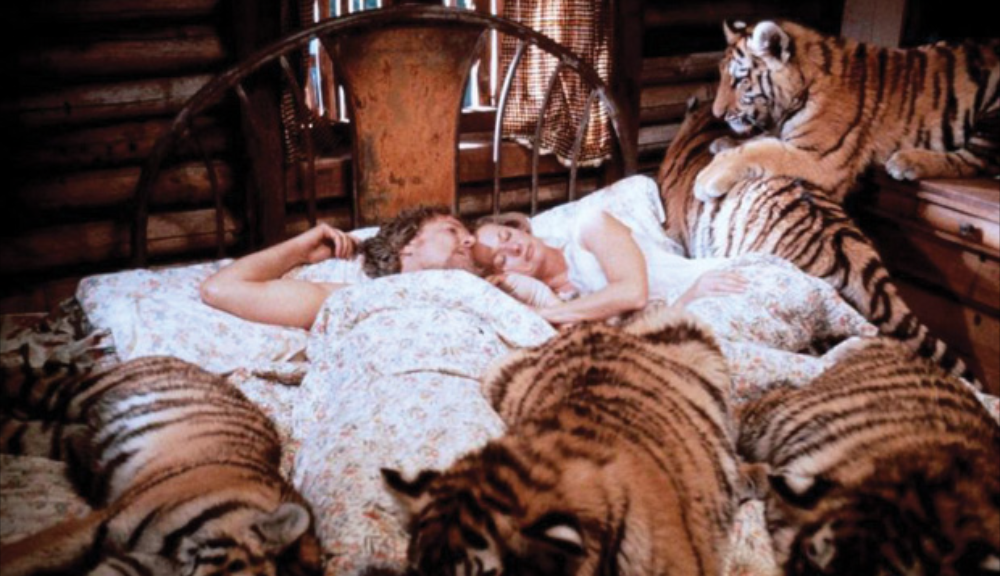 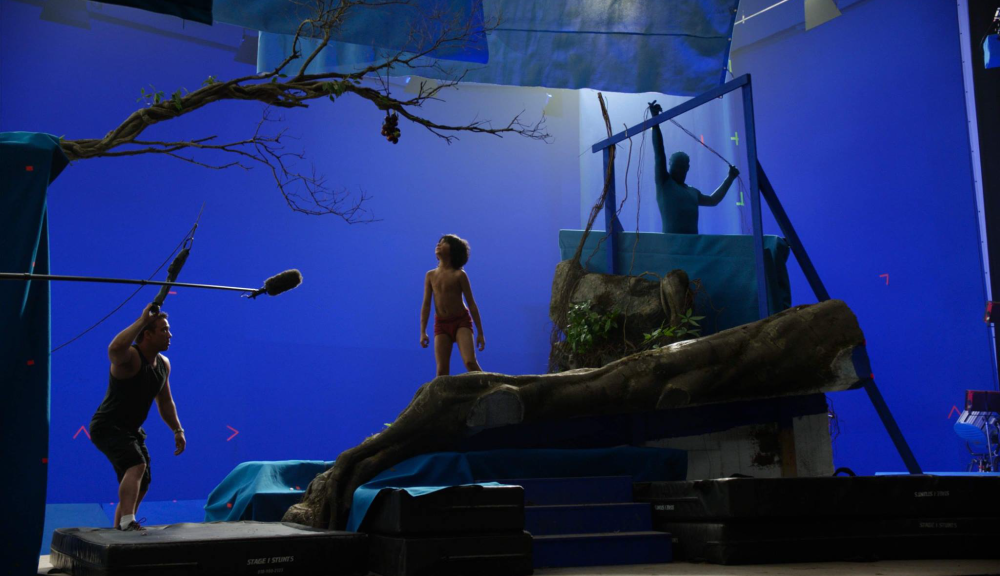