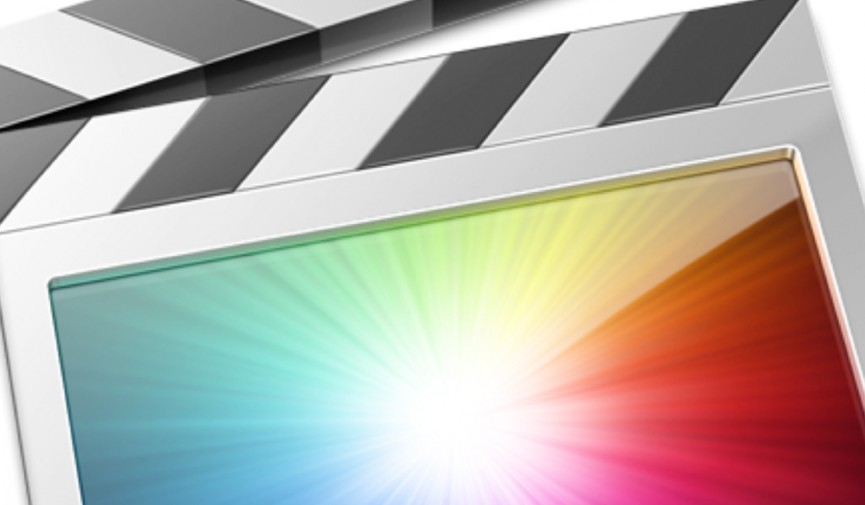 Apple just released a Final Cut Pro X update that includes the ability to generate 3D text and lots more. Here’s everything you need to know!

Apple is making a real push to bring Final Cut back to the level of success it once enjoyed when industry editors like Academy Award Winner Walter Murch used the software and touted its abilities. With that said, Apple recently released an update for Final Cut Pro to version 10.2. The update includes 3D titles & templates, as well as improved support for RED RAW footage. Let’s look at the most recent updates.

A few really quality updates have been added to the latest version of FCPX – among these is the welcome addition of 3D titles. Included with the 3D titles are a series of simple templates that will allow filmmakers of varying skill levels to generate what they need. Apple has made this process simple for users, as they can select from a set of text styles and customize from there. With numerous material, lighting, and edging combinations, editors can easily convert 2D titles into 3D in real time.

It makes creating 3D titles incredibly easy. Where you once had to utilize plugins like mObject and FCPX3D: Text, you can now create everything directly from FCPX, no plugins needed. Here’s a video that gives you an idea of what the mObject plugin could do, most of which can now be done in FCPX.

Apple also added the ability to view four video scopes at the same time, which was done for increased productivity with color grading. Speaking of color grading, this Final Cut Pro X update also adds improved functionality to shape masks for effects, which can be saved as presets for instant use later on.

Finally, Apple has expanded its native format support by adding AVC-Ultra and XAVC-S, as well as increasing compatibility with RED RAW for smoother playback and rendering.

All of these updates were available to directors Glen Ficarra and John Requa for their feature film Focus, starring Will Smith, which became the very first studio feature film to be edited completely in Final Cut Pro X. Here is what they told Apple about FCPX and its newest upgrades:

We loved using Final Cut Pro X to edit Focus,” said Glenn Ficarra and John Requa. “We created the final theatrical titles for the movie right in Final Cut Pro, and the new 3D titling and effects features will let us take in-app graphics even further. We’re using the new Final Cut Pro on our next feature film. 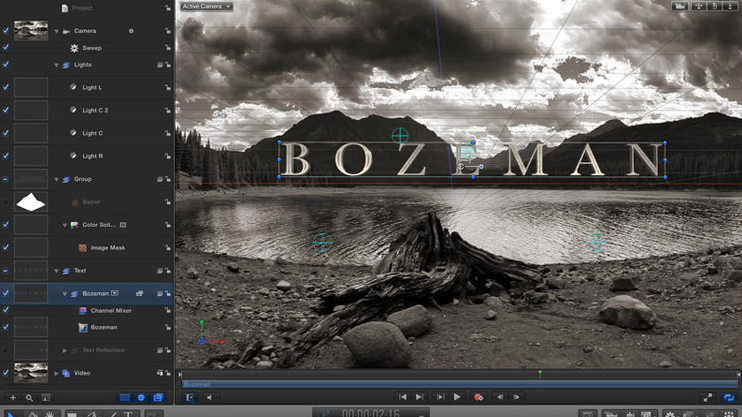 Motion is Apple’s solution to After Effects within their propriety filmmaking suite. This latest update boasts the ability to create multiple lights and cameras within a comp, as well as adding multilayered 3D objects that, “cast ultra-realistic shadows and reflections on other objects.”

New templates for these added features are coming from third parties such as Ripple Training, FxFactory and motionVFX who are the makers of mObject, which we highlighted above.

Compressor has been a solid piece of filmmaking software for a long time. Now with the latest update to 4.2, users will find that it’s incredibly simple to prepare their latest project for sale in the iTunes Store. Apple explains in their press release that users can simply select, “the movie, trailer, closed captions, and more, and Compressor creates an iTunes Store Package, which users can submit to an iTunes Delivery Partner for sale on the store.” For indie filmmakers this is fantastic news.

Want to know more about Final Cut Pro X? Check out these additional articles from Premiumbeat.

What do you think of this Final Cut Pro X update? How will it impact your day to day workflow? Let us know in the comments below.