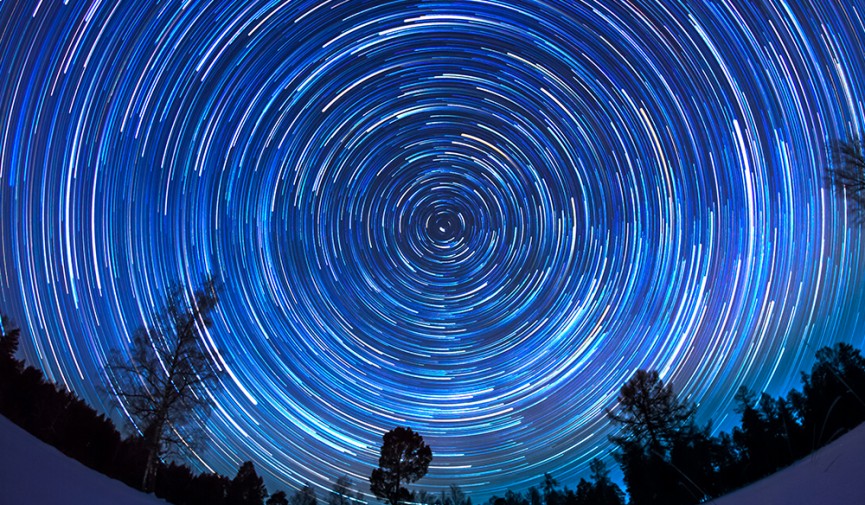 These easy to follow timelapse tips will get you on your way to shooting breathtaking, eye-grabbing footage.

With the explosion of DSLR cameras over the last few years, timelapse has seen a surge in popularity and accessibility. When executed with skill and a healthy dose of patience, timelapse video can be an incredible way to bring visual interest to your projects.

How do I create a timelapse video?

Practically speaking, there are two different ways to shoot timelapse – either with a DSLR camera or video camera. In this post, we’ll explore tips and techniques for shooting with both. First, let’s take a look at a great timelapse example from pro timelapser Randy Halverson:

There are two basic approaches when shooting a timelapse. A ‘real’ timelapse would be shot with a DSLR or point-and-shoot camera taking hundreds (or thousands!) of images with longer exposure times. The second approach would be to use a video camera. However, as you can imagine, this technique can take up a lot of space on your memory card and computer in post.

When shooting a timelapse, you will have better luck with a DSLR camera than any other point-and-shoot camera. As far as video cameras are concerned, GoPros have become popular choices for their compact size. You can literally film a timelapse anywhere! The image image quality of a DSLR will be superior to that of a point-and-shoot camera. More importantly, you have more control over the quality of your image. Typically A JPEG file format is better to use than Camera RAW, as it will take up less room on your memory card.

Filmmaker Rob Hawthorn put the GoPro HERO3 Black up against the Canon 60D to show the differences between the cameras in timelapse situations. Here’s what he found:

What equipment will I need to bring?

There are some obvious pieces of gear that you’ll need for timelapse projects.

Preston Kanak, a well-known timelapse pro, says, “One of the biggest challenges when shooting a time-lapse is gear management.” Check out this video where he goes over his timelapse kit piece by piece, and then head over to Kanak’s website, where he goes even more in-depth on the subject.

Now that we’ve covered some basic ins and out of timelapse, let’s watch Spanish cinematographer and Shutterstock contributor Enrique Pacheco put it all into action.

Here’s a great video from Shutterstock that follows Pacheco behind-the-scenes during a shoot.

Pacheco is full of good timelapse advice. Here are his ten tips for aspiring timelapse photographers and filmmakers.  Want to learn more about shooting timelapses? There’s a lot of information out there. Check out a few of the following resources:

Have any other timelapse tips for shooting great footage? Please share them in the the comments below. 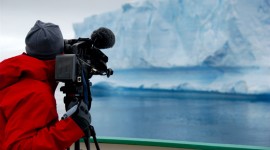 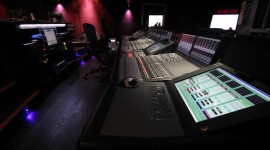