Tips for Shooting in Low Light

Check out these tips for getting great low light shots.

As any filmmaker or video pro will tell you, shooting in low-light can can wreak havoc on the image quality of your shots. But rest assured, you don’t have to own a RED Epic to get great low-light footage. Follow these tips the next time you have a low light shoot.

You may have heard that shooting in a high ISO is bad, and this is true but only up to a certain point. Yes, shooting in an ISO so high that the image becomes unusable is bad but depending on your camera, you may be able to push your ISO with good results. Newer cameras are increasingly capable of shooting at high ISO numbers with relatively low noise. With modern software you can minimize the grain associated with high ISO as well.

2. Use a Faster Lens

By far the best thing you can do to get better images in low-light is to get a “faster” lens. This means getting a lens with a wider aperture. While faster lenses are generally more expensive than their slower counterparts, you can still buy fast lenses for a very low cost. For example, you can get a brand new 50mm f/1.8 Canon lens for around $100 on Amazon. I also recommend adapting vintage lenses to work with your modern camera. I was able to find a fully functional 50mm f/1.4 Olympus OM lens for $70 on Ebay.

3. Use a Tripod & Slow Down Your Shutter Speed

Try to shoot in 24fps if possible. In slowing down your frames per second you will increase the amount of light captured in each frame. The difference may not be incredible, but a simple jump from 30fps to 24fps will increase incoming light by 20%. 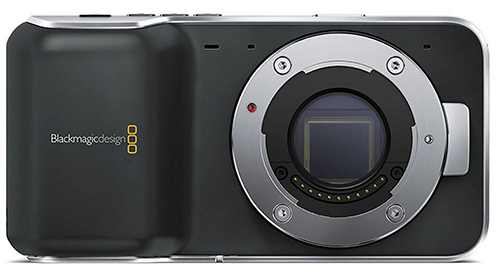 Shooting in RAW doesn’t make your image look any brighter in-camera but it a lot easier to brighten up your image in post. RAW images allow for more versatility when editing than compressed images. Even more, Adobe’s Canon RAW editor has built in noise reduction technology that can help you when trying to take grain out of your footage. 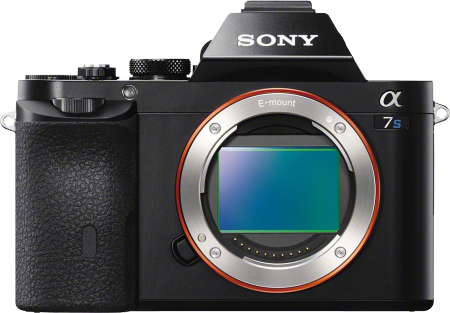 If you plan on shooting a lot of low-light footage the new Sony A7S is leading the pack in low light capabilities. With ISO capabilities of over half a million you can virtually shoot in complete darkness. What’s even more astonishing is the lack of noise. Recently this video surfaced showing the A7S’s shooting in nothing but moonlight:

Have any other tips for shooting in low-light?
Share in the comments below.