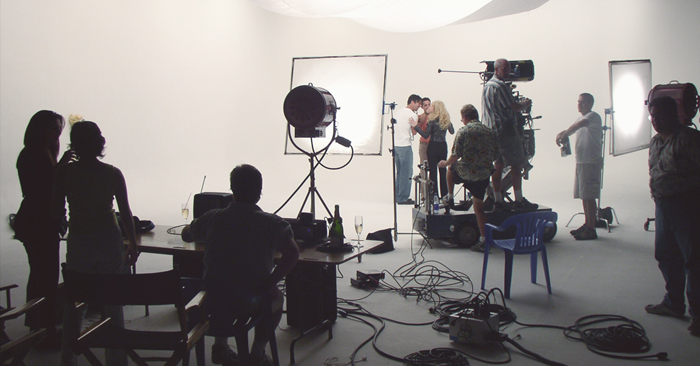 Looking for a place to shoot your next film project? Steer clear of these 10 states.

Whether you’re a producer or an aspiring film student, tax breaks can have a great impact on the budget of your film, video or TV show. In some states tax breaks can pay a large portion of the production costs back to the producers. Among those leading the way for tax incentives are Georgia and Louisiana, both of which have seen a spike in productions in the last few years. However there are also a handful of others who are desperately falling behind.

Picking a location for your next big budget shoot? Here are 10 of the worst states for film production tax breaks.

Arizona currently boasts no incentive program for tax breaks to filmmakers, which is a real shame because there are some fantastic landscapes in Arizona (including the Grand Canyon).

Delaware offers no incentive program for any production whether you are a film or tv show. However, there is no sales tax in the state of Delaware, so you could save money on the production gear you would buy/rent.

Not only does Idaho not offer any tax breaks for film productions it also won the ‘award’ for worst paying state for video editors in the continental United States.

Unfortunately the only incentive Indiana offers to filmmakers is what they call an “innkeepers” tax. Meaning if your crew stays in Indiana for more than 30 days you can get your hotel tax reimbursed.

Iowa isn’t a cultural mecca so it’s no surprise that they are among the worst states for film tax incentives. Iowa currently offers no incentives nor is there any legislation in the works.

Although Kansas may be home to the goriest director of all time , but even scarier than a 1990’s vampire movie is the fact that Kansas offers no incentives at all to filmmakers.

It’s beginning to seem like there is an inverse correlation between proximity to the coast and tax breaks, as Missour is another terrible place for tax credits. They currently don’t offer any tax breaks to productions. This is unfortunate because up until 2013 Kansas offered a 30% tax credit to films shot in Kansas, up to 2 million dollars a year. That number is now zero.

New Hampshire currently offers no tax incentive program for films looking to shoot in the Granite State. However, New Hampshire doesn’t require any permits to shoot.

South Dakota is home to some of the most beautiful landscapes in the entire united states, but unfortunately for filmmakers there are currently no tax breaks for films or tv shows. South Dakota did serve as primary shooting location for “Dances with Wolves”.

For a state that currently offers zero incentives to filmmakers, Wisconsin is surprisingly active in the filmmaking world. Serving as the shooting location for Transformers 3 and the Amityville Horror (2005).