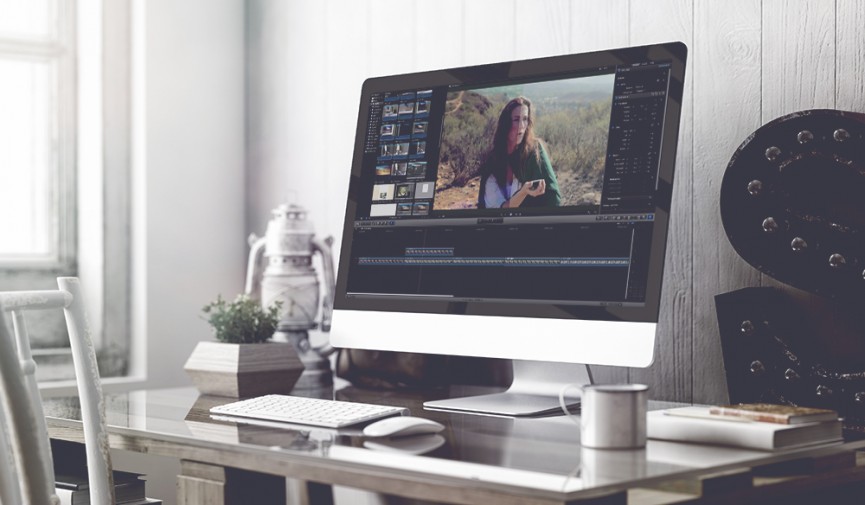 Color Grading in FCPX is easy, thanks to the software’s powerful built-in tools. Learn how to do it with these helpful tutorials from around the web.

Good color and professional-quality projects go hand in hand. While it’s not always necessary to use a program like DaVinci Resolve, you should at least give your footage some basic color grading before you send it to a client. So if you’re new to grading, these video tutorials will tell you everything you need to know to start color grading in FCPX.

There’s a reason why they call him “The King.” In this tutorial from Zach King, we take a look at how to adjust saturation, vignettes, contrast, and exposure in FCPX. Most notably, the tutorial will show you how to simulate an ND filter using only digital tools.

In part one of his two-part color grading tutorial, Matthew Pearce shows us how to create a cross-processed and sunset look in FCPX. Along the way he shows us how to use some of the basic color adjustment tools in FCPX.

In the second part of his two-part series, we take a look at how to read various videoscopes in FCPX. Videoscopes are incredibly important if you are sending your video out for broadcast. However, they are only a tool. Even if you think your waveforms look a little strange, the end result may still look nice.

In this lesson from lynda.com, we learn how to color correct and grade in FCPX from the well-spoken Ashley Kennedy. This tutorial focuses on what your workflow should look like. The tutorial is actually part of a larger tutorial series about FCPX on lynda.com.

One of the cool things about color grading in FCPX is the ability to save color presets. In this tutorial from Denver Riddle on behalf of Color Grading Central, we take a look at how to create a few popular looks using presets in FCPX. The tutorial outlines how easy it is to save and manipulate presets in FCPX.

When it comes to getting a professional color grade, a mask is your best friend. Masks allow you to isolate small portions of the frame so you can apply color changes without applying them to the entire frame. This tutorial shows us how it’s done.

In this tutorial from Color Grading Central, we take another look at the order of operations you can use when color correcting and grading. The tutorial outlines a three-step process which Denver uses to grade all of his footage. The tutorial is very practical in application. If you follow his steps, you’ll be grading like a pro in no time.

Know of any other awesome color grading tutorials? Share them in the comments below!