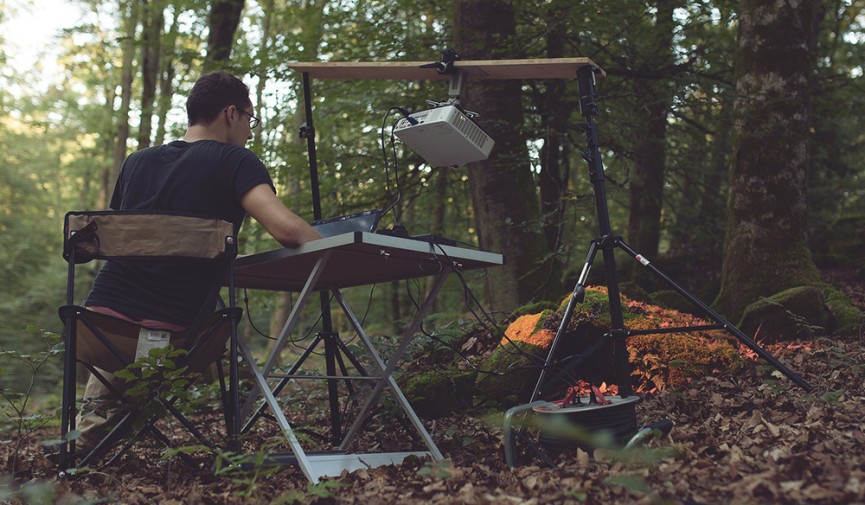 This film shows the creative potential of projection mapping in organic environments.

Most video producers and filmmakers are accustomed to having their finished work projected on a flat screen, but have you ever seen footage projected on organic surfaces? That’s exactly what Friedrich van Schoor and Tarek Mawad did in their art film Projections in the Forest.

Instead of using a traditional projection mapping surface like a screen, building or wedding cake, the artists decided to use the rugged and organic surfaces found in the forest, from mushrooms to spiderwebs. The result is an avatar-like image that can only be described as amazing. 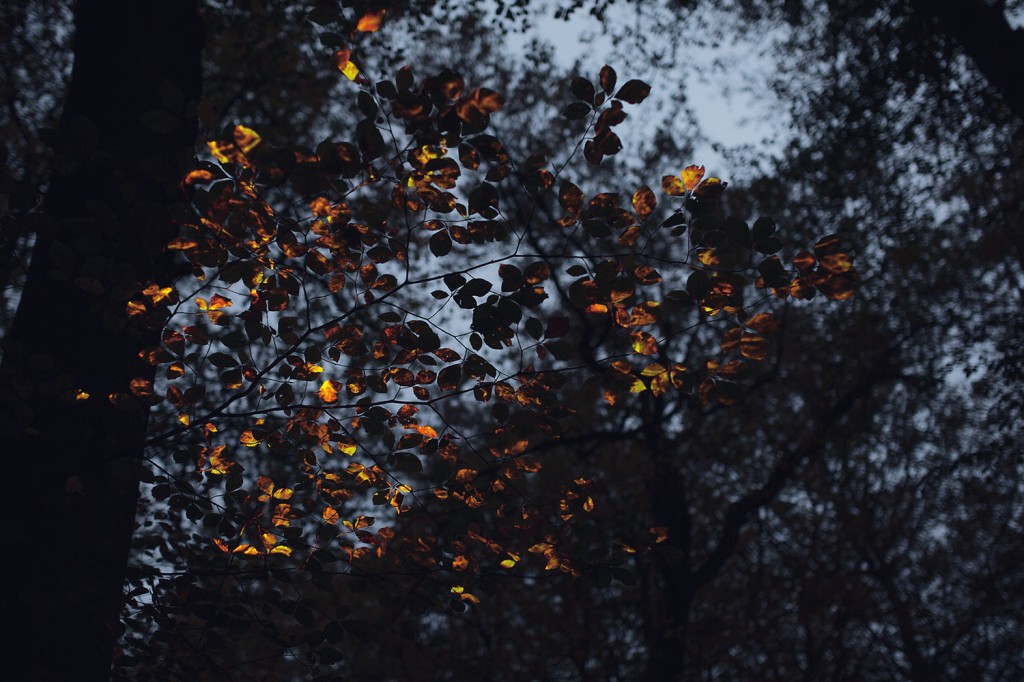 The film was inspired by a natural phenomenon known as bioluminescence, the emission of light by a living organism. The filmmakers took careful considerations when projecting their video on the forest to play off the natural beauty and shape of the objects in nature, rather than simply project a square image on them.

If you haven’t already seen the video here it is:

As you can probably imagine, shooting the video was quite a feat to accomplish. In the following behind the scenes video you can see what went into creating this innovative project. The artists had to work day and night to get the perfect shots, while overcoming some challenging obstacles like frogs jumping, lining up the projections, and working with a complicated rig.

From the video we can see that Friedrich and Tarek used a combination of Photoshop and After Effects to create the luminescent designs.

If you want to read more about Projections in the Forest check out the website that Friedrich and Tarek created for the project. On the website you can read more about how they got the shots, where they drew their inspiration from, how they prepared, and the entire production process.

What did you think about this video and technique? Share in the comments below.