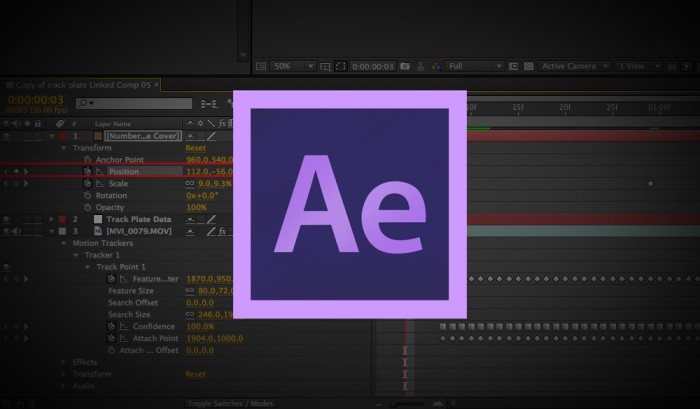 How to Write If/Else Expressions in After Effects

If/Else expressions are incredibly useful in After Effects…if you know how to use them.

What is an If/Else Expression in After Effects?

An If/Else expression in After Effects is a line of code that will change it’s output value based on the input value. If this sounds confusing, don’t worry! It’s simplier than you might think. Let’s take a look at a really basic model:

Here’s what our After Effects timeline looks like for this example:

How to Write an If/Else Conditional Expression

What do each of the parameters in this expression mean? Let’s  break them down step by step:

1. Declare the ‘If’ Statement

For the above example we will use the greater than (>) operator.

Note: There are also more complex operators called “logical operators”. Due to their complexity we will cover those in a later post. However, if you want to learn more check out the If/Else Conditional post at MotionScript.com.

Type in the value you want your expression to output if your conditional statement is true. Look at the example again…if the value of the square was in fact more than 50 (true) than our output value would be 100.

7. Define the ‘Else’ Statement

An else statement will define a value if the “if” statement is false. Write: Else

The false value pertains to the value that will be output if the “if” statement isn’t true. In our example, if the opacity value of the shape was not greater than 50 (false) than the opacity of the text would be 50.

How Can I Use If/Else Expressions in After Effects?

There are a number of different reasons why a motion graphic designer might want to use If/Else statements in After Effects. Here are just a few.

To dive deeper check out our ‘After Effects Quick Tip: Linking Layers to Checkboxes‘ post.

One of the uses best uses that I’ve found for If statements in After Effects is linking layer opacity to an object’s position using an If/Else statement. In short, using this method you can tell certain layers to turn ‘off’ and ‘on’ depending on where an object is currently positioned.

If you want to learn more about If/Else statements or expressions in After Effects check out a few of the following resources:

How do you use If/Else statements in After Effects? Share in the comments below.