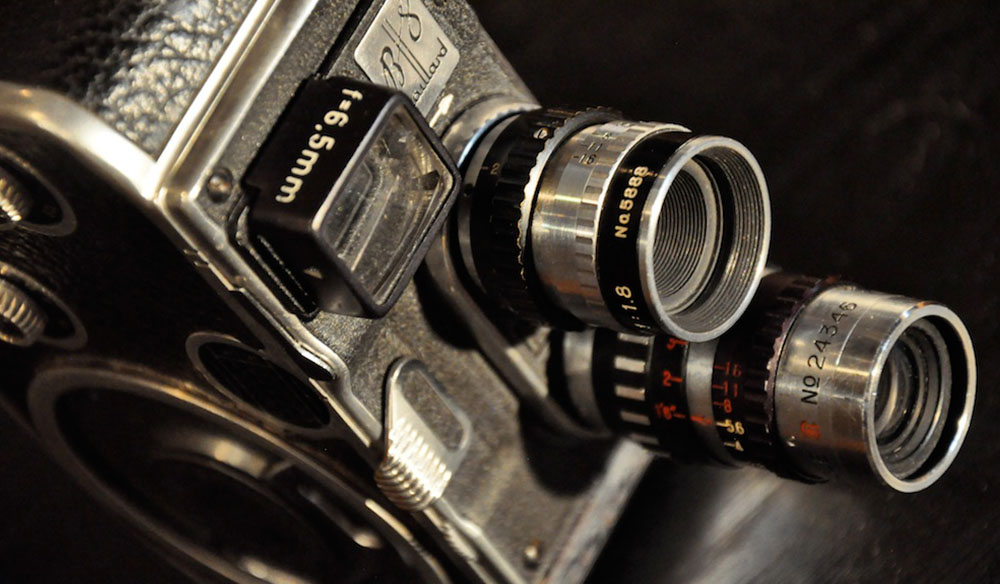 Antique lenses are a great way to give your video project a distinct look and feel. Here’s what you need to know about sourcing and using vintage glass.

One of the beautiful things about using micro 4/3 cameras is that their sensor size is very close to that of 16mm film. This means (with an adapter) you can use lenses made for 16mm film cameras, as well as some lenses used on 8mm film cameras.

The only problem, for me, is that so can everyone else with a micro 4/3 camera. A few years ago you couldn’t give away your dusty old Bolex lens, now it sells for a couple hundred dollars on eBay. There’ a finite supply of these lenses (meaning all the vintage glass that’s going to be made has already been made), and as more and more amazing micro 4/3 cameras come on the market, the demand for lenses is greater. Now’s the time to start snatching them up before prices get too high! 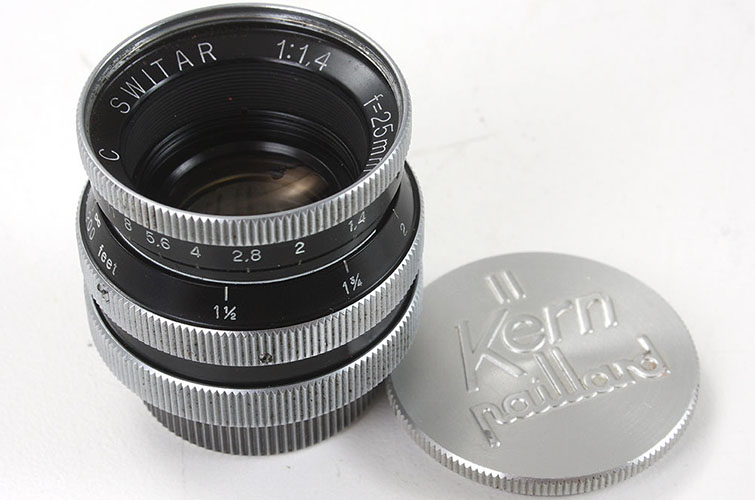 My first stop is always Vintage Lenses for Video. While not exclusively 16mm C-Mount for micro 4/3s, they cover all manner of vintage lenses coupled to all manner of digital camera. This site is filled with reviews, anecdotes, and footage from an astonishing array of lenses. You will also see more flare-filled, slow-motion European street footage than anywhere else on the internet. I also follow this site on Twitter since it’s always pointing to interesting lenses on eBay.

Which brings me to eBay, the internet’s perpetual garage sale. Like a garage sale, you’ll find incredible bargains, as well as amazingly overpriced ripoffs. The secret is due diligence. Research what you can about the lens you want and take a look at the prices the lenses are going for. Don’t just jump in when you see the perfect $1500 Angenieux zoom… if you track the auctions for a few days, you’ll likely be able to pick one up for just a few hundred dollars. And then you’ll get to shoot footage like this:

I live in the San Francisco Bay Area. It’s a place filled with camera nerds, which makes it an ideal place to search camera shops for used gear. The flipside of that: all the good bargains in the camera shops get picked clean pretty quickly.

I like to check at places like Looking Glass in Berkeley and Adolph Gasser in San Francisco to see what kind of used stuff is moving through. Making friends and connections with the folks that work at camera shops is a great way to be a part of the larger community — as well as finding places to get great lenses.

Craigslist can be another excellent place to search for old glass. In the case of old film equipment, you’re often better off buying someone’s old camera and lenses as a kit, rather than searching for lenses. There are people collecting these old cameras for nostalgia and hobby — and others grabbing lenses.

Either way, the cameras are basically doorstops when decoupled from their lenses, so do the seller a favor and take the whole thing off their hands. I have found 8mm and Super 8 cameras with multiple lenses for about a hundred dollars and 16mm and Super 16mm with lenses for a few hundred. 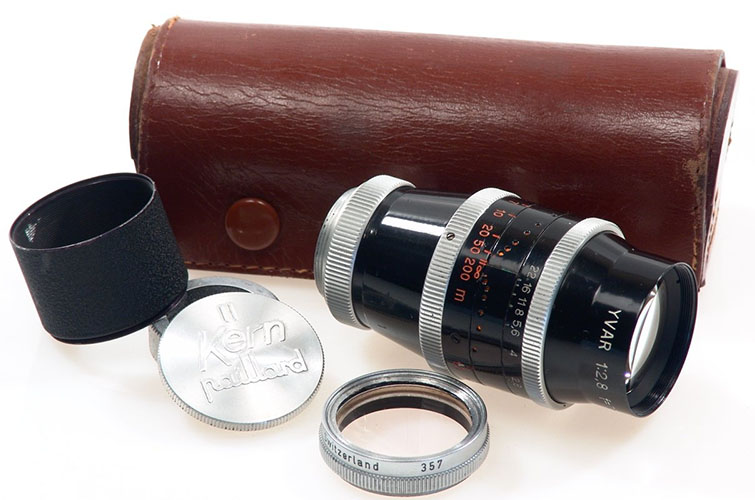 Again, since there are so many new micro 4/3 cameras on the market, the really great bargain 16mm lenses are harder and harder to find. The 8mm lenses are still out there, however there are some limitations — the biggest being that the image circle produced by many of the lenses used on 8mm and Super8 is much smaller than the micro 4/3 sensor.

With some cameras, like the GH2, you can shoot in ETC (extra tele conversion) mode. Shooting in ETC let’s you use just the center 1920 x 1080 pixels of the sensor rather than the full 4976 x 2800. This is like using the “Super8” portion of the sensor. It’s a really handy feature that not every camera has.

For lenses originating from 8mm and Super8 cameras that are 25mm or longer, this is less of a concern. I have a gorgeous 25mm Switar borrowed from a friend’s Bolex 8mm. That lens (coupled with a C-Mount-to-micro-4/3 adapter snagged off of Amazon) gave me a retro setup for shooting “dad videos” of my four year-old on my hacked Panasonic Lumix GF2. As long as I shoot f4 or wider, there is minimal vignetting.

Here is an image taken at f8. Notice the very distinct vignette. 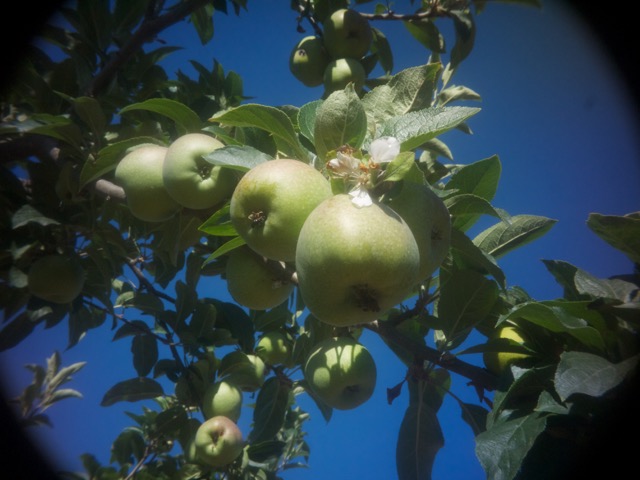 Here is a similar image taken at f4. Notice the vignette effect is nearly gone. 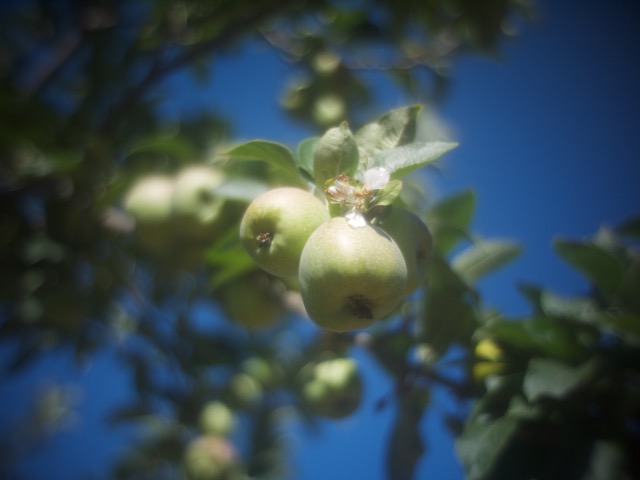 Less is more with the optics of old lenses. They are not sharp, there is vignetting and edge distortion, and everything is manual. The bokeh on these old lenses really varies from make and vintage, but some are downright dreamy. And that’s really the point of going through the hasssle of using these — the optical artifacts of old lenses create the image equivalent of “comfort food.”

There is something reassuringly anachronistic about a 50 year old lens on modern camera. Something that color processing and grading alone doesn’t replicate. This is probably burned into our collective psyche, seeing decades of home movies imaged through this glass.

It makes me wonder. In twenty years, will this generation of kids be pulling the lenses out of iPhones and slapping them on to whatever people are recording movies on then for that “classic” feel?

Got any advice for folks looking to get into classic glass? Let us know in the comments below! 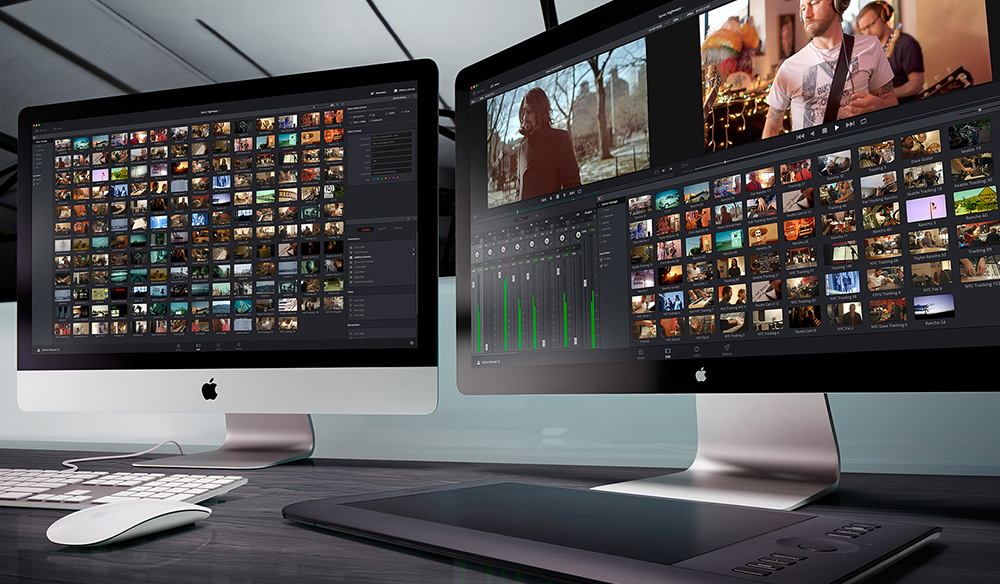 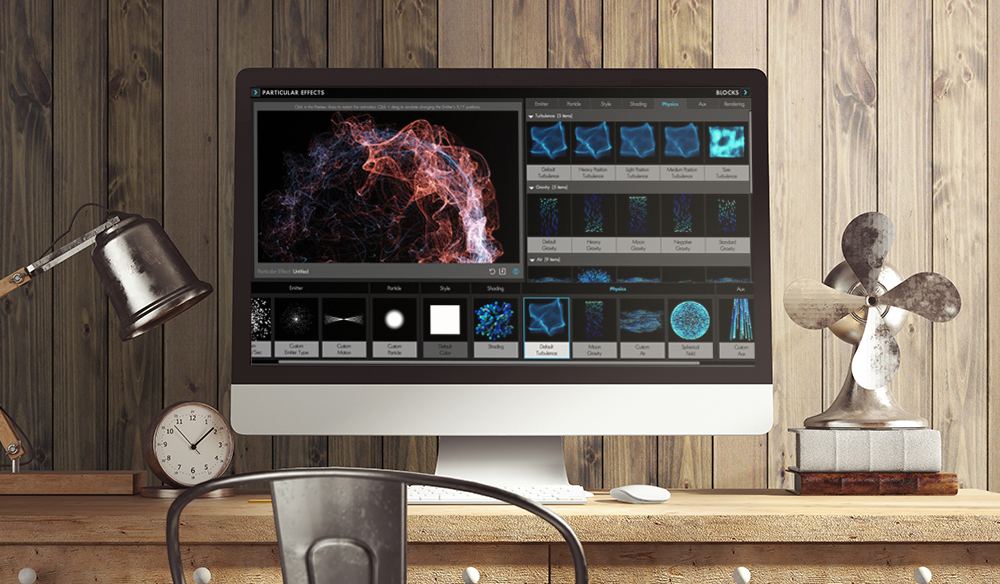 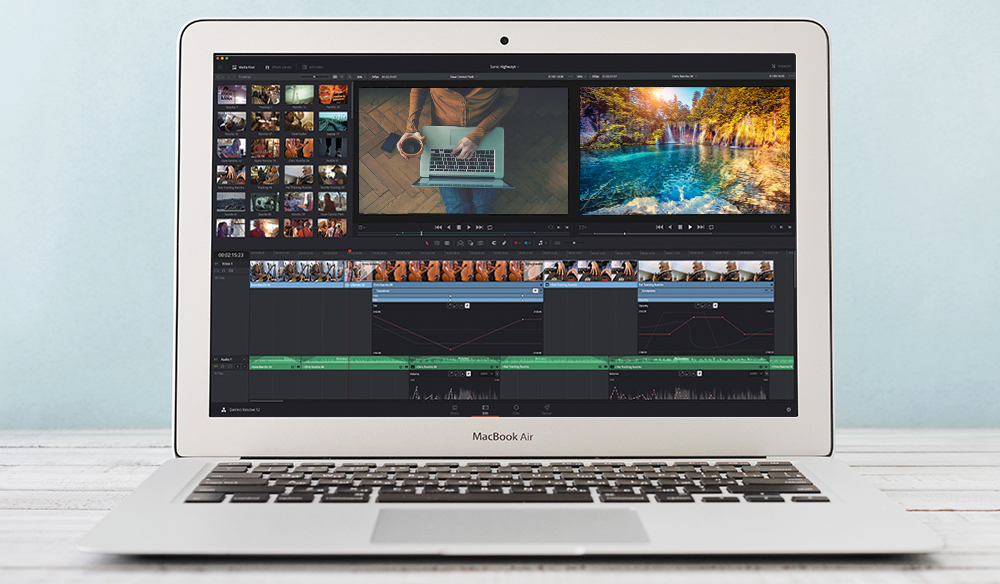 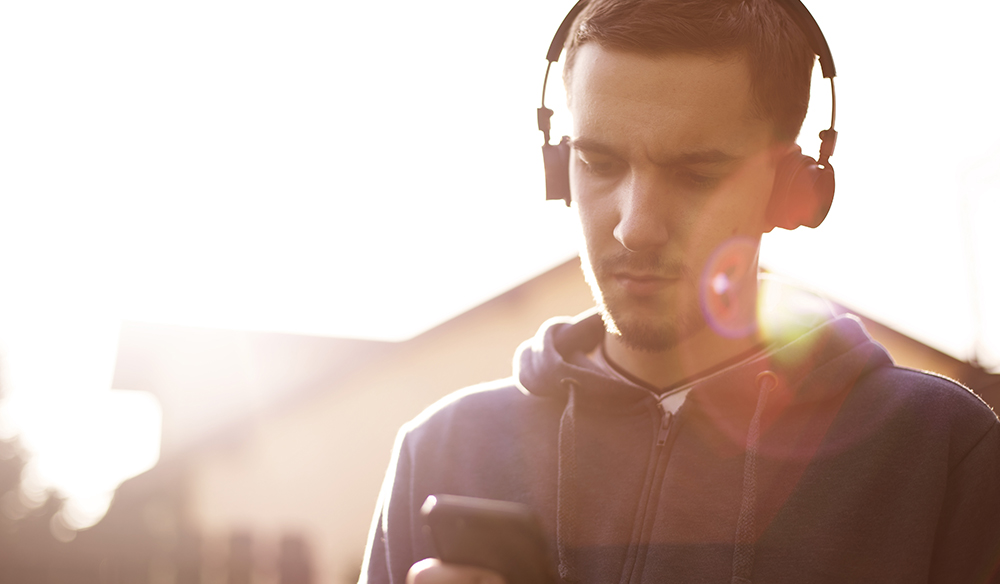