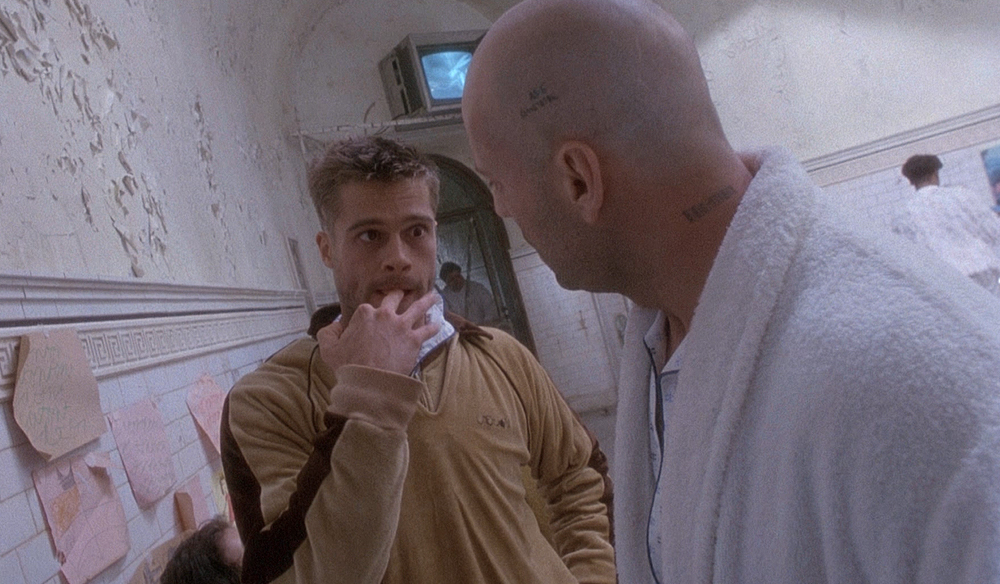 Warp Your Reality With Dutch Angles

Used since the early days of cinema, Dutch angles are a great artistic tool for filmmakers.

You’ve seen them before, those slanted or tilted perspectives in film. They signify to the audience that the world of the characters is warped and unnatural. Many filmmakers have used this technique, primarily known as the Dutch angle. (Though it’s also been referred to as the oblique or German angle.)

No matter what you call it, its value to filmmakers is the same, as it’s an asset to be used wisely in visual storytelling. With this said, let’s take a look at the history of Dutch angles in film and get a better understanding of where and how this technique came into being.

To begin, lets take a look at the varying degrees used for Dutch angles. This video from Fandor Keyframe gives us a quick rundown from a long history of films and their use of the cinematic technique.

When Did the Warped World Start?

The Dutch angle began with the 1920 film The Cabinet of Dr. Caligari and then again with Vertov’s Man With a Movie Camera in 1929. Both films use the oblique angle to convey at warped sense of reality. From this point on, the Dutch angle has been used extensively in film. Countless filmmakers have used the technique with great effect over the years.

Dutch angles can’t be used everywhere, but for some genres of film like thrillers, mystery, and horror, these angles can really play exceptionally well. For one example of this lets look at this scene from Mission Impossible, where the main character Ethan Hunt realizes his world isn’t what it appears to be.

Terry Gilliam is a huge fan of the Dutch angle and he has used it extensively throughout his film career. But possibly his best use of Dutch angles came in his 1995 film 12 Monkeys, where the technique was used to convey to the audience that Bruce Willis’s world is skewed.

Another great use of the Dutch angle with in Spike Lee’s film Do The Right Thing. In this film, Lee uses the Dutch angle to heighten the tension of the confrontation between Sal and Radio Raheem. When the clip starts, we see that framing is level and traditional, but then as Radio Raheem enters the restaurant with Buggin’ Out, we see the perspective change. This signals to the audience that a confrontation that has been building will finally go down.

One last example of the Dutch angle comes from Peter Jackson’s The Lord of the Rings: Return of the King. After a long and arduous journey, Frodo is hanging from the ledge of Mount Doom as Sam reaches out his hand. Peter uses the Dutch angle here to represent the One Ring’s hold on Frodo, as we see the Ring floating on the surface of the lava, calling out to Frodo to let go and face his demise.

While Dutch angles are a great asset for visual storytelling, they can be overused. Unfortunately we’ve seen this overuse a few times in the last decade or so. But we don’t think anyone has quite used the Dutch angle as much as Kenneth Branagh did for 2011’s Thor.

There were so many Dutch angles in Thor that LeftJet was able to make a two and a half minute video consisting of nothing but the Dutch angles from the film. So as we leave you, enjoy this Yakety Sax-driven montage.

What are some of your favorite Dutch angle scenes? Do you use Dutch angles in your work? Let us know your thoughts in the comments below.