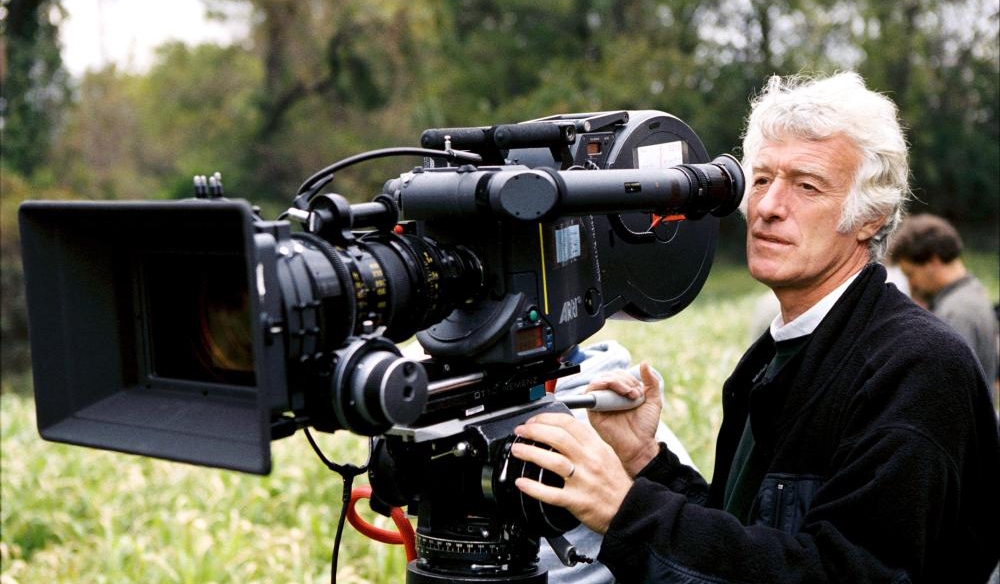 What Does a Director of Photography Do?

We know the title and recognize some of the greats, but what does a director of photography (aka cinematographer) actually do on a film production? Let’s explore.

When it comes to defining a film’s overall look and feel, very few play a greater role than the cinematographer. To shape a film’s visual aesthetic, the DP must have a very deep knowledge of cameras, composition, lighting, and film history. He or she also will be called upon in many other parts of production. Let’s start at the beginning. 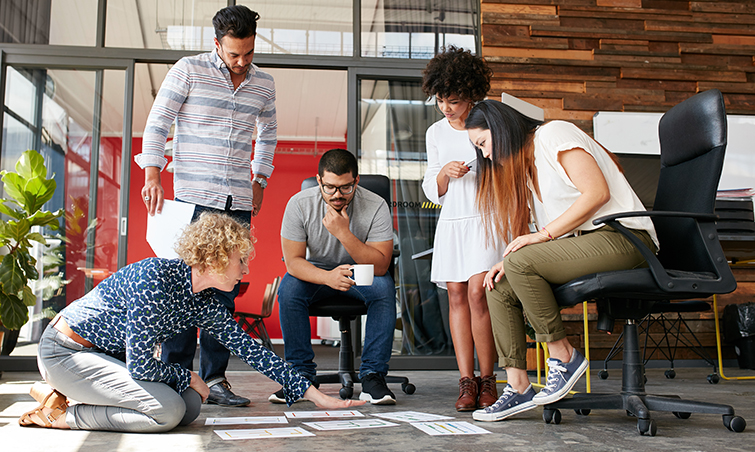 A director of photography is often brought onto a project by the producers or on recommendation of the director. Some mainstream directors have worked with the same DP for decades.

The DP is needed early and often in the production process, as he or she is instrumental in deciding on how to interpret the script and make cinematic style and tone decisions. Once thematic styles are fleshed out, the DP will work to put together crews (or whole departments) for cameras and lighting. 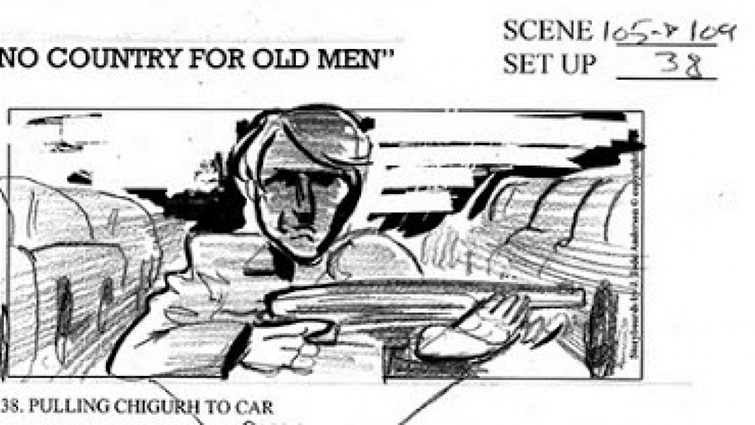 While the DP may not always do the physical drawing by hand themselves, a cinematographer must still painstakingly go through the film’s script and create visual representations for every individual shot. The storyboard, combined with a thorough shot list, will lay out the film in its entirety so that the director and producers can schedule and plan the production.

A large part of establishing a uniform style for a film revolves around the selection of cameras and lenses for the various scenes. An initial decision needs to be made between digital and film, while taking into account how each would lend itself to a particular look. Along with camera selection, specific lens kits and lenses are hammered out to best capture each shot. 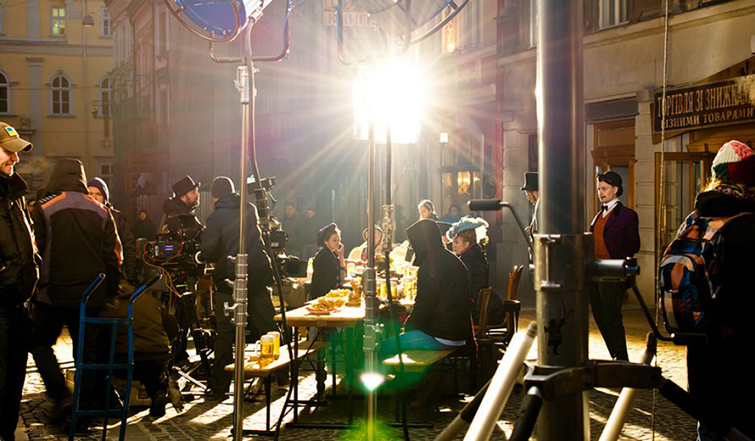 In charge of anywhere from a single gaffer to an entire lighting department, the DP will dictate how he or she wants every scene lit. Lighting setups can vary from elaborate production sets to a single china ball. A great metaphor for the art of lighting compares a cinematographer to a painter, using each layer of light and darkness as a brush to paint a picture within a shot. 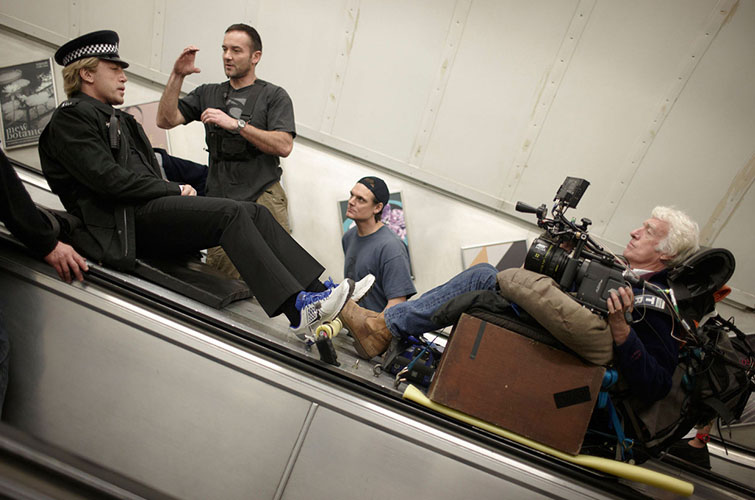 Along with the lighting, the DP works with his or her cameraman to properly frame each shot as he or she sees fit. Camera composition can sometimes take hours and requires a pristine attention to detail. 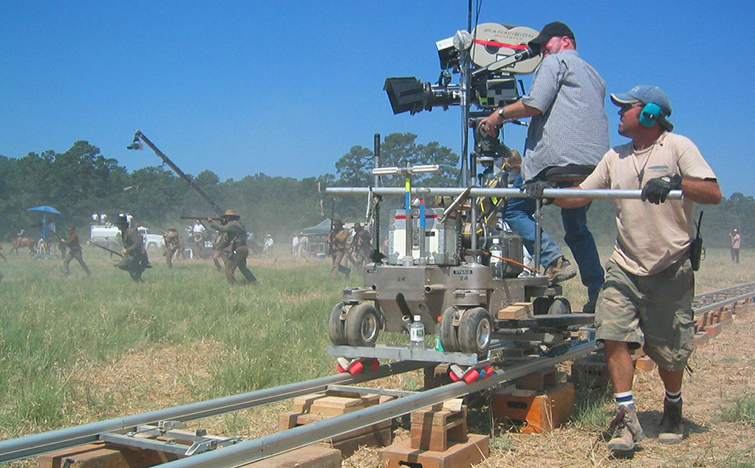 To further complicate lighting and framing, many shots incorporate some level of camera movement to better engage an audience. Basic moves like pans and tilts can be combined with pushes, pedestals, and zooms. This requires a well-orchestrated team to sometimes move lights, dollies, and even collapsible walls to keep up with camera’s view.

Once production is wrapped, a DP can be heavily involved in the post-production process. While not usually a voice on narrative cutting, the DP can work with the colorists and editors to further develop the mise-en-scène.

While directors may get the lion’s share of the glory (or blame) for a film’s critical reception, and producers may get most of the profits, a cinematographer is often the unsung hero of a film’s production. There are some things that can only be communicated and expressed to an audience visually — which can make an impression everlasting.

Have anything else to add to the role of director of photography? Let us know in the comments below!