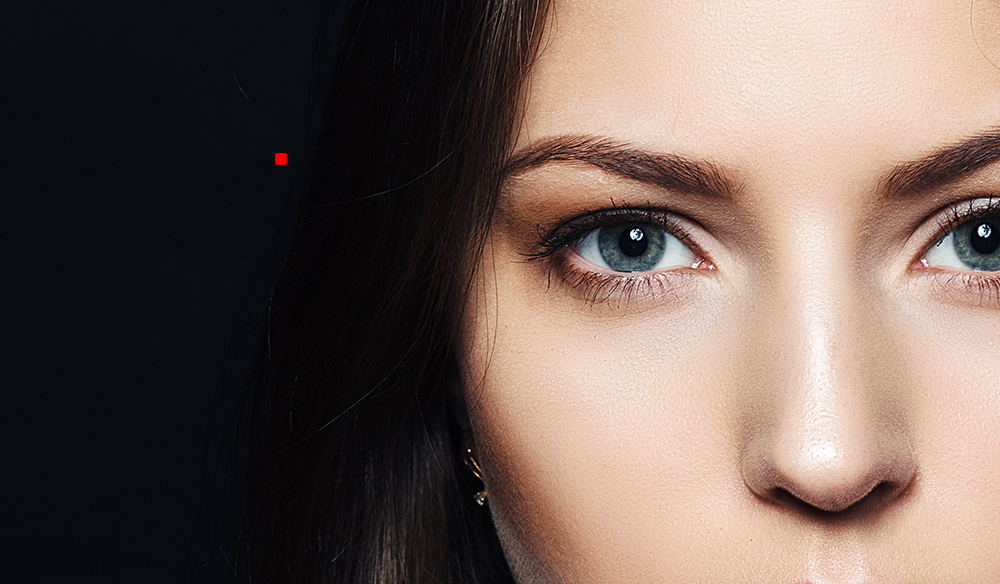 What is a Hot Pixel and How Can You Remove One?

You’re done shooting for the day, and you’re reviewing your footage in post when you see it: the dreaded hot pixel. Why does it happen? More importantly, how do you fix it? Let’s take a look.

Murphy’s Law is multiplied by ten when it comes to filmmaking. Bulbs will blow, actors will arrive late, the weather will change. It happens, and it happens a lot. You can prepare for these things, yet, how do you prepare for a hot pixel?

The still below is from a production I was involved in during the summer of 2011. Just above the young boy’s head is a small pink dot; this dot is a hot pixel. It can also go by the name of a dead pixel or a stuck pixel. The terms have become interchangeable in regards to video. However, they do have their own individual meanings which are linked to digital photography. 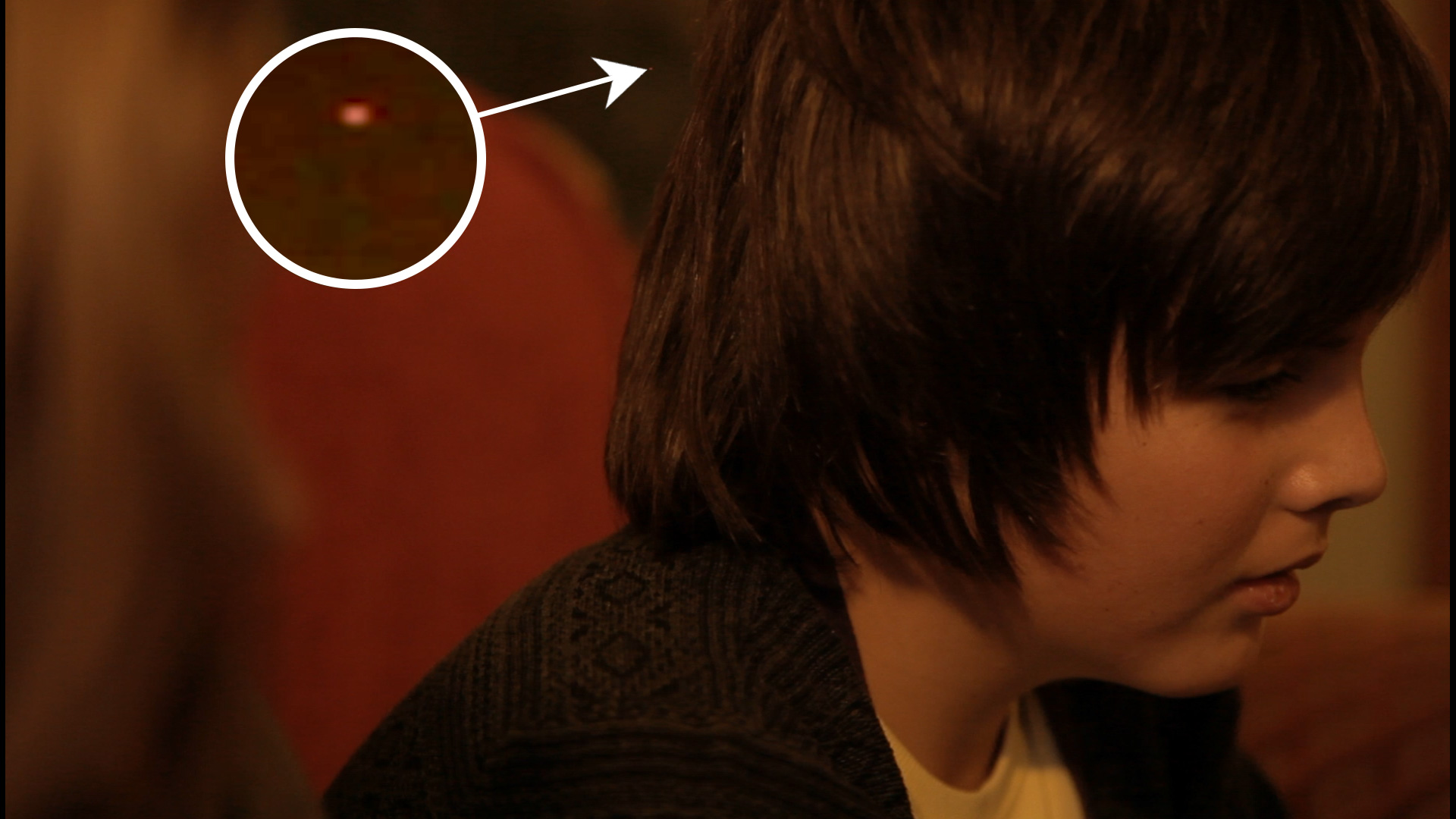 A hot pixel is a common defect found in the majority of digital cameras. You will often find hot pixels in your image during a long exposure shot with a high ISO. It’s normal to have these and they will come and go over time. Hot pixels (in a photograph) aren’t a problem; you can fix the image very easily in Lightroom or Photoshop. These are caused by electrical charges that leak into the sensor wells, and they will get worse and appear more frequently when the sensor itself is hot. Typically these are only found upon inspection of the image in post-production. It’s very rare for a hot pixel to show up on your camera’s LCD screen.

A dead pixel is a pixel that is no longer receiving any information or power. This will show up as a dark-colored dot on your LCD. The color of the dot can also sometimes be the color of an adjacent pixel, but doesn’t quite line up correctly. Dead pixels are not good news; it’s a malfunction and there is nothing you can do about it. While you can easily fix the missing pixel in Photoshop, a dead pixel will not fix itself and you will be constantly correcting the problem.

Unlike dead pixels, stuck pixels do receive information and power, just not the correct information. They will usually appear as a color from the RGB color model, such as a bright green. Like hot pixels, stuck pixels are also common and you can expect these to come and go over time. These too can be fixed easily with the clone stamp tool.

If your photographs have any of the defects listed above, it is more than likely that the viewer of the photograph isn’t even going to notice. It’s only us, the obsessive creative, who are viewing our media up to 300% zoomed in that will notice them. Unfortunately, this notion does not translate that well over into video. Having a stuck pixel in video mode while you pan the camera is quickly going to become noticeable.

In video, the three individual terms become entwined into each other and you’ll often find different people citing different terms — but they are all talking about the same thing: a pixel is not receiving the correct information. Unlike photography, having a hot pixel in video is more of a serious problem, as the fix isn’t as easy as opening up Photoshop.

How to Remove a Hot Pixel 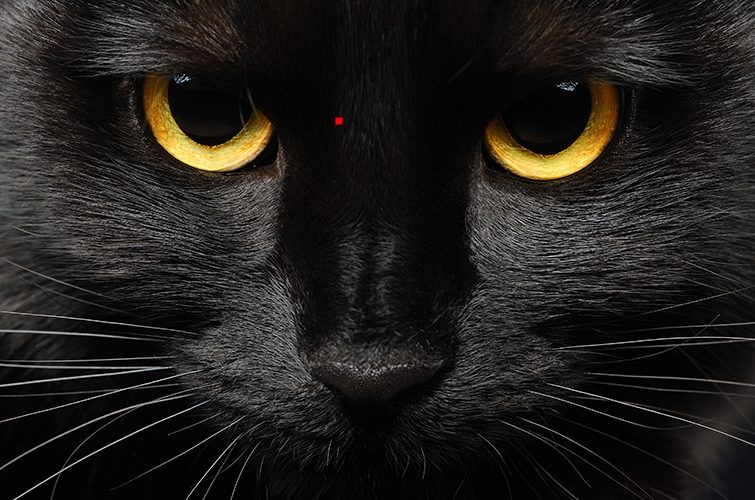 If you have a hot pixel, you can follow the steps below to remove it. The steps are in relation to Canon cameras, therefore the option of sensor cleaning may be found in a different area for a different brand, but the concept works for most brands. The fix itself is essentially a DIY sensor remap, and it tends to have a 50/50 success rate. A quick Google search for this method will bring up forums full of DSLR video users either laughing with joy or crying with sadness.

To try and remove a hot pixel from your video footage, complete the following steps:

There are several old wives’ tales surrounding the procedure for this method. Some say you need to fully charge the batteries, others say that you need to keep the camera facing the floor. Whether these methods increase the possibility of the hot pixels being removed has yet to be proven.

The Hot Pixel Is Still There. Now What? 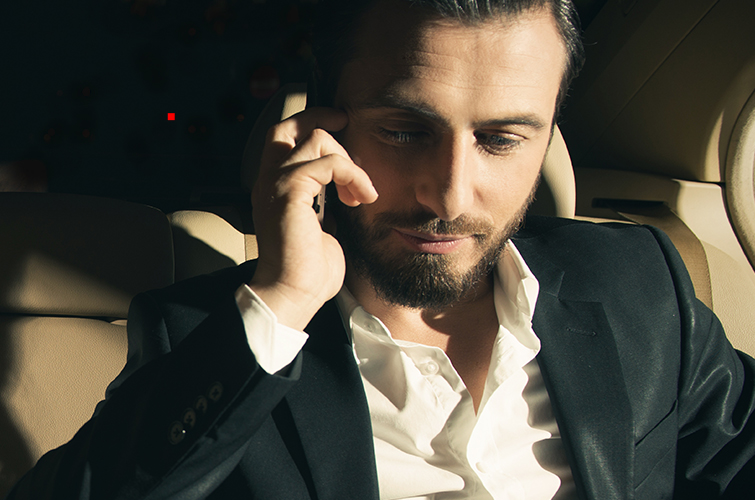 Upon turning the camera back on, you are faced with either two possibilities: the method above has either fixed the problem, or it has not. In 2011, this method worked on my 7D, but not with my 5d Mk II. Hot pixels are a very hit-and-miss problem when it comes to video.

If at this point your camera is still showing a hot pixel while filming, there are not a lot of options available to you. Fortunately for myself, the scene where the hot pixel first appeared was composed as a series of static shots. Using the clone stamp tool in After Effects, I was able to take the neighboring pixel and fix it. If your shot is handheld or has a lot of movement in it, it can still be fixed using this method, but it’s going to take a lot of time. At this point, you will need to factor in time versus cost.

In most cases, replacing the sensor will cost just as much as a new camera. If at the end of this article you still have a hot pixel on your video footage, you might want to delegate your DSLR to b-roll duties.

Do you have any hot pixel experiences to share? Do so in the comments below!