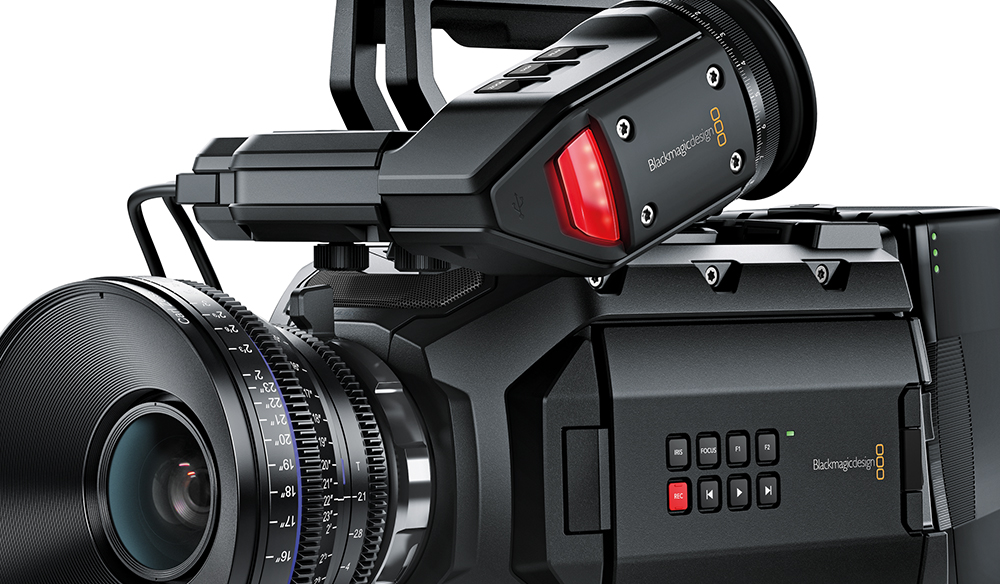 Thinking about preordering some of that sweet gear that was released at NAB 2015? Here’s when you can expect to see the new equipment.

May is that strange time every year when the new gear from NAB has been announced but nothing is really shipping yet. So, yeah. May kinda stinks. However, that’s not to say that the gear announced at NAB 2015 isn’t exciting. With fantastic new announcements from Blackmagic and Canon, this year’s NAB didn’t disappoint.

So, if you’re looking to potentially purchase any of the gear from NAB 2015, here are the prices and availability dates for the exciting new equipment.

Designed with drones in mind, the Blackmagic Micro Cinema Camera is a lightweight camera that packs a punch considering its size. With 13 stops of dynamic range and a Super 16 sensor, the camera has specs that rival popular cinema cameras, while surpassing those of standard compact cameras. The camera takes SD cards and records in full HD.

Serving as the successor to the Canon C300, the appropriately titled Canon C300 Mark II is a fantastic option for those looking to purchase their first high-end production camera. The camera features Canon’s patented dual-pixel technology, allowing it to have extremely accurate autofocus. Like most of the cameras on this list, the C300 Mark II can also record in 4K.

With a longer range and improved stabilization, the DJI Phantom 3 looks to be a great improvement to the already awesome Phantom 2 quadcopter. The quadcopter can record 1080p video at up to 60 fps and take up to 12mp still images.

One of the most innovative devices from NAB 2015 was the Solo Smart Drone. The drone has a ton of really awesome features, complete with iPhone integration. Notable features include orbiting, dollying, and virtual zip lines.

The Freefly ALTA is a drone like we’ve never seen before. With the option to mount the camera to the top or the bottom of the drone itself, the Freefly ALTA allows users to have more options when deciding how to mount their cameras. The ALTA can also handle heavy payloads of up to 15 lbs, so it’s a great option for professional level filmmakers.

If you love the DJI Ronin, but don’t need a stabilizer quite so big, the Ronin-M might be for you. The Ronin-M brings many of the features already loved by Ronin users and shrinks them down to a compact size. Test footage of the stabilizer is also quite impressive.

The SmallHD Sidefinder is an innovation like we haven’t seen before. Essentially, the device is a portable field monitor with a mirrored EVF adapter attached to it to create a dynamic EVF/Monitor hybrid. While the cost may be a little on the high-end, if you’re a professional shooter, you might want to check out this new technology.

Blackmagic is jumping into the world of portable field recorders with their Blackmagic Video Assist. Designed to mimic the functionality of Atomos devices, the Blackmagic Video Assist can record 1080p video at up to 60fps. The device can input and output HDMI and SDI signal. If you’re a Canon user, you’ll be relieved to hear that the device takes LP-E6 batteries.

Want to learn more about the NAB 2015 gear listed in this post? Check out a few of the following resources:

Are you preordering any of this gear? Share in the comments below.