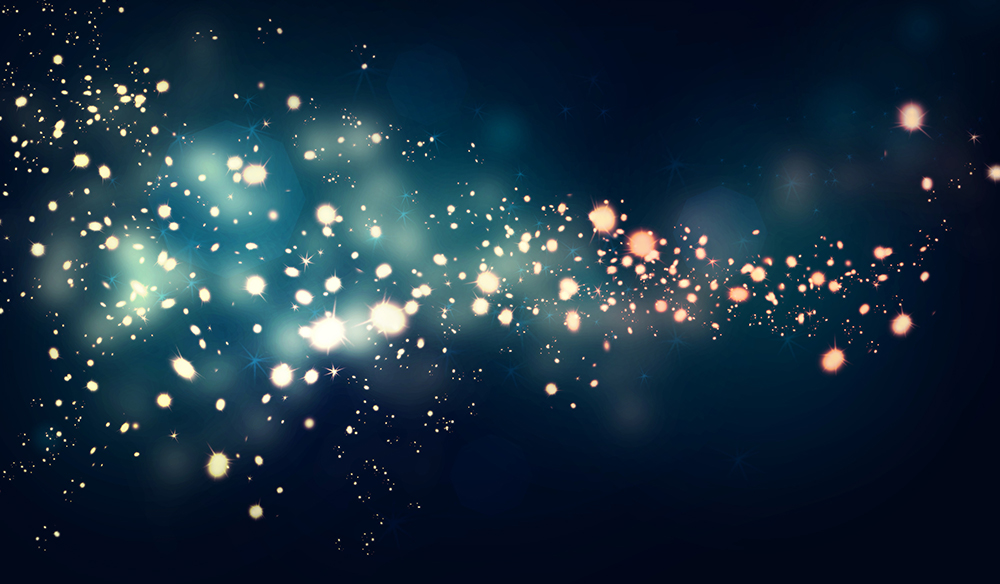 Apple just recently filed a patent for a new Z-depth image segmentation workspace inside FCPX. The patent was non-specific about the way in which Apple is looking to implement the technology into their high-end editing software, but the implications are huge for the future of video editing.

Z-Depth mapping is an incredibly important imaging technology that is currently limited to still photos only for consumers. In a nutshell, z-depth relates to the physical distance between the camera and the objects it’s shooting. To capture images with z-depth data, users have to use a special device called a light field camera.

A light field camera is different from a traditional digital camera because, in addition to capturing light, it can record where the light is coming from and how far the source of the light is for each pixel. There have already been some pretty significant advancements in this technology.

Notably the new Lytro ILLUM which allows users to take a picture and then focus in post. Here’s a quick demo of how this technology works:

You can actually buy a Lytro ILLUM for $1,299 online. However, no such technology is available for video, at least not yet. This is where Apple’s patent comes into play. With the acquisition of LinX Imaging and PrimeSense, Apple is likely trying to prepare their high-end editing platform for the inevitable day when light field video hits the market. 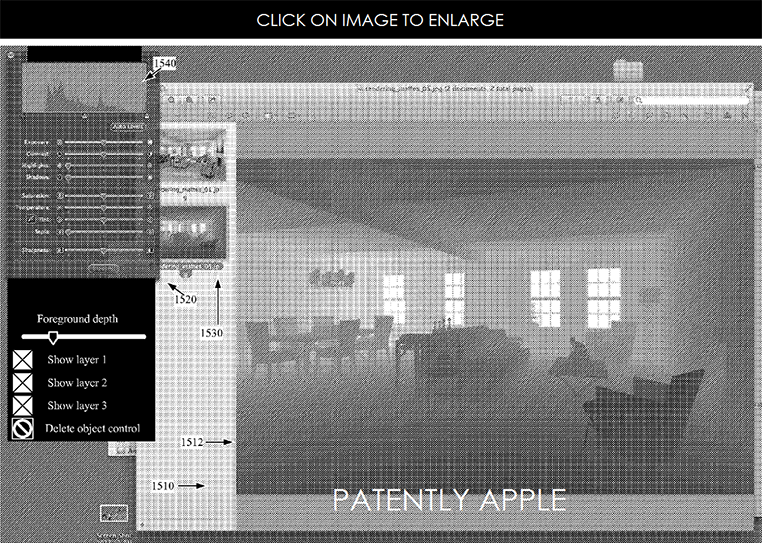 Apple’s patent is specifically for a technology to take the information from a light field camera and break it down into separate layers across z-space. To visualize depth, Apple has patented a new version of a histogram that will display depth information along a graph.

There are huge implications to having access to z-depth information. Notably, if users shoot their video using a light field camera they could potentially change the focus of their video in post-production. Didn’t nail focus correctly on set? Don’t worry – you can literally fix it in post. Apple’s patent features what looks like a slider-based depth control which could be used to adjust focus with ease.

It’s also rumored that users will be able to change the size of the depth of field in post. This could have great implications for filmmaking, as you can pin-point exactly how large your depth of field needs to be by adjusting a simple slider. In addition, users would gain control over the size and potentially shape of their bokeh using such technology.

In terms of keying and rotoscoping, the addition of Z-Depth technology into editing softwares, not just FCPX, would mean users could key out a subject based on position in relation to the camera, not just color. So if your subject was 4 feet away and the background was 10 feet, you could hypothetically just erase anything further than 5 feet away. This technology could replace green screens ,and it seems like Apple’s patent is hinting that FCPX will gain this ability.

This technology could also have huge implications for the compositing world, as footage with depth information already stored inside could be easily integrated into 3D modeling and compositing softwares. While FCPX isn’t an ideal software for compositing, it’s safe to assume that other softwares will be getting similar light-field technology very soon.

When will we see this technology?

Want to learn more about light-field cameras and z-depth mapping? Check out a few of these resources:

What do you think of this new technology? Could it revolutionize the film/video industry? Share your thoughts in the comments below.