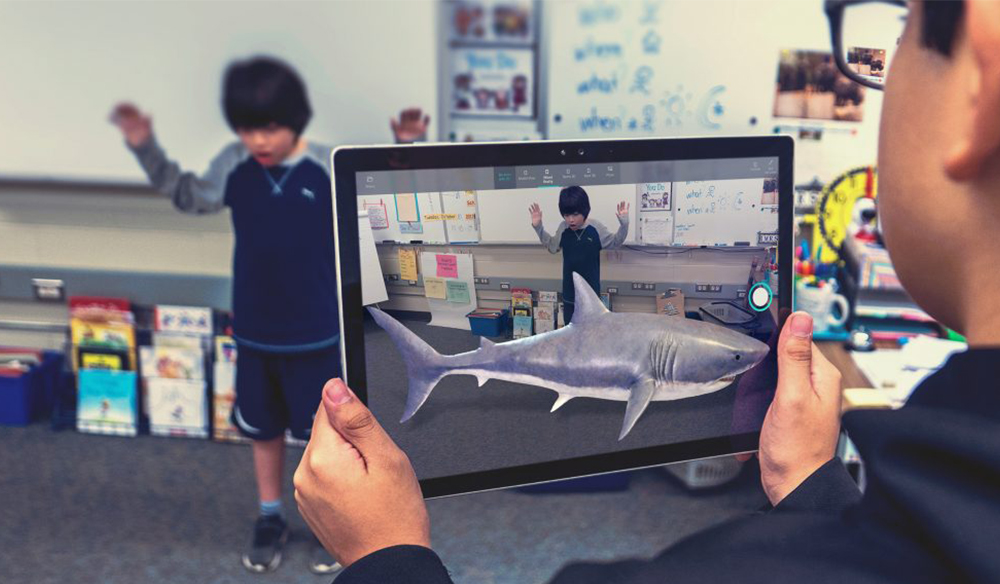 Last week Microsoft released The Windows 10 Fall Creators Update, and there is a new feature that can be very useful for DIY and low-budget productions.

Curious about the Windows 10 Fall Creators Update? Let’s get started with this video.

Perhaps one of the better features in this update is the Mixed Reality Viewer, which is Microsoft’s new augmented reality app. The MRV allows you to implement 3D creations into the real world via your onboard camera (or webcam). 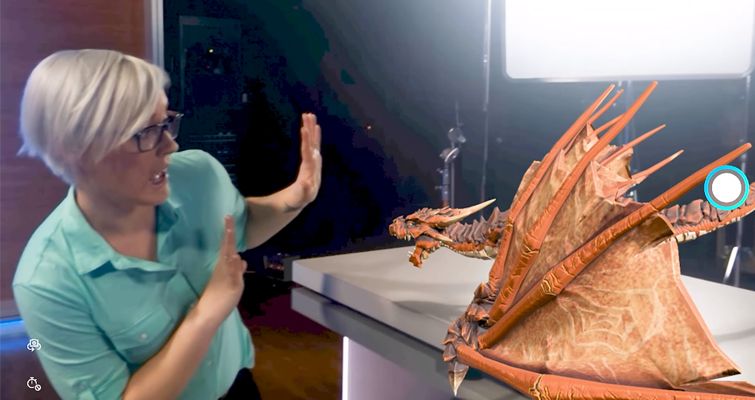 While the application of the software may initially be for fun and games, akin to SnapChat filters, you can’t deny its potential for pre-vis and VFX planning — especially for low-budget productions that don’t have the pre-production tech for such things. While the MRV users will generally use 3D models from either the Remix3D.com community or from Microsoft’s Paint 3D application, you can import an abundance of 3D file formats, allowing for quick pre-vis use of a possible computer-generated image coming later to your scene.

For example, here, I’ve quickly imported a 3D Model from VideoCopilot’s Element 3D into the MRV, it’s just as fast as opening a photograph in the Windows Photo Viewer, and it works the same way as any 3D software viewer — save the customizability. 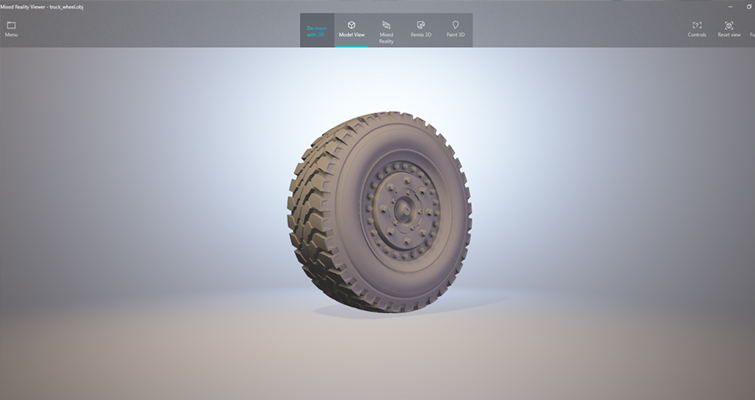 With a Surface Pro, you could very easily bring your Sci-Fi props to the location for blocking and composition work. In the update, we also see the great addition of Microsoft Paint 3D, the latest iteration of Microsoft Paint. In Microsoft Paint 3D, you can import your 3D objects from the MRV and customize or edit the object — not in the same manner as Cinema 4D or Element 3D, but you can modify the color and add shapes, models, and text. You can even adjust the lighting effects. 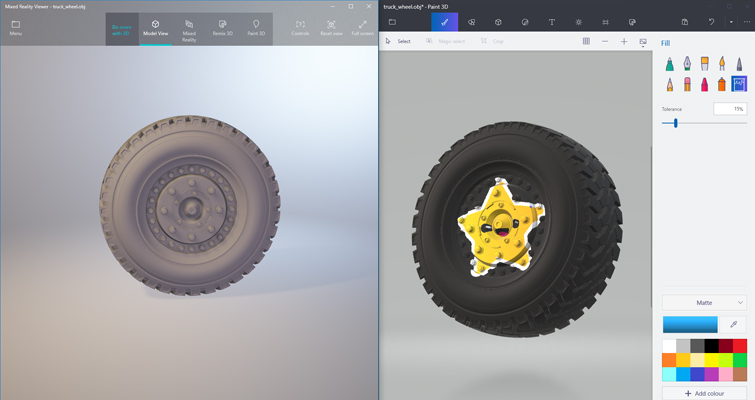 While this is a basic app, there certainly is a lot of creative potential for new filmmakers to use this in the field to bring their visions to life. If you haven’t already, you can download the update here.