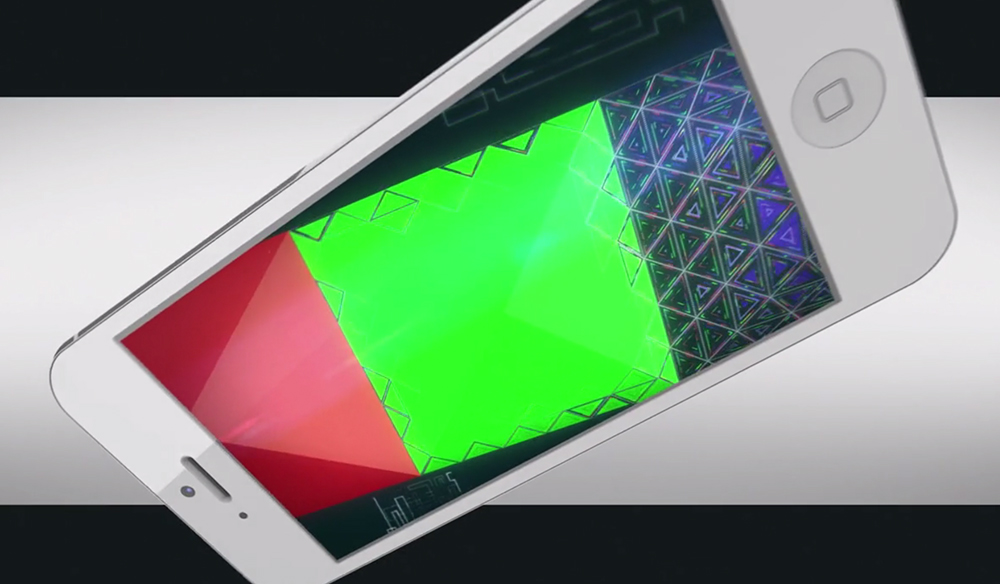 Working with 3D Objects in After Effects

Learn how to integrate 2D and 3D objects in After Effects with this awesome tutorial from School of Motion.

Although most designers prefer one to the other, every professional motion graphic designer should be able to create designs in both 2D and 3D. Having the ability to work in 2D and 3D can quickly set you apart as a designer, and it’s really not as hard as what you might think.

In the following video tutorial by Joey from School of Motion, we’ll learn how to integrate 3D objects into a 2D workflow. Specifically how to integrate Cinema 4D projects in After Effects.

If you’re new to Cinema 4D, or simply haven’t had a chance to start your 3D motion graphics journey, we highly recommend checking out the Cinema 4D section here on PremiumBeat. We have dozens of video tutorials and articles dedicated to helping you become a better 3D designer.

This video was first shared on the School of Motion Vimeo page. Thanks for sharing, Joey!

Want to learn more about integrating 2D and 3D objects in After Effects and Cinema 4D? Check out a few of the following links:

Have any tips for integrating Cinema 4D and After Effects? Share in the comments below.