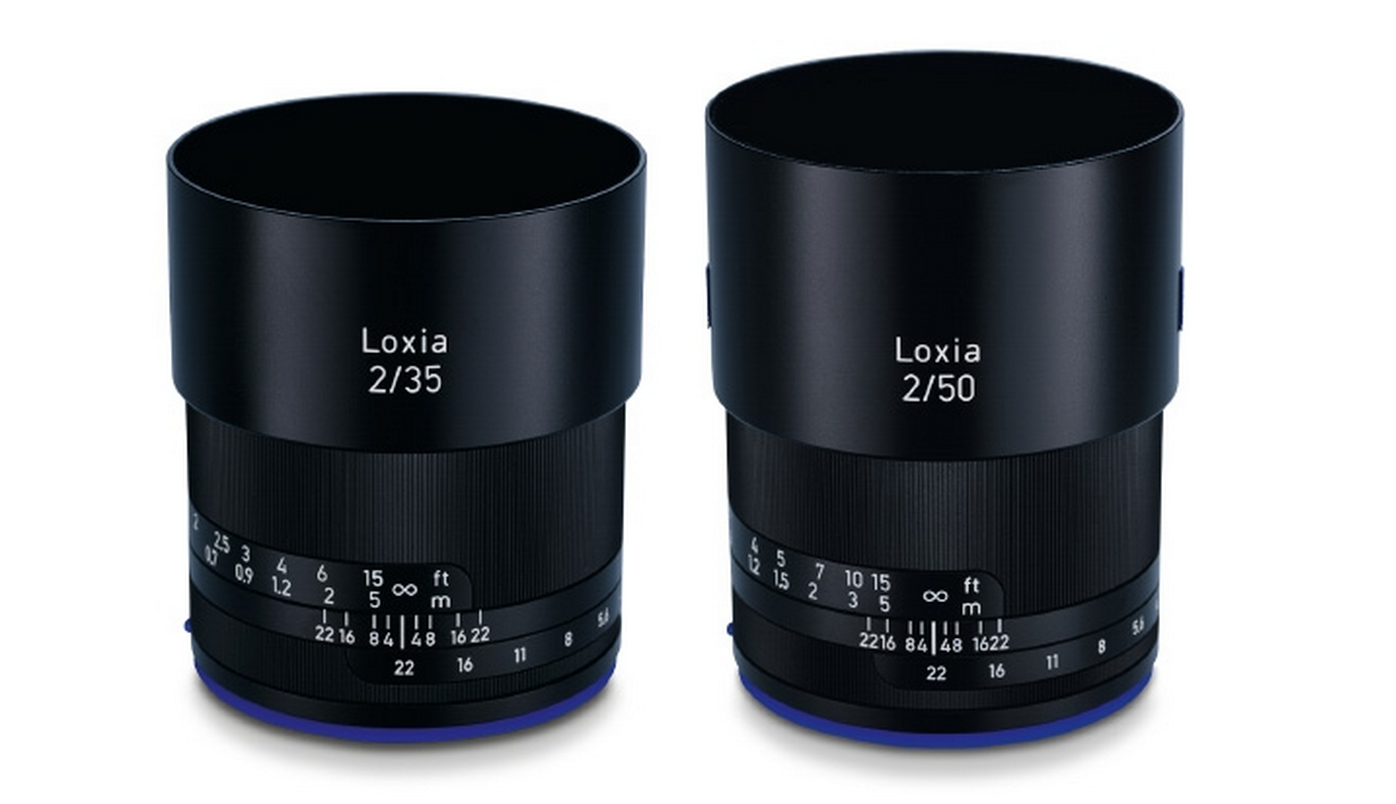 The Sony A7S has made a splash in the indie-filmmaking world, and rightfully so. It features insane low-light capabilities and 4K output making it a great option for the modern filmmaker.

However, one area in which Sony has traditionally fallen behind Canon, Nikon, and Panasonic is in its availability of lenses. In the current lens market most new lenses get released in either Canon EF or Micro 4/3 format before being released to Nikon, Panasonic and Sony, if at all.

This can be frustrating for Sony users, but thankfully one respected manufacturer is beginning to create lenses specifically for Sony full-frame cameras. Zeiss has just announced their release of two full-frame lenses compatible with the Sony E mount – a 35mm f/2 and a 50mm f/2.

The Zeiss Loxia lenses have been specially designed for filmmakers, which makes the A7S just a little more enticing for those looking to get a new camera. Each lens also has the ability to be de-clicked by simply turning a screw. 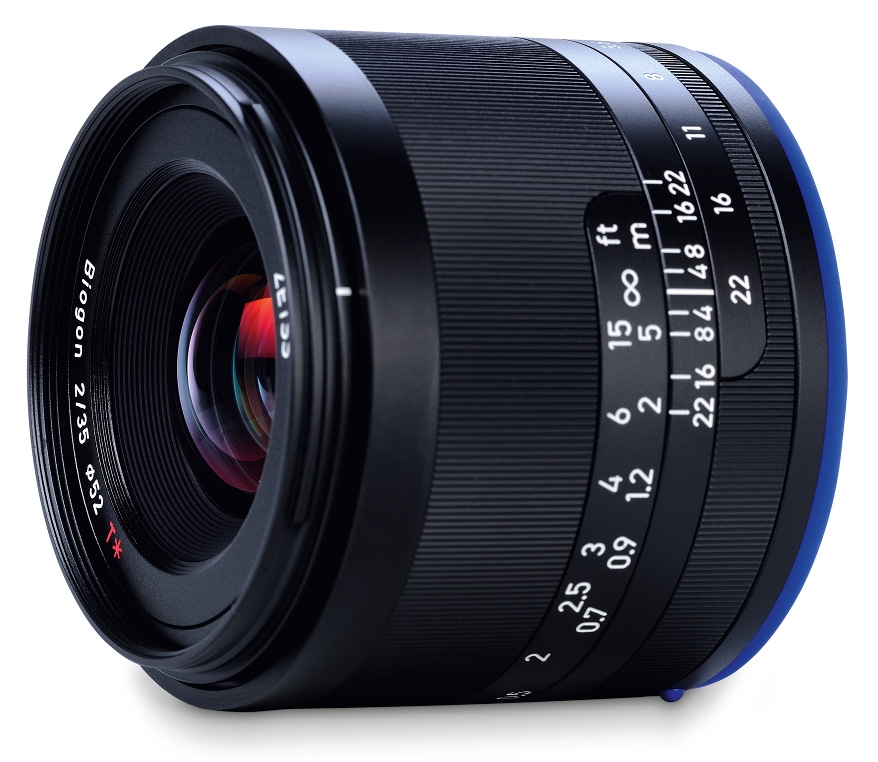 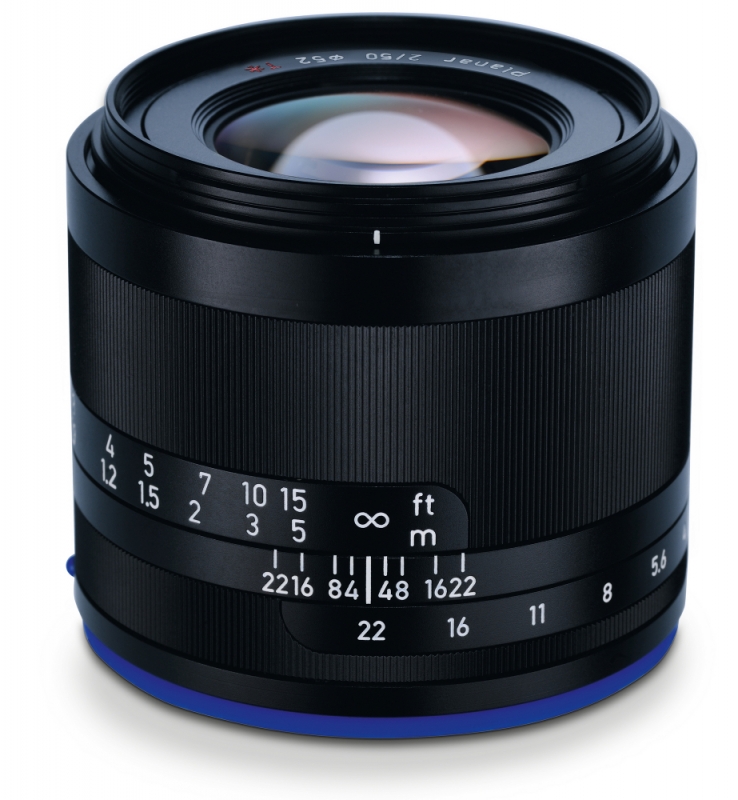 What do you think of Zeiss’ new lenses?
Share in the comments below.