In this post we’ve rounded up some of the best Final Cut Pro color correction tutorials to give you useful techniques for color grading and correcting your projects from within the application.

Rich Harrington is THE man when it comes to great training for production software.  In this video over at Creative Cow, Rich gives you the rundown of how to use the 3-Way Color Corrector — Final Cut Pro’s built-in color grading tool.  Although the 3-Way color corrector has fairly basic functionality, learning how to use it effectively will allow you to accomplish most of your essential color work from within FCP. 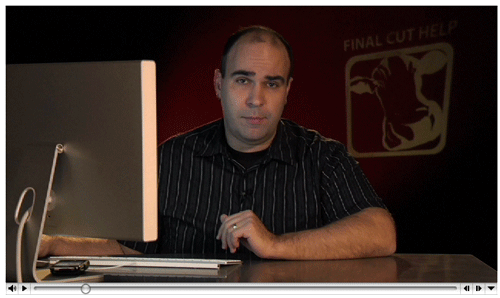 2.  A Look At Color Grading in FCP 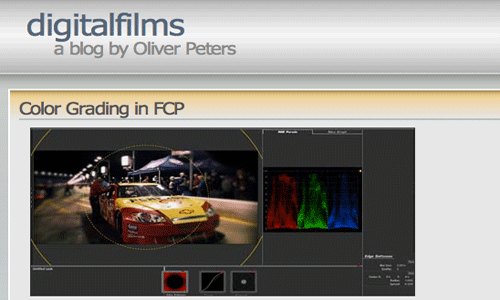 In this video tutorial, you’ll see how to effectively white balance your footage inside Final Cut Pro.  Often times, different cameras can produce different color balances and hues.  Learn how to match colors between shots to make the look of your video project consistent. 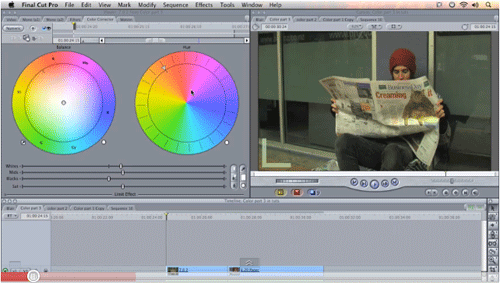 Artbeats has put together a really detailed before and after demonstration, showing how you can use the 3-way color corrector to achieve desired effects in Final Cut Pro.  See exactly how the filter settings effect the video image.  There’s some really great tips here for using color to set tone and feel, as well as how to make your picture pop!

6.  Using a Chip Chart to Get True Black & White

Although the Final Cut Pro color corrector has the function to approximate the white and black balance in post, it is important to have “true white” and “true black”  represented in your image to get the most accurate result.  DigitalMediaNet shows how using a chip chart on set will help to get the most accurate white balance using the Final Cut Pro color corrector.

Get all the details (and we mean ALL) about color correcting in Final Cut Pro, straight from the pages of the FCP User Manual.  Know the intricacies of the 3-Way Color Corrector filter and how you can use it to get great results from within Final Cut Pro.

Examples, examples, examples.    Oliver Peters over at DigitalFilms hits another one out of the park with his thorough look at different Final Cut Pro color grading effects.  Oliver uses the tools built in FCP, as well as several third party color correction filters and plugins.  If you want to see how different filters effect a video image, look no further.

Shooting conditions are never perfect, and therefore neither is footage.  I usually correct nearly every shot that makes it into a final project.  One of the main issues I see with footage is shots that are much too overexposed or underexposed.  In this post video editor and Apple instructor Clay Gasbury shows us how to correct underexposed shots by using a combination of composite modes and color correction filters.

One of the main questions I hear from other editors is how  to reproduce looks they see in television or films.  Although much high-end color correction work is done with dedicated grading tools (like DaVinci or Lustre) there are some things you can do within Final Cut Pro to achieve popular looks.

In this video tutorial you’ll learn how to make your footage appear more “filmic” using composite modes in Final Cut Pro.  Use this quick treatment to make your FCP projects look more artsy and smooth. 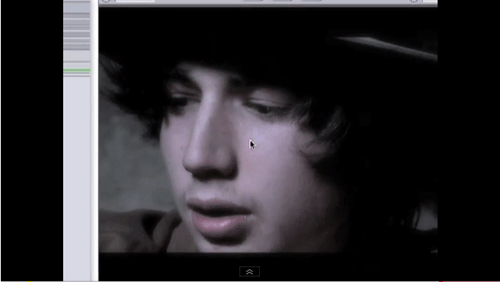 Here’s an effect made popular by the Frank Miller & Robert Rodriguez 2005 film, “Sin City”.  This FCP trick desaturates the footage, while placing emphasis on the saturation of certain colors… a gritty, comic book style effect! 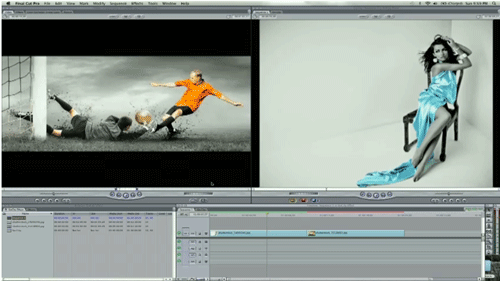 In recent years, bleach bypass effects have been used in post to give digital footage the look of bleached color film.  This visual effect is prominently seen in historical and war related footage.  In the following Creative Cow video tutorial, learn how to add a bleach bypass effect to the footage in your Final Cut Pro project. 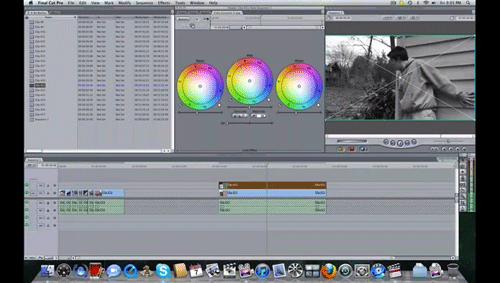 This video tutorial examines the selected color saturation technique  made popular by the film “Pleasantville”.  GDVTutorials teaches you how to isolate multiple colors in an image by using stacked video layers in Final Cut Pro.  This one is a hit with wedding videos! 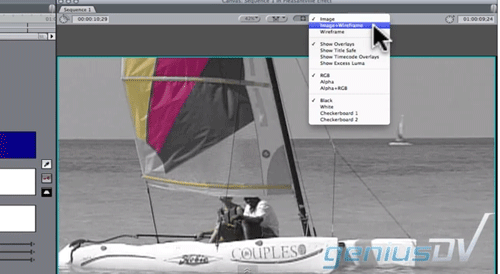 In recent years, the green glow of the film “The Matrix” has a distinguishable color look.  In this video tutorial, learn how to apply “The Matrix” effect to your footage using the tools built into Final Cut Pro.  Great for sci-fi or fantasy subject matter. 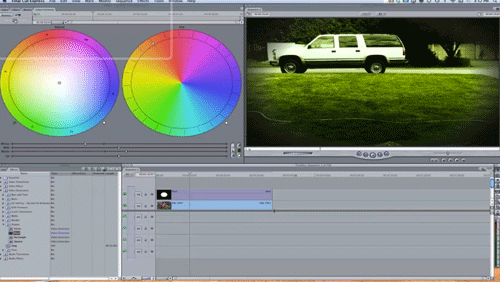 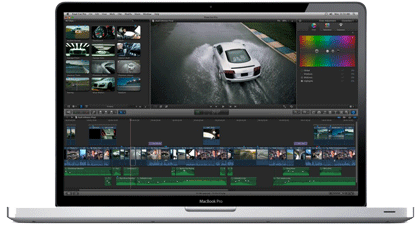 Can’t wait to check out all the new color correction features in FCPX?  Hot off the heels of it’s official release (any day now) FilmmakingWebinars.com will be broadcasting a live podcast specifically on color correcting inside the new application.  From the sneak peek we saw back in April, the new color tools within Final Cut Pro X are a significant improvement over earlier versions.  Viewing of the webinar is free live, and available for purchase to view at a later date.