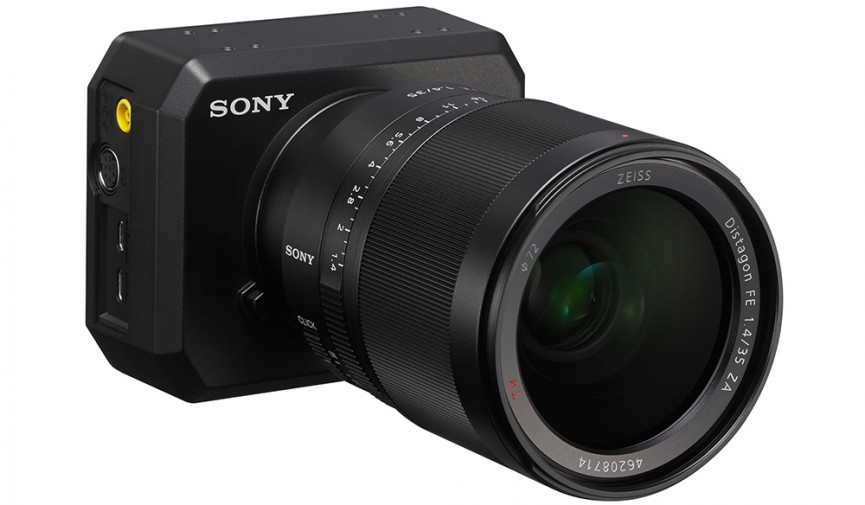 3 Advantages Sony’s New UMC-S3C Has Over the Competition

There’s been no shortage of ultra-high-sensitivity cameras released over the last year, but Sony’s latest offering — the UMC-S3C — might just have the competition beat.

Sony recently announced their new 4K camera — the UMC-S3C, which, despite its dull name, packs a lot of punch. This interchangeable-lens Super 35mm camera is impressive not only because of its abundance of features (including an ISO range of 50 – 409,600), but also because of its small footprint. While Sony hasn’t yet announced the camera’s exact dimensions, they have stated that it’ll be “The most compact camera in Sony’s full-frame lineup.”

And here are the specs:

Clearly this is a camera designed for very specific purposes. According to Sony, they believe it will be useful for:

With that in mind, in the TV/film world, this camera may just find a home on reality television show sets or on certain types of documentary projects. 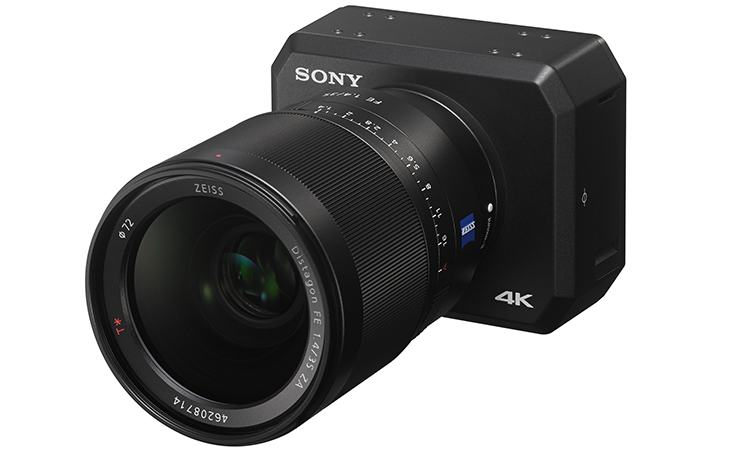 While there are some other competitors out there at the moment, namely Canon’s ME20F-SH, the new Sony low-light camera may be a better option for these reasons:

Many similar low-light cameras are limited to recording in HD resolution, including the Canon ME20F-SH. This is likely because a larger pixel size is often required to gather more light and produce cleaner low-light images. That said, the fact that Sony’s new camera can not only capture extremely high ISO images cleanly, but can do so at 4K resolution, will make it preferable over the competitors.

Unlike the Canon ME20F-SH and some other specialty cameras, the UMC-S3C will allow for internal recording. Sony hasn’t yet announced what type of memory cards the camera will take, but based on the codec, we might assume that they’ll be using standard SDXC cards. If so, that will certainly make this camera far simpler to use in a real world scenario when compared to the Canon alternative.

While we don’t yet have the exact dimensions of this camera, there’s no question that it’s designed to be very compact and will likely be easier to mount in a variety of situations. Whether it’s used on a drone, in a car, strapped to a helmet, or elsewhere — the physical size alone of this camera will open up many possibilities that simply wouldn’t exist with larger high-ISO cameras.

There are still many details that will emerge with regards to this camera; more specs will be released, pricing will be announced, and test footage will come out, which will be the true determinant as to whether or not the camera will be used professionally. But given Sony’s recent track record, I’d personally assume that this camera will deliver on nearly all fronts — and ultimately give the competition a run for their money.

If you’re shooting narrative productions, commercials, or other scripted content, this is certainly not going to be a camera you use every day. But for speciality productions that are in need of a compact low-light camera, the UMC-S3C is shaping up to be the camera to beat.