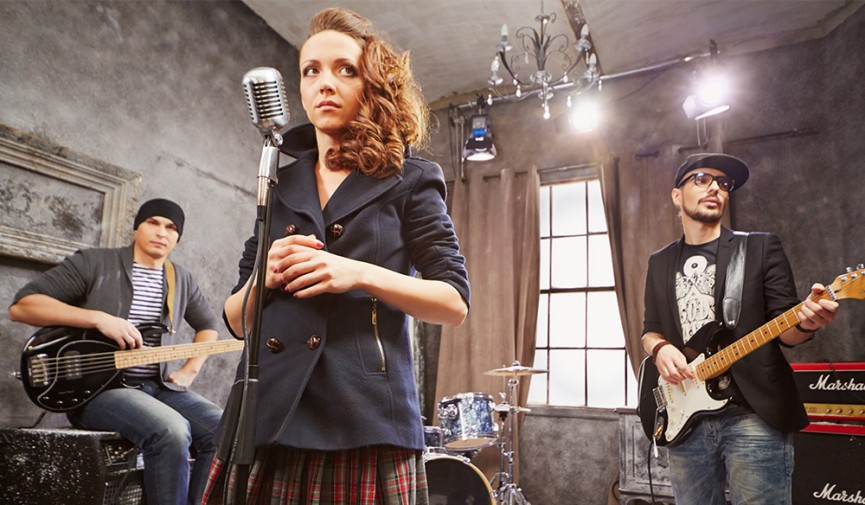 3 Boring Cliches to Avoid When Directing a Music Video

Directing a music video is a great way to get some exposure and make a name for yourself. Just be sure to avoid these three common cliches.

The 90s may have been the golden era of the music video, but the industry is still alive and well — it’s just taken a different form. For the most part, million dollar music video productions are a thing of the past (as are the television networks that would air them), but a new kind of music video landscape has emerged.

YouTube and other video sharing platforms may not be as sexy as MTV or VH1 in the 90s, but they offer a level playing ground for music video directors of today. And in some cases, they offer just as much — if not more — exposure, seeing as they can reach a global audience. Naturally this has translated to more music videos than ever being produced, but with an increased quantity comes a decreased overall quality level.

There’s so much content out there right now that it’s hard to rise up above all the noise, and the vast majority of new music videos fail to garner any substantial attention online. There are many reasons why this is an issue, but one of the most pressing is the simple fact that most new music videos just aren’t original enough. They are filled with cliches, and viewers are quick to click away from boring content and skip to the next video.

So before you direct your next music video, be sure that you don’t fall into one of these common music video cliches:

Probably the most common and overused type of music video is a hybrid of a performance and storyline. In other words, the artist is shot (usually at one location) and a short-film-style story is intercut throughout. We have all gone down this path at one point or another since it’s such an obvious choice, but the bottom line is audiences have seen this format done to death.

For instance, if you haven’t seen this Guns N’ Roses video in a few years, do yourself a favor and watch it now. It is a fantastically over-the-top example of taking the performance/storyline hybrid perhaps just a bit too far:

Challenge yourself to break out of this mold and pick a singular direction — either a dynamic performance video or a full-blown short film. And if you really do want to use the hybrid format, find a way to flip it on it’s head.

Here is a great music video from The Strokes that is purely performance based, but adds another layer to the environment to keep things interesting:

2. The One Shot Music Video

For whatever reason, the one shot music video has become extremely popular over the last few years. There have been a few rare instances when it’s been done extremely well, but most of the time the execution just isn’t right and the video itself could have been more effective if it didn’t rely on this type of gimmick. Much like directing a narrative film, you always need to ask yourself if the format is serving the story — not the other way around. And if you ever do decide to go down this path, don’t be afraid to keep it simple.

Coldplay’s Yellow video was done in a single take and is one of the simplest but most effective single shot videos to date:

It’s become extremely common for music video directors (especially those that are green) to severely over-edit their footage. More specifically, they will cut far more often than they need to as a means to keep the “pacing” up, even though it actually works to the detriment of the video.

This type of unnecessary cutting becomes tiresome to the viewer very quickly, and actually limits creative flexibility in other regards. For instance, if every cut is only one second long, you are much more limited in the action that you can show in any given cut. For high tempo tracks that call for a faster pace, consider building up to a more intensely edited sequence, rather than littering the entire music video with the exact same pace.

Here’s an example of a music video from The Orwells with a relatively high tempo but slower cutting speed. Rather than over-editing to every beat, other elements were introduced (such as a background slideshow) to keep the pacing up: