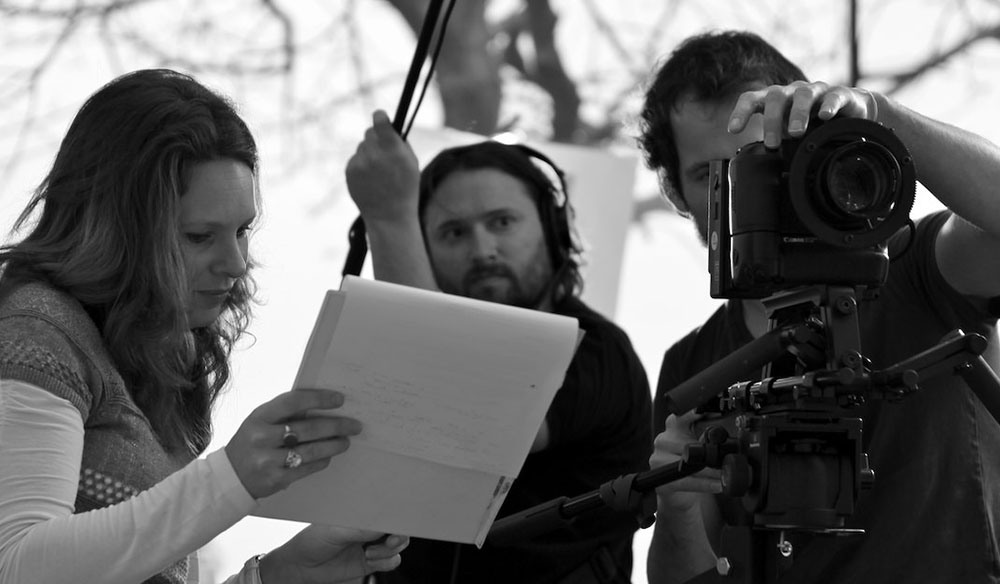 3 Crew Members That Will Maximize Your Production Value

Many filmmakers assume that achieving high production value is as simple as shooting on the right camera. In reality, it’s got a lot more to do with surrounding yourself with the right team.

Top image from B9 Film and Media

We’ve all seen films that were shot on great cinema cameras (like the RED DRAGON or ARRI ALEXA) but clearly still didn’t have much production value to them. At the same time, there have been films shot on DSLRs or consumer level cameras that have had a tremendous amount of production value simply as a result of the efforts of the crew members. In my opinion, your crew is the greatest factor to consider for increasing production value. These three team members arguably matter most when it comes down to translating your vision to the screen: 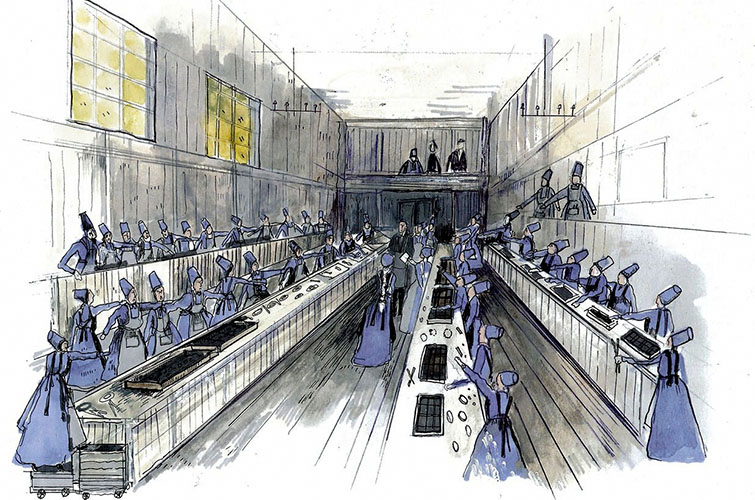 Too many indie films don’t hire a production designer because of their limited budgets, and it shows big time. I’ve seen countless productions opt to rent an ALEXA over hiring the necessary crew for their shoot, and it’s the film that suffers most in the end.

A great production designer can make your film look and feel like a million bucks, no matter what format you’re shooting on. By leveraging their understanding of color, wardrobe, locations, and countless other elements – they can increase your production value immensely without necessarily breaking your budget.

This short from PBS Digital, The Importance of Production Design, takes a look at a few films from Wes Anderson and Danny Boyle. 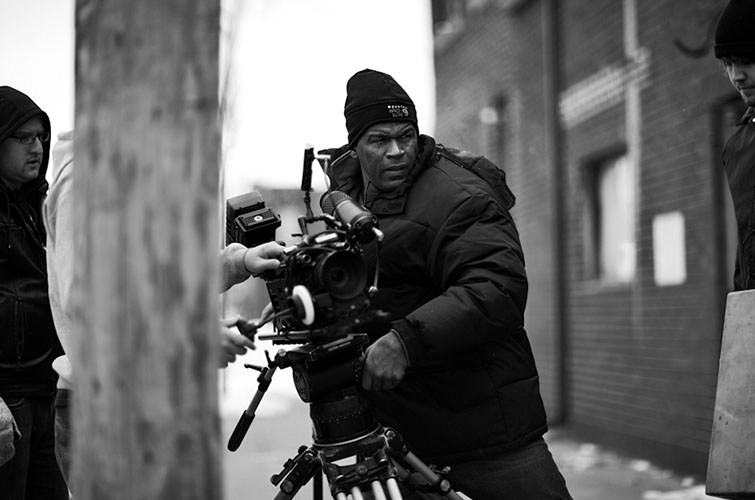 In a best case scenario, you’ve got both a high-end cinema camera and a talented DP on your crew. But if the budget only permits for one of the two, go with the DP every time. The great lighting, composition, and camera movement that a solid DP brings to the table will come across far better on camera than an extra stop of dynamic range or some added resolution. 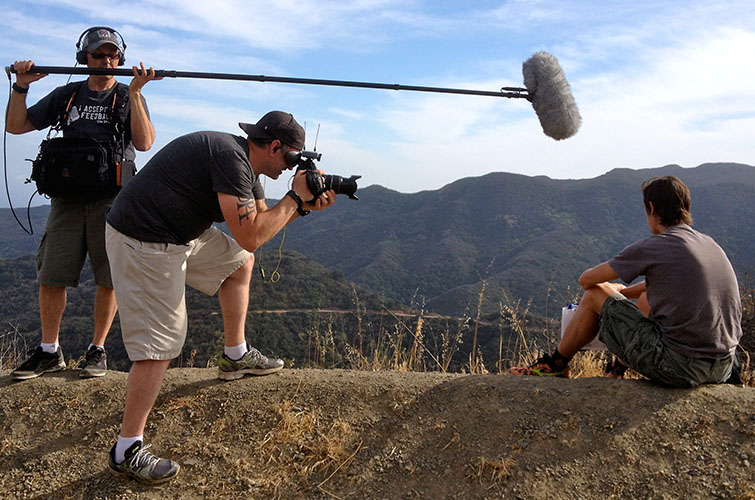 We’ve all heard it a thousand times – audio is 50% of your finished film, yet so many of us remain stingy in this department.

Never underestimate the complexity of capturing great location audio, as poor audio is something that your audience (and potential distributors) will never see past or forgive. Whatever it takes, find a place in your budget to hire the best location audio recordist you can afford. That way, throughout production, your mind will be at ease knowing you’re in good hands.

How do you flesh out your crew? Who are the unsung heroes that you can’t live without? Let’s talk about it in the comments below!