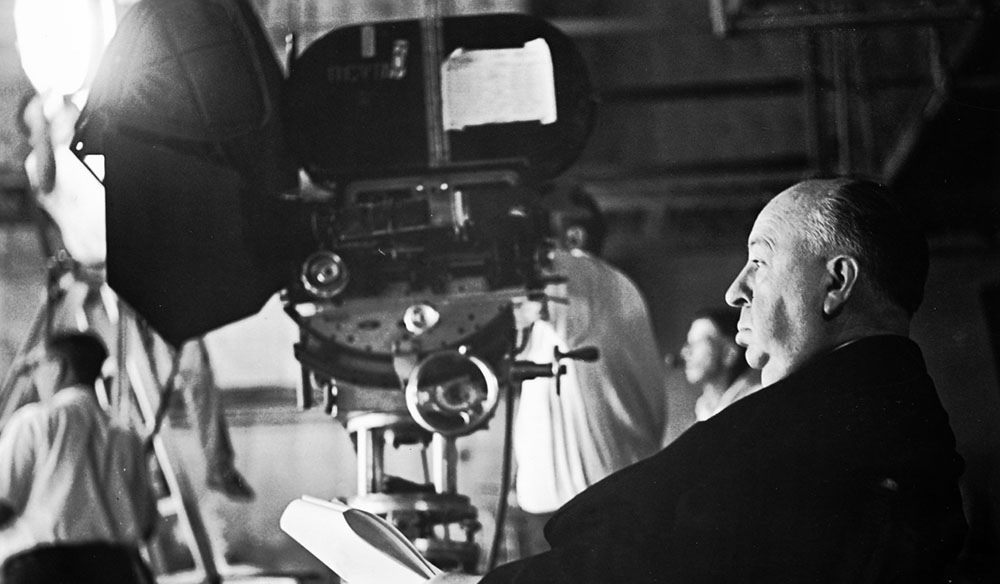 3 Directing Tips For Adding Suspense To Your Thriller

A thriller without suspense falls as flat as a comedy with no jokes. Crank up the tension and get the audience reaction you want with these tips.

There’s a very common thread among films in the thriller genre that don’t succeed: they sell the steak and not the sizzle. In other words, they’re so focused on the payoff of the idea and the delivery of the film’s premise, that the buildup and suspense of the whole piece falls short. A great thriller is far more concerned with the anticipation of an event than with the payoff moment, yet time after time directors seem to make poor choices when working in this genre. So if you’re gearing up to direct your next thriller, consider the three tips below for adding real suspense to your next film:

1. Be Selective With the Action 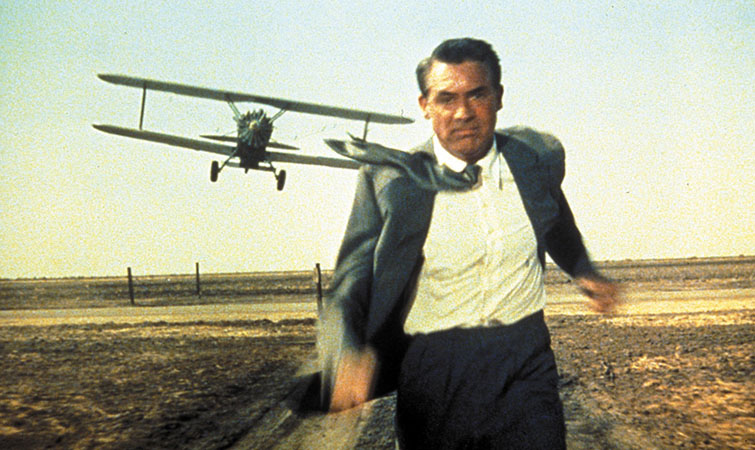 Image: Cary Grant in North by Northwest via IMDb

Many poorly executed thrillers wind up feeling more like action films once they eventually hit the screen. And the reason why often has to do with pacing above all else. Directors without a lot of experience in the genre are often fearful that their stories aren’t moving quickly enough, and wind up flooding their scripts with unnecessary action sequences that are designed to “thrill” the audience but really just take away from story’s pensiveness. Thrillers are all about anticipation, and when you take away an audience’s breathing room to bite their nails or sit on the edge of their seats, you’re left with an action film – not a thriller.

2. Don’t Overdo the Music in the Edit

On the opposite side of the coin, there are films that move far too slowly and don’t have genuine suspense built into them, which is equally problematic. In these cases, filmmakers will often overuse suspenseful music in order to compensate for a lack of true depth in their scenes. If you ever reach this point, I can assure you that laying the soundtrack on thickly isn’t what your film needs… chances are you need a re-shoot.

In the above scene (via Fandango Movieclips) from Steven Spielberg’s 2005 sci-fi thriller War of the Worlds, you’ll find a great example of a sequence that successfully utilizes music and silence to create an atmosphere thick with tension and suspense.

3. Focus on One Major Idea at a Time 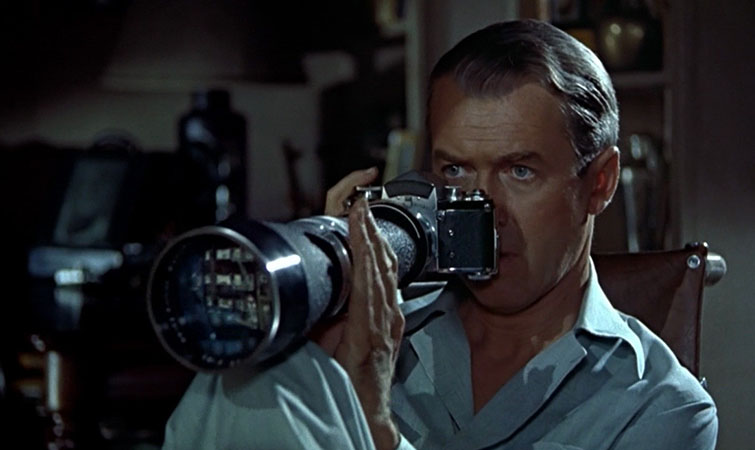 This note applies equally to the writing phase of making a thriller as it does to editing one. Many directors attempt to force too many ideas into their thrillers as a means to keep their audience guessing. While their intentions are in the right place, in practice this just doesn’t work. By flooding your film with potential ideas, outcomes, and suspects, your audience will feel disoriented and disinterested pretty quickly. A far better approach would be to focus on a singular idea (or two at the most) at any given point, and then twist and turn only when absolutely necessary to ensure that you’re always staying ahead of your audience.

What are some of your favorite moments of suspense in the world of film? Let us know in the comments below!