3 Easy Stereo Recording Techniques for Your Next Project

Want the versatility of stereo recording in your video without breaking the bank or too much setup? Then try out these 3 techniques.

Stereo recording is an incredible way to increase the immersion of your project. Humans hear in stereo, with both a left “channel” and a right “channel” (your ears). Therefore, using stereo sound design draws a viewer in — even more than well-shot footage.

With the affordability of decent sound recording equipment, you can capture stereo sound affordably. Our friends over at Deity Microphones recently made a video showcasing three techniques to recording quality stereo, using only two shotgun mics or two lavaliers. 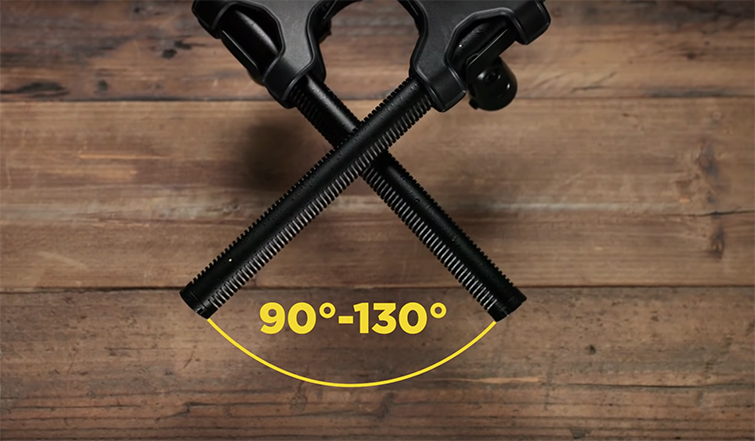 With the XY setup, you will have two shotgun cardioid or supercardioid directional mics set up in an “X” pattern on top of each other. Make sure that the capsules on each mic are laying directly in line. To find the capsule on your microphone, hold it up to a light. There will be a black dot about a centimeter away from the end of the interference tube. You’ll want to cross them at a 90- to 130-degree angle to capture the full range. 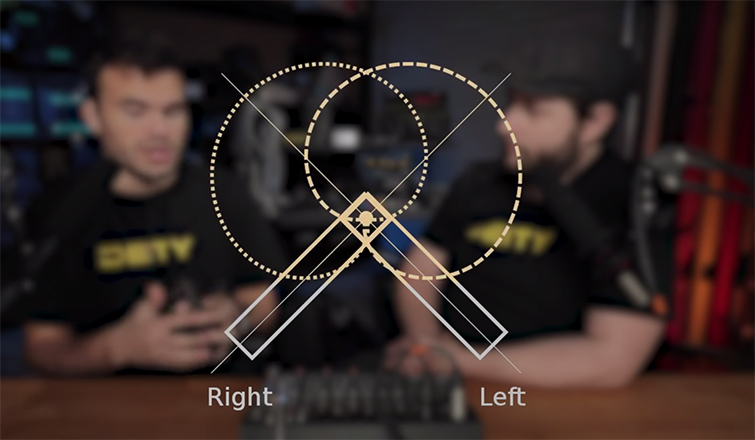 This setup is great for foley or indoor recording, since it doesn’t leave any holes or gaps in your recording area, and you can mix it to pan across the stereo track. 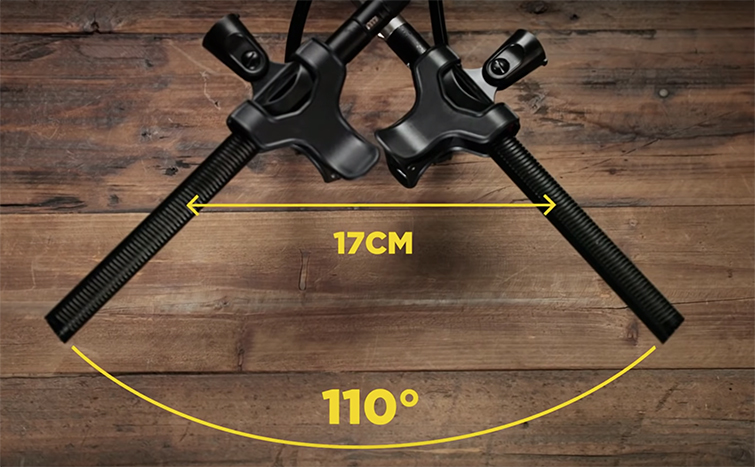 ORTF is basically the opposite of XY stereo recording. You want your capsules to be 17 cm apart, at a 110-degree angle. The stereo image on this style of recording is going to be much wider, which is great for what you will most likely be recording with this setup — the outdoors.

Since it captures such a wide array of sounds, at a high bank angle, it’s the style that most pros use for room tone or outdoor soundscapes. When showing a clip of a park, where the left side of the image is a kid with his family playing, and the right side is a dog playing fetch, the wide sound footprint will translate supremely well to a stereo sound system, encapsulating the viewer in your location. 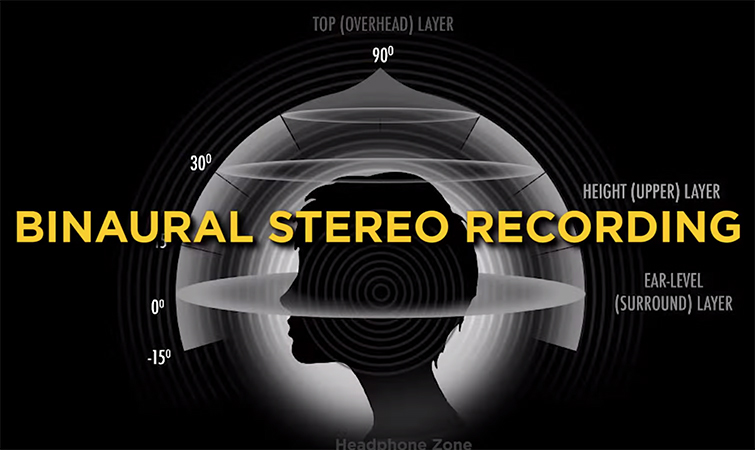 Binaural recording is one of the more unconventional styles of recording, since you will actually be placing mics in your own ear, and using the acoustics of your eardrums to record sound. If that sounds literally insane to you, check out The Verge‘s explanation:

To record in binaural style, take two lavaliers and moleskin them inside your eardrums, then hook them up to a stereo recording system. This bio-engineering hack will deliver 360-degree sound, which you can translate into a full stereo image in post-sound design. It will emulate what a human would hear in the actual location. With our surprising talent for locating sounds’ points of origin, it’s an incredibly fun technique to experiment with.

(All images via Deity.)