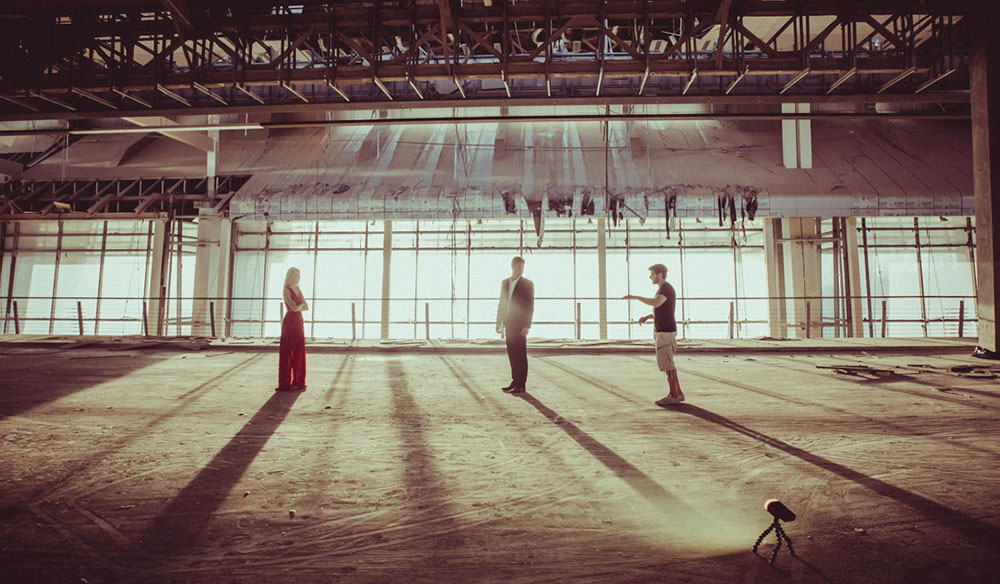 Indie productions need to be picky with their locations in order to keep production value high. These easy-to-shoot guerrilla filmmaking locations will work wonders for filmmakers on a budget.

Seeing an independent feature through from A to Z is one of the more exhausting tasks filmmakers will ever face. Specifically, the challenge of keeping the production value high when working with very little (if any) budget is extremely daunting to say the least. Personally, I always recommend working with a production designer if you can afford one. That said, if you don’t have the budget to bring a production designer on board, never rely on yourself to take on that task because your project will suffer.

In my opinion, a wiser course of action would be to find low cost locations that require little or no production design. And as an indie filmmaker working on a very tight budget, chances are your crew is small, which means you have one benefit working for you: you can shoot guerrilla-style if you need to.

Always know that when you shoot guerrilla-style (without permits), you’re doing so at your own risk, and you need to know the legalities and penalties associated with doing so wherever you’re shooting. With that said, if you’re going to go down that path, the three locations below will allow you to shoot easily without breaking the bank. 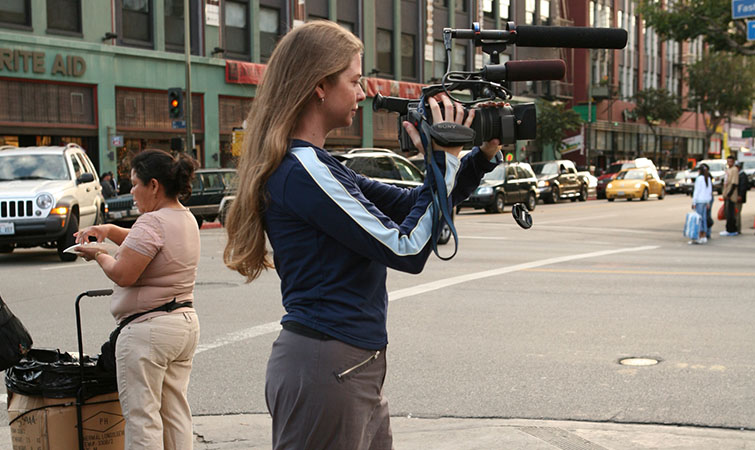 Image from Made in L.A.

Shooting in the downtown core of just about any city can add a lot of production value to your piece. Rather than limiting your sets to interiors or quick generic-looking establishing shots, if you’re able to get away with shooting in a downtown core, your production design has been taken care of before you even step on set.

Not to mention, there are some logistical benefits to shooting this way too. One example is the fact that skyscrapers create massive shadows on city streets which can be extremely helpful for lighting (or not lighting) your talent when shooting in the middle of the day. 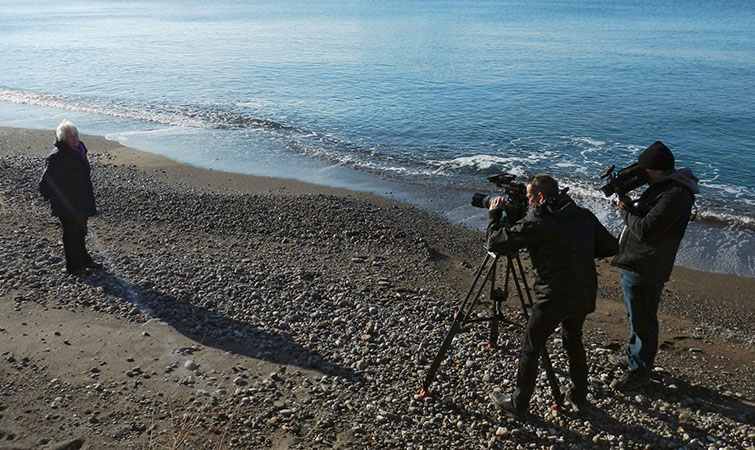 If you’re going for eye candy, there’s nothing like a beautiful beach shot to add production value to your scene. Beaches are typically very easy to shoot at, and this is especially true if you’re working at golden hour when lighting isn’t a major issue. Typically the biggest issue you might run into when shooting on a beach is sound (from the wind and water), but with regards to production value and production design, your work is once again done for you.

Not all stories necessarily call for a beach setting, but if your film has a dialogue scene that could take place anywhere (a park, coffee shop, etc) consider setting it somewhere like a beach to add quality without breaking the bank. 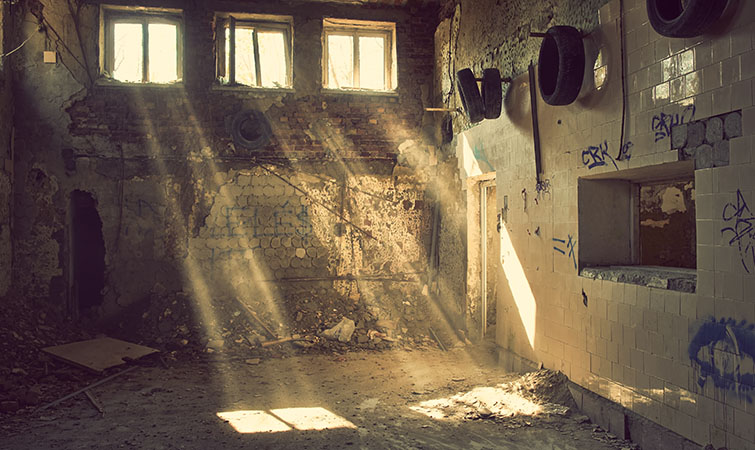 I wouldn’t ever recommend shooting on an abandoned property of any type without permission, but I’m still including it on this list as it’s very possible to get permits for abandoned properties for little or no money at all. The same goes for working properties that are run down (such as an old house or factory).

Having a lot of production value doesn’t always mean that your sets need to look expensive, it just means that they need to look authentic and detailed. So if your film calls for a more gritty aesthetic and you’re seeking out a rustic looking property — chances are you’ll be able to get legal permission to shoot there for next to nothing.

If you’re interested in a few more guerrilla filmmaking dos and don’ts, check out this video from Ryan Connolly and the Film Riot crew.

Got any other tips for guerrilla filmmakers? Share them in the comments below!