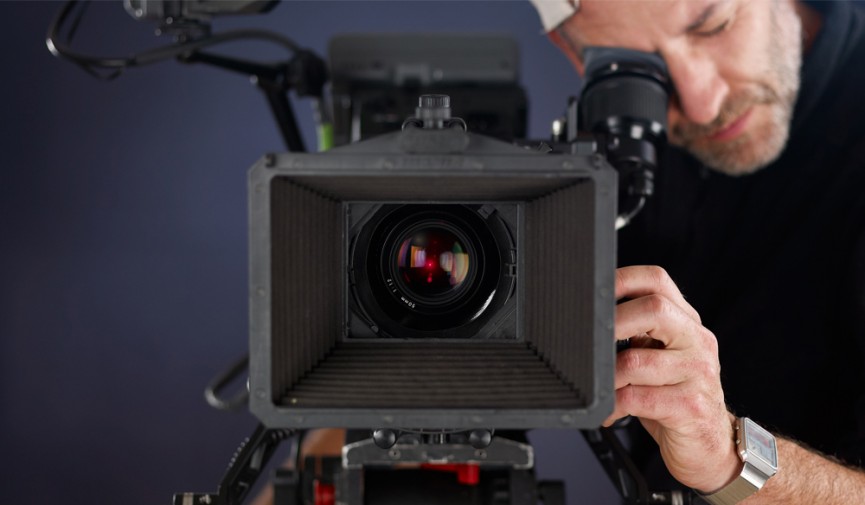 3 Hacks for Shooting Without a Focus Puller

Cinematographers on low-budget indie films are often required to operate their camera while also pulling focus. Here are some hacks to make this situation less frustrating.

The role of a focus puller is critical on nearly any professional set. The skills required to accurately pull focus in challenging situations are independent of the skill set required by the cinematographer, though there is some crossover.

Even if a DP also happens to be fantastic at pulling focus, they are often busy with the camera and keeping an eye on lighting. In these instances, a dedicated 1st AC can make a world of difference on set. 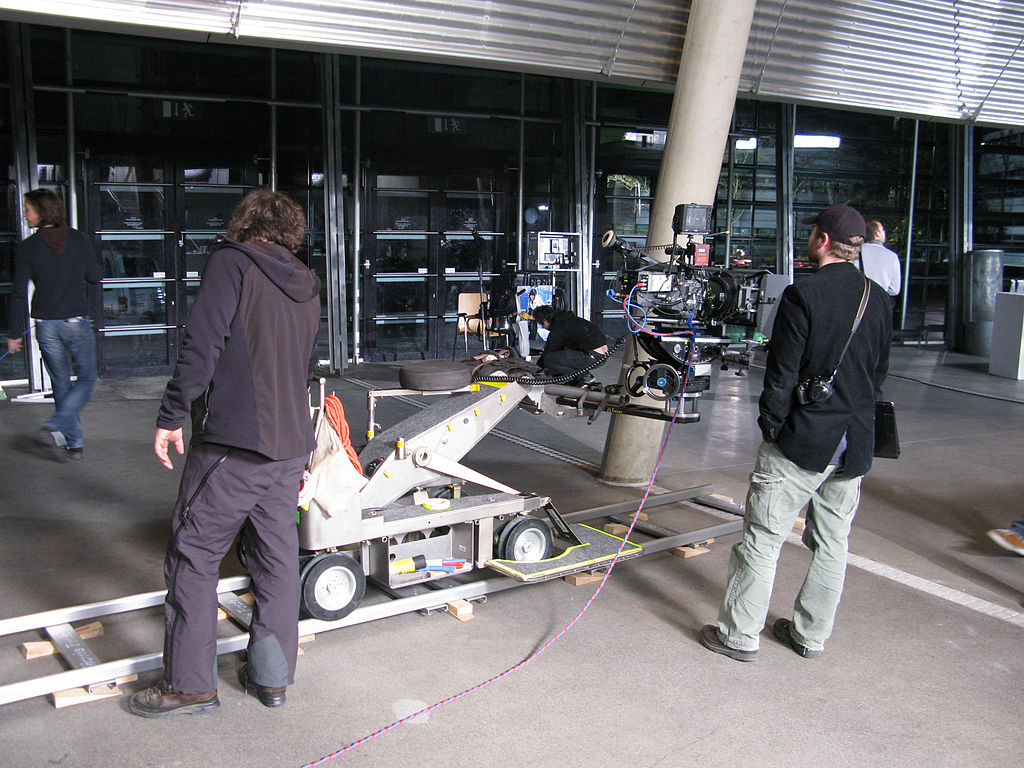 All that said, there are many situations where DPs need to fly solo these days, which can lead to frustration when they are unable to deliver the desired creative results. In my opinion, the frustration usually stems from attempting to act as both DP and 1st AC, as opposed to setting up the shots in a way that allow for a single operator/focus puller.

Below are my 3 hacks for working without a dedicated 1st AC.

Attach a string to your talent to maintain your distance when tracking.

Tracking shots are one of the most common shooting challenges when there’s no focus puller on the crew. When following an actor, it can be extremely difficult to keep your shot in focus, as the talent will always be walking at a slightly different speed than you.

As you can imagine, this is a nightmare when it comes to pulling focus. Because, unless you’re shooting with a very high F-stop, leaving nearly the entire image in focus, your talent will drift in and out of the focus plane every few steps.

Attempting to pull focus yourself when shooting like this is usually a terrible idea, since by the time you move your focus to compensate for the talent’s movement, you’ve already lost them again.

Instead of trying to pull focus, you can eliminate the issue entirely by ensuring that your talent is always the exact same distance from the camera. One of the easiest – and cheapest – ways to do this is mind-blowing in its DIY simplicity: Attach a string to yourself. Attach the other end of the string to your talent.

You would usually do this by tying it around your belt or waist, and would have the length of the string be the exact distance that you need to be from your talent for the framing to be right. This effectively allows you to walk in a way that will always keep your talent the perfect distance from you, as you are essentially tethered together. It’s an extremely low-fi solution, but it works every time.

Always use peaking & never use markers.

Using marks on a follow focus is one of the fundamentals of pulling focus for a 1st AC. But when you’re pulling focus yourself, you need to learn to throw that out the window entirely.

Even if your shot is locked off on a tripod and you’re simply pulling focus between two characters on alternating lines, you still shouldn’t be diverting your vision to the follow focus for too long, if at all, as it will inevitably take you away from the monitor.

If one of the actors moves in a way that is slightly different from the blocking, you may very well miss it if you aren’t 100% visually focused on the monitor at all times.

For this reason, I always recommend using focus peaking whenever possible. Peaking is often used by 1st ACs to lock in their focus marks, and sometimes is then turned off so the DP can see the image without the strange effects of the peaking on the monitor.

When shooting by yourself though, it’s critical that you learn to constantly shoot with focus peaking on, and rely on it solely, as it’s truly the only way you can achieve critical focus without taking your eyes off of the monitor.

When you’re used to working with a focus puller, you might tend to take them for granted and simply assume that every shot needs a focus pull. In reality though, there are loads of scenes/set-ups that don’t require focus pulls at all.

If you can get away with shooting a wide shot at infinity (and it still works for your story) then go for it. Or if you want to use selective focus to isolate a character in a scene, intentionally avoiding pulling focus to their scene partner, that could be a great technique too – as long as it serves the story well.

I’m by no means suggesting you do this strictly out of necessity or laziness, however I am suggesting that you stop yourself before each shot and really ask whether or not you need to be pulling focus.

There have been a few really great films in recent years that have implemented this technique in memorable ways. Two examples worth sharing are Upstream Color and the recently released Still Alice. Both of these films make use of shots where the blocking is designed in a way that allows the characters to walk in and out of the focal plane, as opposed to having the focus following their movement.

It’s a really fascinating technique and certainly one that worked beautifully in the films mentioned. Check out the technique as showcased in the very first shot of the Upstream Color trailer.

Hopefully these tips can alleviate some of on-set stress that comes with shooting without a focus puller. Take a look at the following links for even more about cinematography and focus pulling:

Try out these focus pulling hacks and let us know if you met with success or disaster! See you in the comment section.