Every year thousands upon thousands of short films are submitted and then rejected from festivals across the globe. Although these shorts are diverse in terms of genre, style and budget, the reasons they get rejected largely fall into one of three categories.

I recently wrote an article outlining some key tips that can help filmmakers get accepted into festivals. These tips were completely based on my experience as both a festival programmer as well as a filmmaker, but I felt it was just as important to shed some light on the other side of the spectrum – what you should NOT be doing. After all, you can make the best film imaginable, but if it falls into any of the categories below it will be unlikely to succeed on the festival circuit. 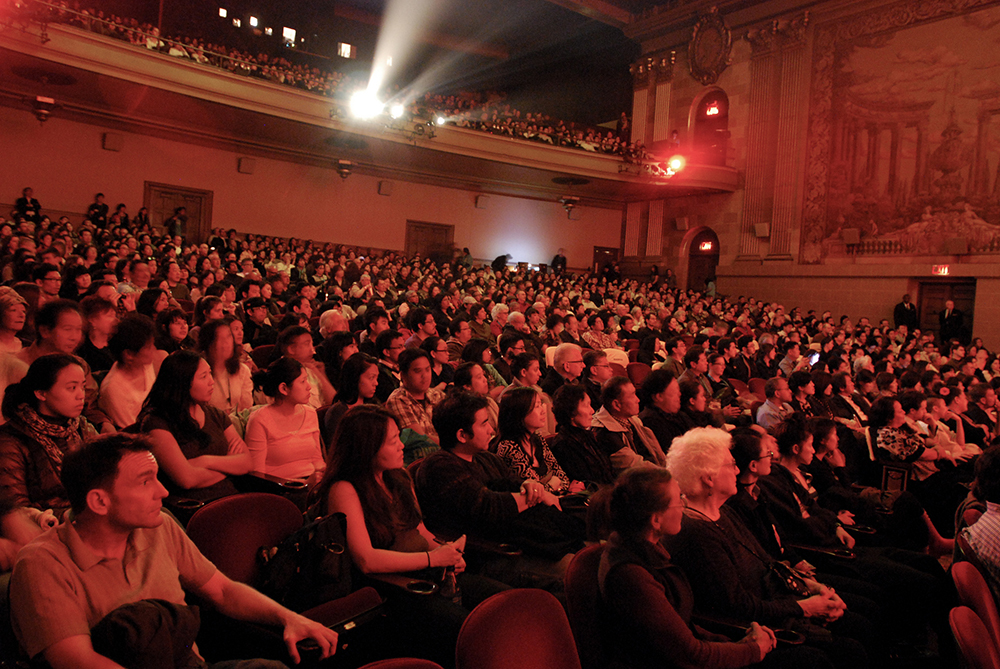 I can’t tell you how many great films were rejected from the festival that I programmed this year because they were simply too long. In my opinion, the sweet spot for a short film is 6 – 12 minutes in length, although there are exceptions to that rule.

If a festival only has a one hour block of shorts open to program and your film is 34 minutes long, it needs to be better than 5 or 6 other great films that the programmers would otherwise include in the program in order to get accepted. And even if it really is that good, it’s harder for festivals to sell tickets to a short film program when there are only 3 or 4 films playing in it as opposed to 9 or 10, so you still aren’t that likely to get in. For this reason, one of the best things you can do to start yourself off on the right foot is to write a script that is intended to be a shorter format film. Don’t simply cut down your half hour film to ten minutes after the fact, because in most circumstances this will yield a poor overall result. Rather start your process from the beginning with an idea in mind that works as a 6 – 12 minute piece.

If you have an idea that is really strong but is a bit longer or shorter, that may be okay but you need to use your discretion and be very careful about this. Generally, shorter is always better for festivals, and wouldn’t you rather have a 7 minute film that plays at lots of festivals than a 30 minute film that no one sees? The fact of the matter is, many lengthy short films are really feature ideas that are cut down, and likely would be better suited as an 80 or 90 minute piece…so be cognizant of that the next time you sit down to develop a short.

2. The Production Value Is Extremely Low

Sadly, I’ve seen a lot of short films that had tremendous potential in terms of the overall concept, theme, and premise, but ultimately faltered because of poor production value. Your goal as a filmmaker should be to produce the best possible film, period. I regularly hear filmmakers say things like “I just care about the story, I’m not a technical guy”, and this mentality really doesn’t cut it. To be a good filmmaker you need to be both creatively and technically skilled, or at least surround yourself with people that can assist you in the areas that you may be lacking.

Any worthwhile festival is not going to program a narrative film that has extremely low production value, so make sure that you prioritize the technical side of things during your development, production, and post-phases. While this notion applies to everything from cinematography, to editing, to color grading, perhaps the most relevant aspect to highlight here is sound. Your location and post sound can literally make or break your film, so make sure that you don’t skimp out on this department. Hire a great sound recordist or learn how to record better audio yourself if need be. And in post, make sure that your audio is cleaned up and sweetened, because if you don’t take these steps, it will show. Your film will look, sound, and feel sub par next to your competitor’s film (who is likely thinking about all of those things).

3. The Film Has No Meaning

In many ways this is the opposite issue of the previous point on this list; often times filmmakers will submit films to festivals that are well done technically, but don’t have much substance in terms of the story, messaging, or theme. You don’t want to think that just because your film looks and sounds good that people will connect with it. It needs to be meaningful for the audience and festival programmers to connect to it, and simply having good production value isn’t enough. The production value should serve as a vehicle for allowing your audience to watch your film without distractions, and to become immersed in the world that you have created – but above and beyond that, there still needs to be more substance.

Once you start asking yourself these questions, you will quickly see whether or not your idea has holes in it. Coming up with a basic idea is easy. Anyone can think to themselves… I’m going to make a film about death, or I’m going to make a film about a robbery, but that isn’t enough. Every idea has already been done, many times over. And if you don’t identify what it is that makes your film unique on a conceptual and thematic level, then it will become filled with cliche and no festival will want to program it.

You can make a unique film about any topic (including those that have been done to death), you just need to find an angle to tell the story from that is fresh. I always recommend starting with the theme and building it out from there. Figure out what basic theme you are working with (i.e. Man vs. Nature, Love vs. Hate, etc.) and then decipher how you are going to work your story around that construct.

In many cases it takes years, if not decades for filmmakers to identify the reasons why they are getting rejected from festivals, and why their careers aren’t taking off. All it takes is for one of these elements to be slightly off and your film will have issues succeeding, but if you can just follow these three basic guidelines, you will be in a much better place and increase your odds of success by a landslide.