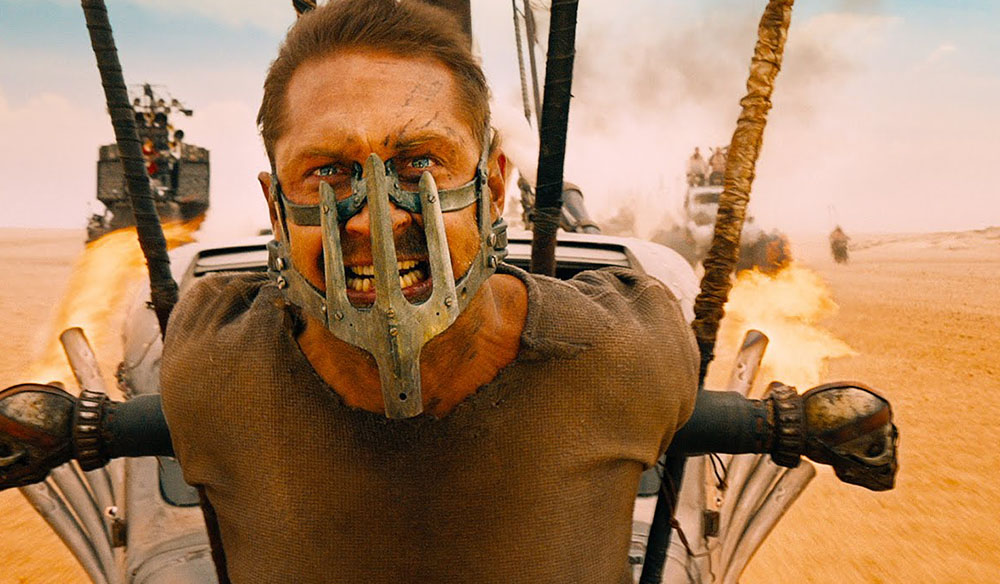 Shooting action sequences takes a special set of technical and creative skills. Here’s how to get it right every time.

Most genres have distinct looks to them — whether it’s the bright skin tones of comedy films, back-lit silhouettes in horror, or pale green color palettes often associated with sci-fi. But perhaps the most distinct looking genre of them all is action.

There are exceptions to every rule, and you should never shoot a certain way just because that’s what other filmmakers do. Though as a starting point, it’s helpful to learn the fundamentals of constructing a scene in any given genre (in this case action) so you can eventually put your own spin on it.

So before you go out and shoot your next action piece, be sure to consider these key points to make sure you’re getting the best result: 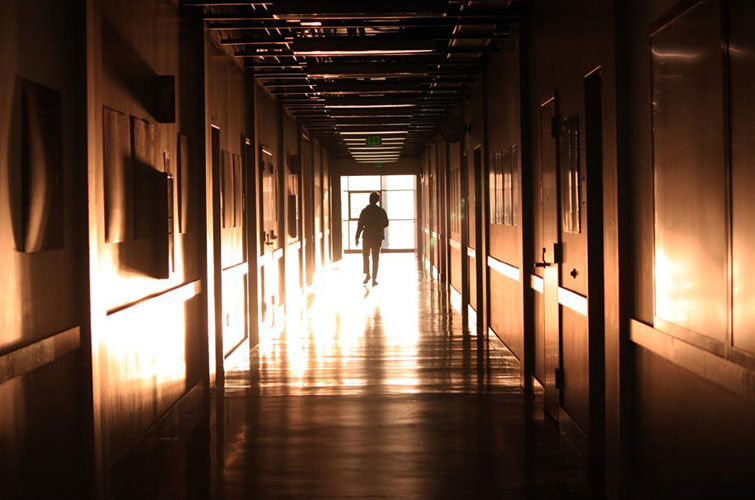 An action film without contrast would be like a comedy with no jokes. Action movies need to look intense and edgy, and one of the best ways to achieve this feel is by creating a lot of visual contrast in your scenes.

Always be on the lookout for ways to add contrast while shooting. Frame your shots to capture higher dynamic range scenes. Light those same shots to get your shadows darker and highlights brighter. And in post, color grade accordingly to maximize the work you’ve done on set. 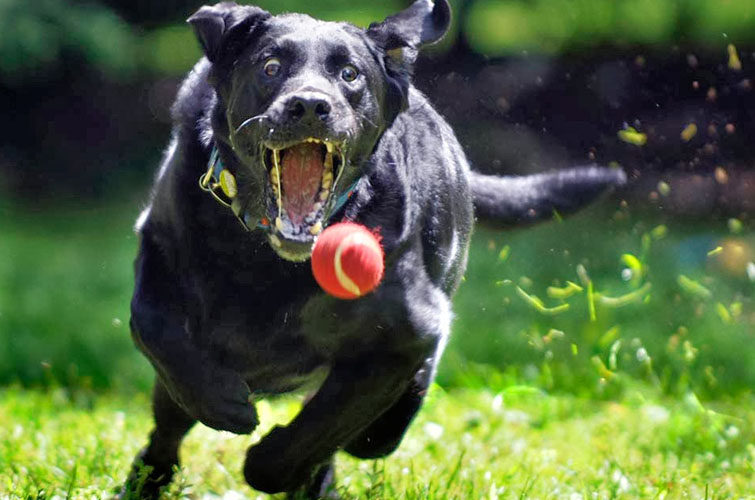 Most of us have had it drilled into our heads that we should always shoot with a 180 degree shutter. For those of you that shoot on DSLRs, that effectively means you want your shutter speed to be double that of your frame rate. So at 24p, you’d set your shutter to 1/48 (or 1/50).

That said, many action sequences call for you to bend the rules and crank up your shutter speed. Rather than shooting at 1/48, try shooting at 1/125 and see what happens. Every movement will become more pronounced and even subtle camera moves will be intensified.

Here’s a helpful video from Smiv that touches on the ins and outs of shutter speed. 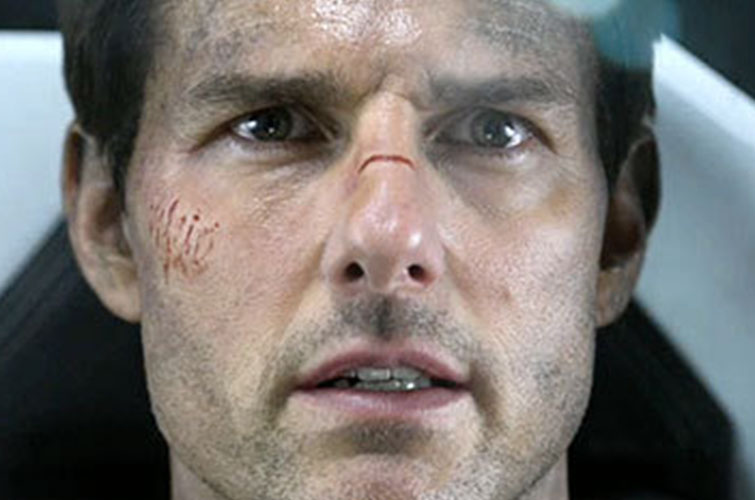 In many cases, tighter shots make for more intense visuals – so whenever possible, frame for closeups. The longer the lens, the more intense a moment will feel as your characters fill up more of the frame and their actions appear subsequently larger and more powerful.

You’ll still want to get your usual wide shot coverage, just like with any other production. But when shooting an action film, always try to get an abundance of closeups and extreme closeups so you have an easier time in the editing room.

Want to learn more about cinematography? Check out these articles from PremiumBeat: