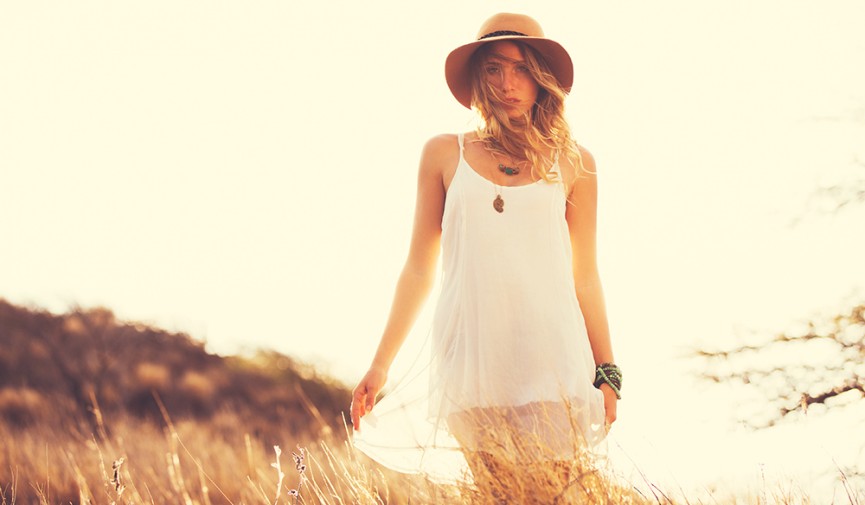 3 Ways to Use a Collapsable Reflector for Naturally Lit Shots

Many filmmakers have issues shooting under natural light, as they often neglect to utilize one of the most basic tools available to them: the collapsable reflector.

A collapsable reflector is often thought of as a photographer’s tool, but in many instances they’re just as useful for filmmakers… especially those working with limited budgets. A decent sized, high-quality collapsable reflector typically runs between $50 – $100 and can make a huge difference in the overall production value of a video project.

If you’ve been shooting for a substantial amount of time, there’s a good chance you already have one of these in your kit. If not, I highly recommend picking one up and making use of it in the following ways:

Many reflectors are designed with a reversible sleeve, allowing you to remove it completely and use the white, silk-like disc that sits inside. While you can certainly use it as a bounce under the right lighting conditions, I’ll typically use the disc to diffuse direct sunlight. For instance, if I’m shooting an interview outdoors and the sun is directly overhead, I’ll set up the disc on a stand (or have a PA hold it) to diffuse the harsh sun on the talent’s face.

When shooting outside, it can be best to use the sun as a backlight in order to avoid harsh shadows on the faces of your actors. That said, in many cases that will result in a back-lit shot and ultimately your talent will be underexposed. Using your reflector on either the white or silver side is a great way to bounce that sunlight back into the face of your actor, effectively bringing up their exposure. The silver side will bounce a harder and brighter light back onto the talent, while the white side will be softer and more forgiving.

Sometimes when you shoot outdoors you’ll be able to get away with no lighting or grip gear whatsoever – such as golden hour. In these cases you don’t necessarily need to use your reflector to fix any lighting issues in your shot, but rather use it for a stylistic effect.

One of my personal favorite techniques involves placing the reflector behind the talent (and off camera of course) and bouncing the sunlight against the back of their head. This creates a beautiful rim light that emulates the look of a more thoroughly lit scene, even though no lights are being used at all.

Have any tips for using a collapsable reflector? Share them in the comments below!