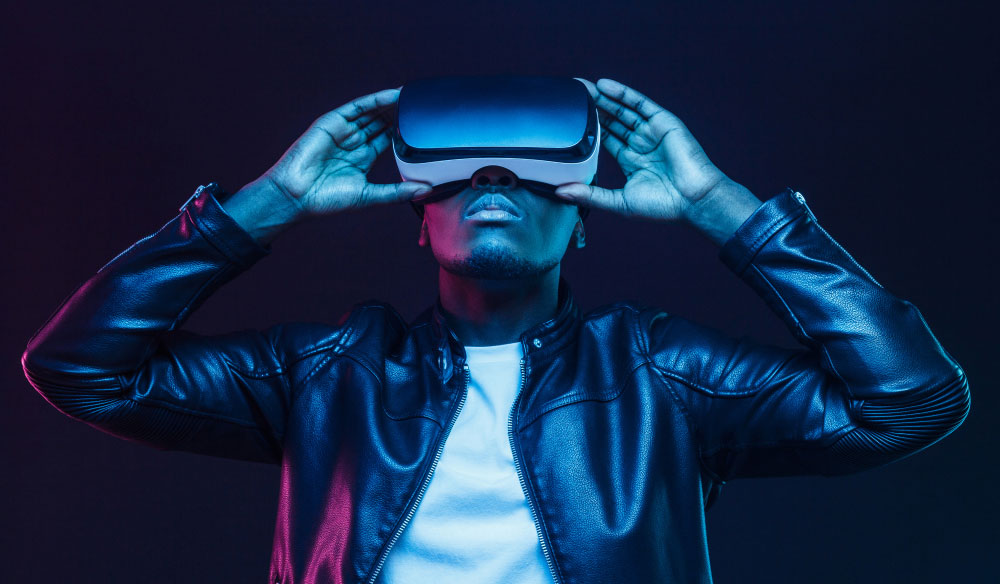 The Best 360-Degree Cameras Currently on the Market

Explore this roundup of the best 360-degree cameras currently out there for all your VR filmmaking and video production needs.

Let’s face it, we live in a 360-degree world, and it’s high time our technology reflected it. For years, we’ve been limited to two dimensions with the same flat surfaces, and single camera and projection setups. However, with the rise of new 360 and VR tech, we’re just now able to take our first steps into the bold, new world that we live in everyday.

If you’re looking to get started with 360 video in VR, let’s take a look at the current crop of the best cameras available to shoot 360-degree spherical footage intended for VR headset use.

While the 360 and VR camera market might not feature all the same familiar names as your regular digital camera brands—like Canon and Sony—there are some manufacturers who have been working in this arena for quite some time, like Ricoh, GoPro, Vuze, etc. And, make no mistake, they’re getting very good at what they do.

One of the best options currently on the market is the Ricoh THETA V, which represents years of upgrades over previous Theta models. The THETA V utilizes dual twelve megapixel sensors and a twin-lens optical system for capturing and stitching together comprehensive 360-degree photo and videos. The video captures footage in 4K for a beautiful 360-degree recording that also includes 3D 360-degree spatial audio recorded with its built-in 4-channel microphone.

Like many options on this list, this is truly a one-stop-shop for 360-degree video that you can record run-and-gun for a beautiful VR experience. It’s also currently one of the cheapest available, although the majority of these options are all around the $400 range. So, be sure to do your research and pick the right one for you.

Moving on from the Ricoh THETA V, we have another legacy brand with one of their latest and best 360 options with the GoPro MAX. This 360-degree action cam packs all the familiar GoPro rough-and-tumble design perks, with some gaudy recording resolution numbers that push up to 4992 x 2496 and into 5K for photos. The GoPro MAX also includes plenty of creative modes for working with panoramic photos, time warp, and other variable speed functions.

The MAX also offers different lens sizes to help with various shots and locations, ranging from a narrow to a MAX SuperView. You can also do all the other familiar GoPro things like live-stream, record underwater, and record solid and immersive 360-degree audio. Plus, the MAX can be voice-operated for ultimate ease of use.

Moving up a notch from the Ricoh THETA V and the GoPro MAX in terms of recording resolution at least (but perhaps as a downgrade in other areas), the Insta360 ONE X does offer recording at up to an insane 5.7K resolution at 30 fps with its two 200-degree lenses. The ONE X, like the other options on our list, handles all the stitching for you with its iOS and Android app, which can double as a digital remote and is also Wi-Fi enabled.

The ONE X offers some solid digital image stabilization to help you really treat it as a run-and-gun, 360-degree recorder for everything from mountain hikes to longboard rides. You also get plenty of neat effects like Insta360’s “bullet time” time freeze feature, as well as some other stats monitored by its built-in GPS, for things like altitude and speed.

This might be one of the best options though, or for those looking for more bells and whistles for 360-degree images and effects. Although, with its high recording rate and sixty-minute battery life for shooting strictly video, it can easily serve as a solid hybrid for your 360 video needs.

With similar 360 video recording specs to the Insta360 ONE X, the Vuze XR is another option that can record 5.7K at up to 30fps, while staying at the same $400 price point as the others on our list. However, with the XR recording H.264 MP4 video at 30fps, and 4K at up to 60fps with its two Sony twelve megapixel CMOS sensors and an Ambarella H2 video processor, this might be the best video-focused option for 360 and VR from specs alone.

The XR also offers its unique lenses, which are both 210-degree f/2.4 fisheye lenses, but with one designed for 3D VR video at 180-degrees, with the other covering 2D 360-degree. The XR also includes the same standard stitching functions as its competitors with its mobile app, along with all the expected effects and functions for tilting, filtering, and live-streaming as the rest. One small downside compared to others, though, is that for recording underwater, you’ll need to purchase a waterproof case.

Looking even further up the ladder in terms of modular action cam designs, the Insta360 ONE R Twin Edition offers some of the best 4K footage that easily covers 360-degrees. And, with its module choice model, you can actually capture video up to 5.3K resolution (with an additional Wide Angle Mod, which can be purchased separately).

This version is the latest and greatest from Insta360 and represents pretty much the absolute best from the brand for what you can get on the commercial market for 360 and VR recording. The ONE R Twin Edition is built around a battery base with a standard three-prong mount, so you can really take this action cam on-the-go. It’s also completely waterproof at up to sixteen inches underwater without needing any additional housing or covers.

Finally, representing one of the best and highest-quality 360-degree video cameras currently on the market, we have the KANDAO QooCam 8K 360 camera, which is unique on our list (as well as the most expensive) as the only option that can record 8K video at up to 30fps (as well as 4K at up to 120fps). With this high-quality and high frame rate functionality, it opens the doors for some cool super-slow-motion effects, better stabilization, and much better live-streaming capabilities with its two twenty megapixel sensors.

Each lens features a 200-degree field of view with a f/2.0 max aperture. The QooCam 8K also boasts all the same in-camera stitching functionality, along with plenty of effects and shooting modes for both video and photo through its 2.4” touch screen display and its mobile app. You can also record audio a bit better with its 3.5mm microphone input, if you’d like to use it for more filmmaking-style 360 footage.

For more 360-degree and VR tech and gear news, check out these articles.