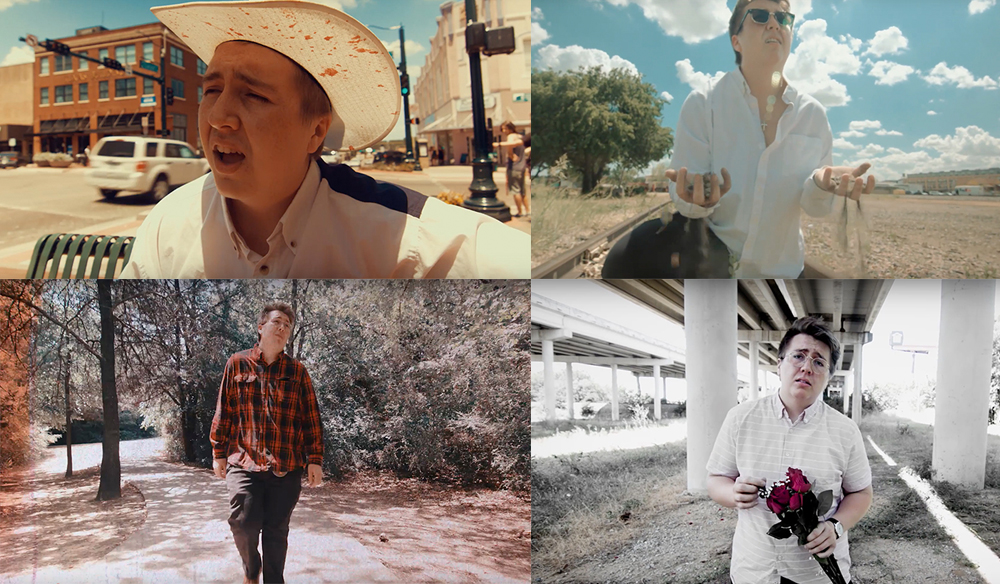 Are you getting ready to record a music video? Try out any these four effects to add some style and texture to your production.

Music videos are some of my favorite projects to work on. There’s so much room for creative expression, visual storytelling, and inventive camera shots. Sometimes, though, music videos can get pretty stale. It’s the same garage rock band playing in a giant empty warehouse — or a SoundCloud rapper throwing stacks out of a fresh new Benz. So, why not approach your music video with some offbeat techniques to make yours stand out? 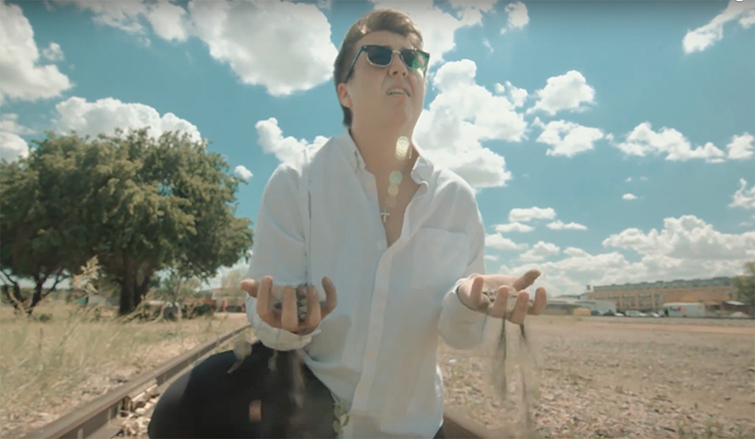 Do you remember all of those jams in the ’90s that featured some dude on a beach singing in a white linen shirt with the wind blowing through his hair? Most of those videos appeared to be in slow motion, but the singer seemed to stay in sync with the normal timed track. This is the half-speed recording trick.

To pull off this effect, take your song and double the speed in Adobe Audition. Then, record the video in 48fps and lip-sync to the sped-up song. Now when you take it into Premiere during editing, all you have to do is slow the footage down to 50 percent and it will sync up with the original timing. 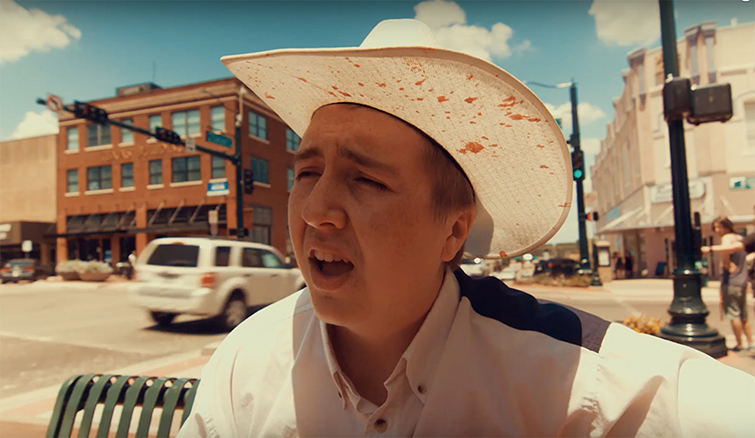 The double-speed effect is basically the exact opposite of the half-speed effect. This is where the singer appears to be moving in normal speed, but everything around him is moving at double time. To record this effect, reverse the half-speed instructions; slow down your song by 200 percent, and record your artist lip-syncing to the slowed-down track. Now, once you bring it into Premiere, slow down the footage by 50 percent, and it will sync up. 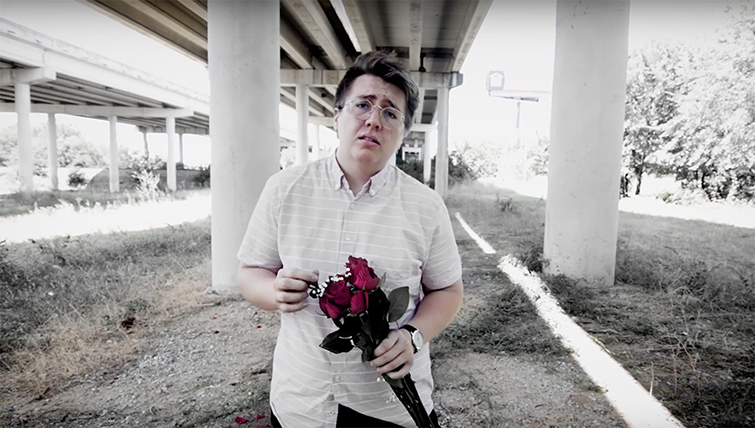 If you have ever seen the music video for “The Scientist” by Coldplay, you know the effect we’re talking about here. This is where your footage is playing in reverse, but your subject seems to be synced with the lyrics.

So take your song and reverse it in Audition. It’s going to sound weird, and the lyrics won’t make any sense anymore, but to sync properly, you need to try and write down phonetically what lyrics you might be hearing. Once you’ve listened to the reversed track enough, you’ll be able to lip-sync to these nonsense words (as best as you can). Record the video with some cool effects that will look good backwards, like things blowing up or being thrown into the air. Once you’ve finished the recording, all you have to do is reverse the clip in Premiere to get your desired effect. (Note: it takes quite a bit of practice to get the reversed lyrics memorized, so plan to spend some time on it.) 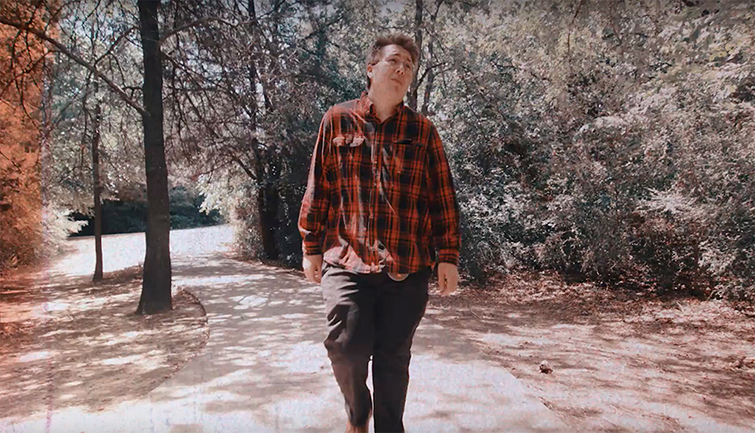 A favorite of indie bands and hipsters alike, the old school film effect is a music video classic. It’s an interpretation of the old home movies recorded on 8mm film that gives your video a home-grown nostalgic feel. This effect doesn’t have any special recording needs, so just record a synced video with the normal audio track.

Bring it into Premiere, and in the effects tab, add the Posterize Time effect to your clip. This is going to lower your clip’s frame rate. in the settings, lower the frame rate to about 8fps to get a stop-motion type feel.

For a more detailed film look, you can add a film grain on top. Check out the 4K film grain overlays available from RocketStock — and plenty of other packs for a little something extra in your production.