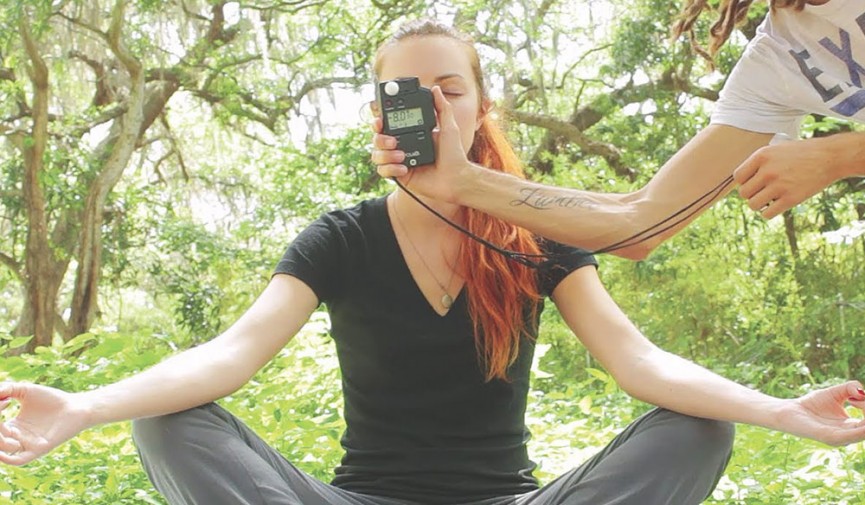 4 Tools Every DP Should Own Before Buying Their First Camera

Before you rush out to buy your first fancy camera, make sure you’re prepared for battle with these four tools every DP should have in their kit.

Being a great DP involves a whole lot more than just buying a capable camera and a decent set of lenses. In fact, a lot of the tools you may not have even considered investing in will ultimately have a much bigger impact on your work than the camera itself.

Anyone can go out and buy a RED camera if they have enough money, but that doesn’t mean the images they capture are going to look good. I’ve seen many colleagues go out and buy an expensive cinema camera only to be let down with the results because they weren’t prepared to shoot with it. A huge part of achieving a cinematic image involves understanding the fundamentals of cinematography, and having the right tools to put those fundamentals to use and create images that look amazing no matter what camera you’re shooting on.

We all know that lights are a DP’s best friend, and lighting itself warrants its own article, as it is such a complex topic. But for the purpose of this article, I won’t be focusing on lights at all – or lenses for that matter. Instead we’ll touch on four of the most overlooked tools every DP should own before stepping onto set. 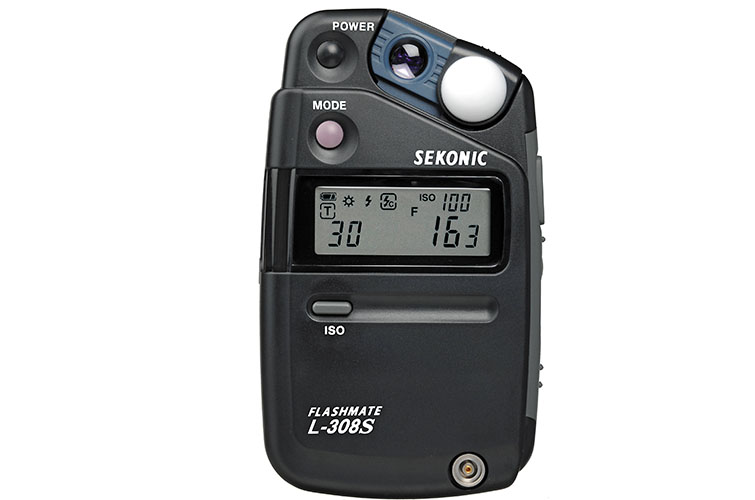 Never make the mistake of believing that you don’t need a light meter just because your camera has built in exposure tools (like zebras, or a histogram). The bottom line is that there is a reason why the most professional DPs in the industry use light meters on every project.

They know that every lighting situation they will ever encounter will be different and, as such, want to be prepared for complete accuracy. Light meters are relatively cheap (at least some of them are) and are pretty easy to learn how to use, even if you’ve never used one before. The small investment of your time it will take to understand the fundamentals of how a light meter works, and lighting ratios in general, will quickly pay off when you get to set and you are able to capture better results far more quickly.

There are certain types of shooting situations where it’s difficult to use a light meter (such as run and gun shoots or documentary projects), but for narrative films they are absolutely essential. I highly recommend them for anyone that wants to step up their game as a DP.

Here’s a video from No Film School that covers the ins and outs of using a light meter. 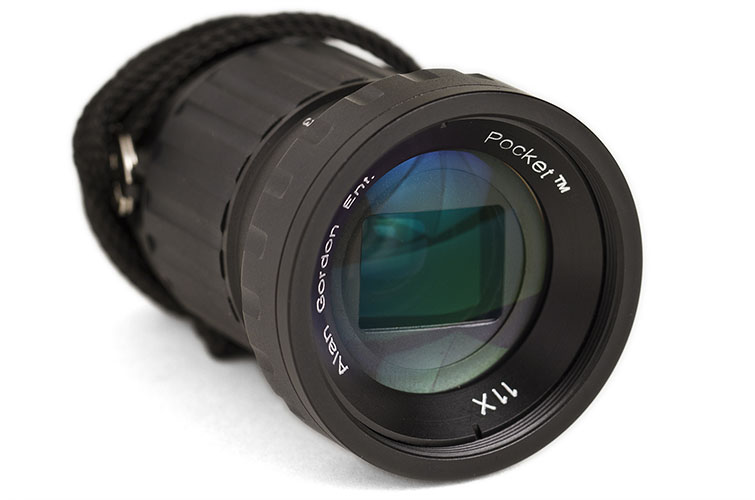 Despite the name, a director’s viewfinder isn’t just for the director. It’s needed just as much for you, the DP, as it is for them. Much in the same way that a light meter will save you time on set, so will a viewfinder. It will allow you to simulate various focal lengths withouts actually having to change lenses on your camera. When dealing with a cinema camera — particularly one that is properly rigged up with a mattebox, follow focus, etc. — it can take a fair amount of time just to change lenses… and on a film set, every second counts.

The last thing that you want is to be the person that’s slowing down your entire crew. That’s certainly a very real possibility if you are unsure of your lens selection and get caught attempting to swap out primes every few minutes just to know what your framing is going to look like.

Director’s viewfinders aren’t always cheap, but they are worth their weight in gold if you use them efficiently. If you’re on a tight budget, there are plenty of iPhone and Android apps that allow you to simulate a director’s viewfinder right on your phone.

Here’s a video from HollywoodCameraWork about working with a director’s viewfinder.

3. A Great Selection of Filters 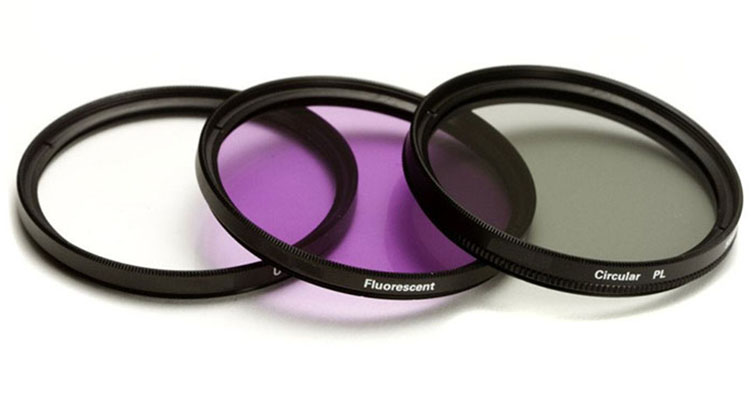 “Fix it in post” is an expression that’s uttered far too often on film sets. At this point, it’s becoming somewhat of a joke. It’s become so unbelievably common these days for DPs to get lazy on set and rely too heavily on their post team or colorist to fix issues that could have been prevented or solved on set. This notion not only applies to technical issues, but also creative choices… and it’s really surprising how many DPs are willing to let the colorist do their work for them, as opposed to capturing the image that they want in camera.

In the film days, there was only one way to capture an image: in camera. You had to get it right the first time around, and there was no other way about it. While color timing did exist back then (by using actual chemicals in a lab), there was never such a huge amount of control over an image in post as there is today. That meant that DPs had to ensure that they were capturing everything just right from the get-go, and, consequently, they had to be very creative with their use of filters.

So, if you’re going after the cinematic look, you’ll want to stay true to your craft in every way possible — and sometimes that means taking the more traditional path with your creative choices. Always be sure to have a diverse filter kit with everything from your basic UV/ND filters to polarizers and color gradient filters… and know when and where to use them. By working this way, you’ll force yourself to make more definitive and creative decisions on set, where it really counts, and you’ll maintain more control over the final product.

Check out this video from mediahaloTV that explores the world of filters. 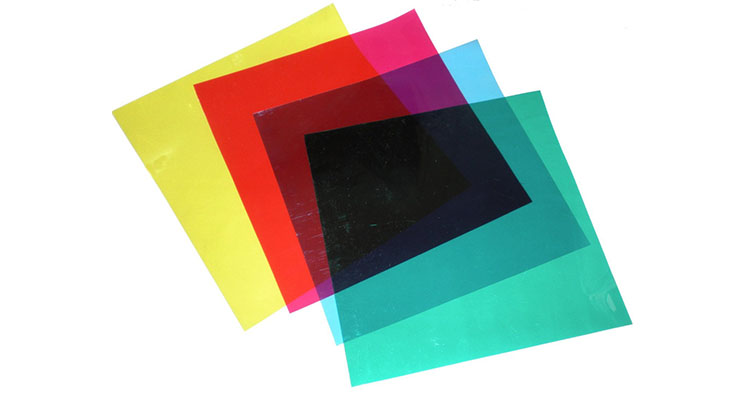 Even if you don’t own a lighting kit, you’re going to want to make sure that you own a nice selection of black wrap and gels so that you can control the spill and color temperature of every light in your scene.

Whether you’re using a proper film lighting kit or simply using practicals, there will be situations in nearly every shot that require additional lighting control. Black wrap is a DP’s best friend, as it allows you to:

Gels are often used to balance tungsten lights to daylight so that a light source inside a room can match with window light coming in from outside, and they can also be used to do some on-set color correction. For instance, you might have some overhead fluorescent lights that are causing a green cast on your talent’s skin, but by using the right gel you can completely eliminate that color cast. Not to mention, gels are an excellent tool for getting creative and developing interesting backlights, hair lights, and other sources that can give your image a distinct look of its own.

Here’s a quick video from thesubstream that looks at the benefits of black wrap.

Interested in learning some more cinematography tips, techniques, and tricks? Take a peek at these articles from PremiumBeat:

What tools do YOU carry in your DP kit? Got anything you’d add to this list? Let us know in the comments below!