3 Ways to Achieve Smoother Results in the Edit Room

Since FCPX shook up the post-production world a few years ago, many editors have been heavily focused on the ‘NLE Wars’, trying to choose the best software for their needs. Now that the dust has settled, let’s look at some fundamental editing techniques that are relevant no matter what system you’re editing on.

Picking the right takes and creating a basic assembly edit is an art of it’s own, undoubtably. But when it comes time to actually create a presentable rough cut or fine cut of your film, small nuances in the editorial process can hugely change the perception of your film by the viewer. For instance if there is a slight continuity error between two shots, the viewer may not notice that error outright, but they will feel it. Assuming that particular edit was clunky and obvious, the viewer will subconsciously be removed from the film as they start to see the edits. 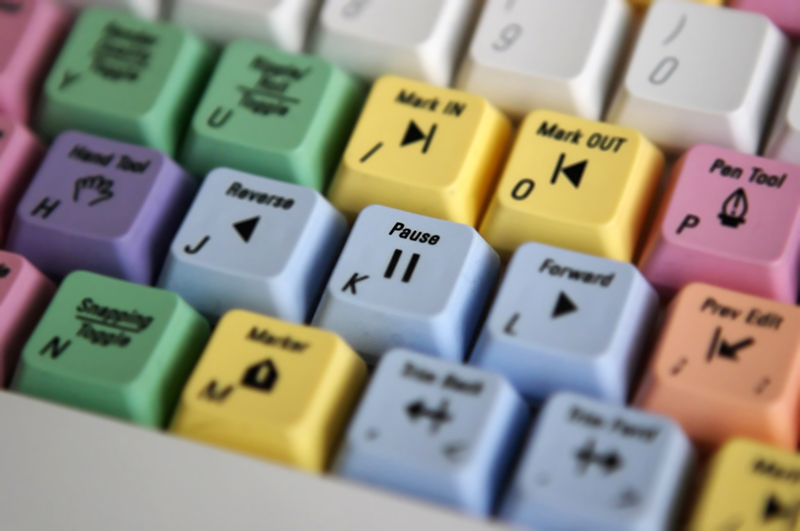 This first point specifically applies to scenes comprised of moving footage – whether it be handheld, Steadicam, jib, etc. You need to be really careful when editing between two shots or takes in a scene that have any sort of camera movement to them, as choosing the wrong edit point can result in some pretty nasty results. To illustrate this example, imagine a scenario where you cut from a handheld shot that was panning from right to left to a different handheld shot (from another angle) that is tilting up. In most circumstances, this edit would look very jarring and would be unpleasant to watch. There may be some scenarios where it could work or where you are going for a more disconnected type of aesthetic, but in most cases it just wouldn’t look good.

The better option would be to cut from the right/left panning shot to another right/left shot that then slows down and tilts up (continuity of camera movement). If you don’t have the footage to do this with, you might be able to at least sit on the first shot a little bit longer until there is some sort of vertical movement (even if it’s a camera shake) and then cut into the up/down vertical pan then. A difference of a single frame or two could make or break the smoothness of the edit when dealing with moving footage, so always be very cognizant of that and try to find some sort of commonality between the moving shots that you are intercutting.

2. Look For Physical Movement In The Frame

Picking up from the first point above, it is equally important to find fluidity in movement, even when cutting between two static (tripod) shots. No two shots are ever going to match perfectly, unless you are editing footage that was shot in a multi-camera environment, so the key to matching static shots is looking for the movement that the audience is going to be watching. For example, if you are cutting from a closeup to a wide shot and the actor reaches up to brush her hair, you will likely want to make your cut as her hand is reaching through the frame and up to her head. By doing this it will hide any continuity issues or inconsistencies in other parts of the frame. Cut on the action.

Let’s say there was someone walking in the background on the tight angle, but they aren’t there on the wide, that won’t be nearly as noticeable when you are cutting on the actor’s physical action as the audience is watching her, not the background. It also goes without saying that you need to be very careful about matching the exact frame where the movement of her arm in one shot is nearly identical to the other, because if you don’t match them perfectly it can feel like a jump cut. 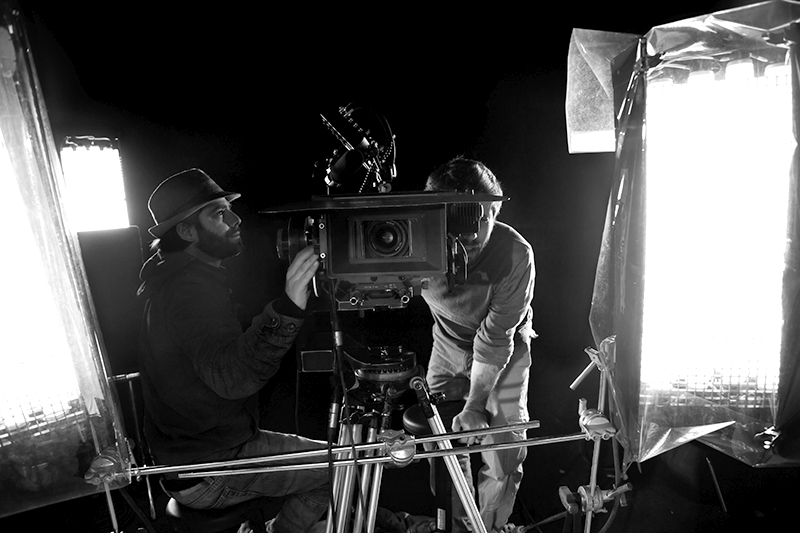 Often times on larger scale productions there is a lot of coverage (different angles) being shot of any given scene. This is great for you as an editor because it opens up all sorts of possibilities for crafting the scene in the editing room, but it also needs to be approached with caution as there may be so much coverage that it can lead to strange edits between similar looking shots.

A basic setup consists of a wide master shot and closeups for coverage, but in many cases the director and DP may decide to get additional footage by shooting various angles of the closeups and wide shots. This needs to be approached with caution in the editing room as edits typically look most natural and fluid when two shots are cut together that contrast each other well. For instance, a wide shot and closeup are going to look very different from each other and should cut together naturally, whereas a closeup and another closeup from a slightly different angle will not cut as well.

I can not overstate the importance of creating smooth and fluid editing points as a means to connect with your viewer in the most effective way possible. Crafting a story in the edit is obviously critical, but without smooth edits in place the story will never be served well, and the viewer will be taken out of the film and miss many of the story beats that you have worked so hard to integrate into the film.

By simply paying attention to each and every edit point that you create, making sure they are all purposeful and smooth, you will be well on your way to creating a polished cut. Always look for movement to cut on between shots (whether it be a camera move, or a physical movement in the frame),never cut between two really similar shots, unless you are going for a veryspecific type of effect.