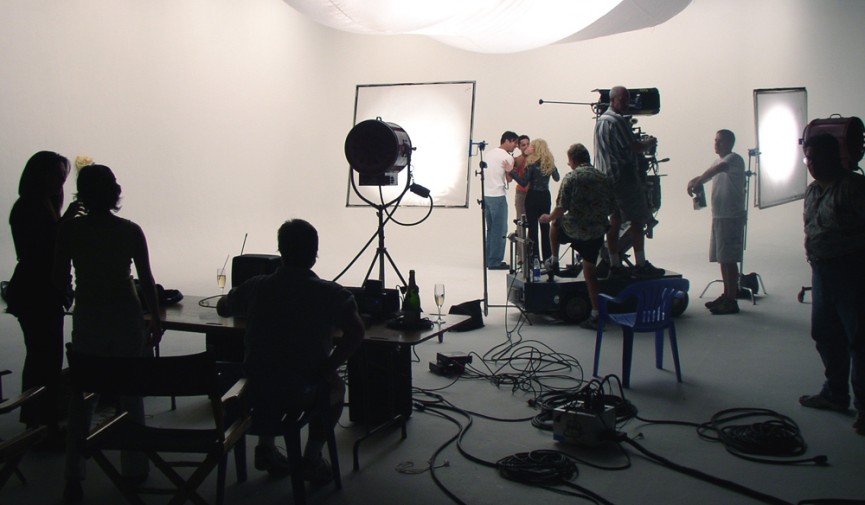 5 Easy Tips For Nailing Your Exposure On Every Shot

No matter what camera you’re shooting with, perfect exposure is the biggest key to achieving a beautiful image. Here are 5 easy tips that will help you get it right every time.

Whether you’re shooting to a compressed format or to RAW, nailing your exposure in-camera will improve the look of your image and save your hours (or days!) in post-production. The tips below are especially relevant when shooting with cameras that suffer from low-bitrate recording.

Use an EVF During the Day 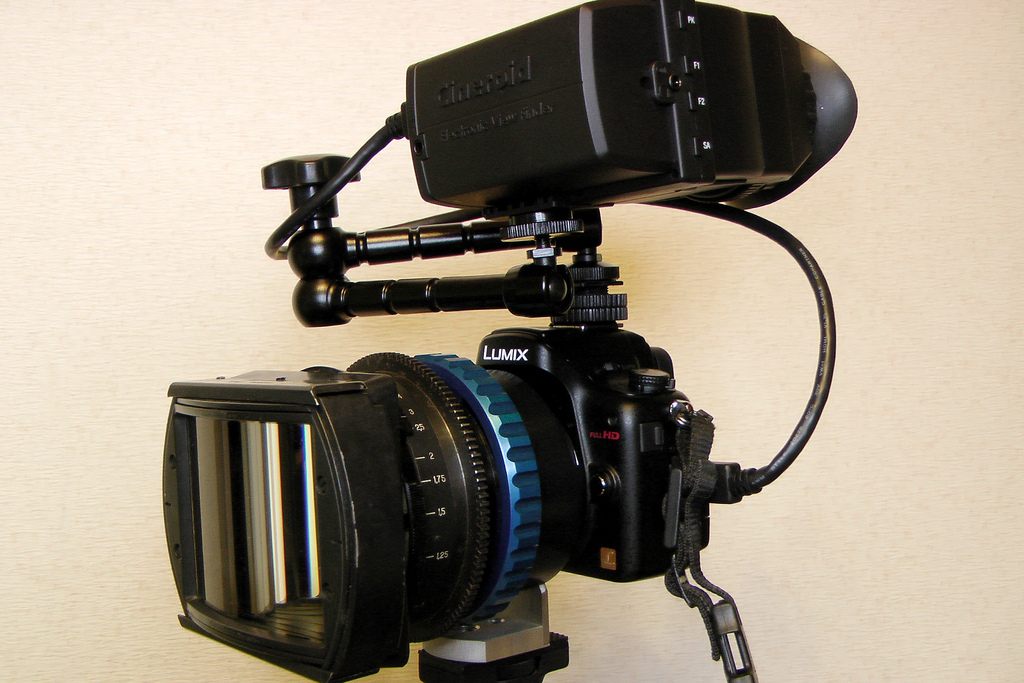 Outside of using critical exposure tools (which we’ll get to soon) one of the most important factors when it comes to exposure is being able to trust your eye. Unfortunately most cameras and monitors are unable to compete with bright light sources – such as sunlight – which can make monitoring a huge challenge during day time exteriors. Although it may seem like you are getting an accurate visual read on your image, the truth is that you probably are judging your overall exposure incorrectly, and the only way to combat this is by using an EVF.

If you have a camera like the C300 that has a strong EVF built right in, then things are quite simple for you. Just make sure to use it over the LCD screen. However if you have a camera with a poor EVF (or none at all) I would highly recommend investing in one.

Unless you’re extremely new to shooting, you probably already have been using zebra stripes to some extent. For those of you that don’t know, zebras can be set to effectively highlight a portion of your image that is overexposed, so that you know when your shot is clipping to white.

It sounds easy, and in many cases it is, however there are some snags that you need to know about when working with zebras. For example, many shooters expose for the zebras (so as not to overexpose their shot), but then they end up underexposing their talent. In other words, if there was a lamp in the back of the shot that was blowing out, a lot of amateur DPs would be tempted to expose the image so the lamp doesn’t clip, but then the rest of their image ends up being severely underexposed. Always remember that it’s okay for parts of your image to clip – at least within reason. Just never sacrifice the skin tones or your talent in general.

Lynda has a solid tutorial for using and reading zebras:

Don’t Be Afraid of Light Meters

While I don’t personally use light meters often myself, there are certain circumstances where they are invaluable to use, and many DPs to this day still swear by them, even if they aren’t always mandatory. If you are shooting on a camera that has very limited dynamic range, it would be advantageous for you to use a light meter so that you can properly set your lighting ratios. 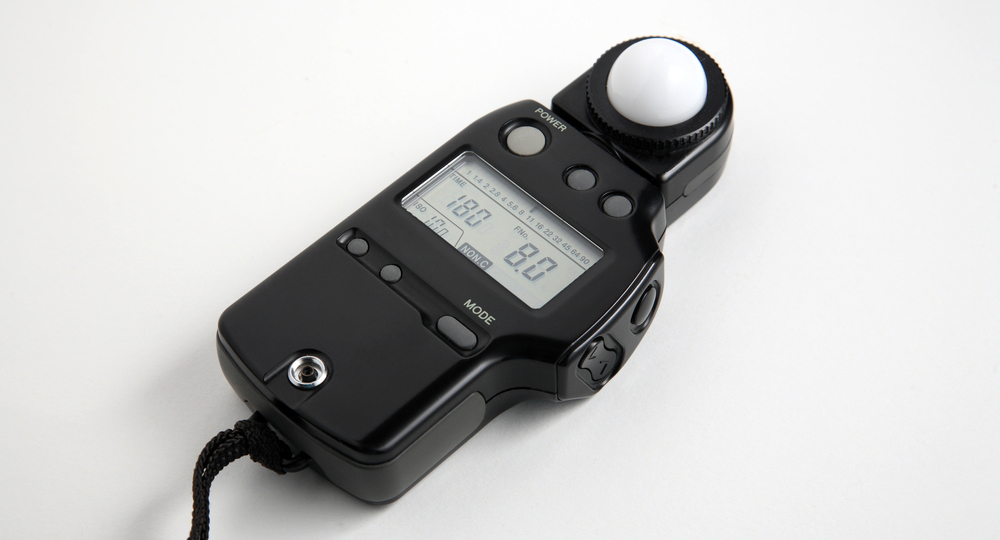 We all want cameras with high dynamic range so that our lives can be made easier on set, but the truth is a camera with 7 stops of DR can look better than one with 14 stops if it is lit properly. It just comes down to making sure that the lighting setup keeps the exposure within those 7 stops, and in order to do that well a light meter is essential.

The Histogram is Your Friend

I’m often surprised that so few up and coming cinematographers really know how to use a histogram, considering that it is one of the most critical on camera tools that can be used to dial in exposure. While not all cameras have a built in histogram, many do – and I would strongly suggest that you start using yours properly.

The histogram may look confusing at first, but really it’s very simple. The histogram simply displays the luminance (dark vs. light) values from left to right, so that you can see where your image falls. If the histogram is all crunched over to the left side, it means the image is underexposed, while if it mainly falls on the right side it likely means the image is overexposed. For most situations you will want it somewhere right in the middle, but there are definitely exceptions to that rule.

Every camera is different, and therefore a big part of nailing your exposure is understanding the quirks and differences of your current camera. For example, in the previous point I had mentioned that when using your histogram you usually want to have your exposure fall somewhere in the middle, but that isn’t always the case. For example, certain cameras hold detail far better in the highlights, which would mean you might want to ‘expose to the right’, or slightly overexpose intentionally so that you are left with the best possible image in post. This is just one of many dozens of examples of camera quirks, but the key takeaway here is that you absolutely need to know your camera and understand how it needs to be treated to achieve the best results when exposing your image.