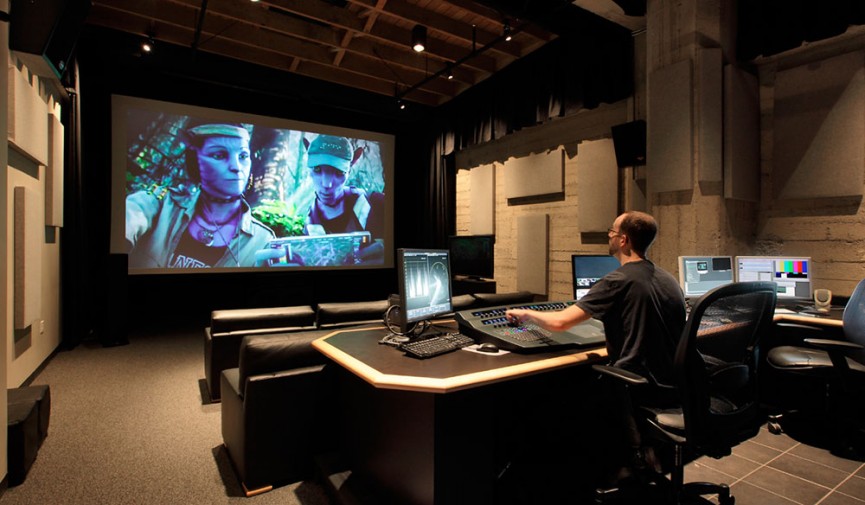 No matter how great your editing skills, cutting together a film trailer is an art form of its own and requires a very unique approach.

Trailers play a vital part in the success of any independent film. Not only because they help to generate buzz for the film once it’s ready to be released, but also because they can help secure a release (or distribution) in the first place.

I have worked on numerous films that have been sold to distributors simply on the basis of the trailer. Granted, these films also had great production value, and in some cases name actors, but the trailer above all else could be credited for securing distribution. 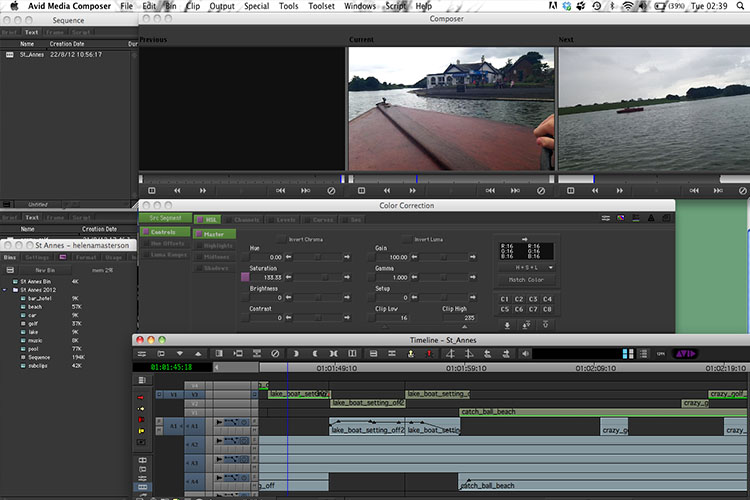 It’s not uncommon for a distributor to commit to purchasing/licensing a film without actually seeing it in it’s entirety. In many cases at film markets, distributors, sales agents and other industry pros don’t have the time to watch films in their entirety before making an offer or securing a deal.

Naturally, they have to rely on the trailer as a means to represent what the film is capable of. But regardless of whether you want to cut a great trailer as a means to lock in a distributor, or simply to promote the film’s release – it’s critical that the trailer you cut is impeccable. A bad trailer can absolutely ruin the success of a film, and there is really no excuse not to be able to cut a strong trailer from a feature film. All it takes is a little practice and some attention to detail.

On Hollywood level feature films, the editor of the film obviously isn’t cutting the trailer. It’s going to a dedicated editor, usually working at a post-company that only focuses on trailers and promos. The reason being that trailer editing calls for its own distinctive approach: On your indie film, you may need to edit the film and the trailer yourself based on budgetary limitations, and that’s perfectly fine. You just need to treat those two parts of the process as independent projects and tap into different skill sets to get the job done. That can be done in a straightforward way by following these five film trailer editing tips:

1. Only Use the Best of the Best 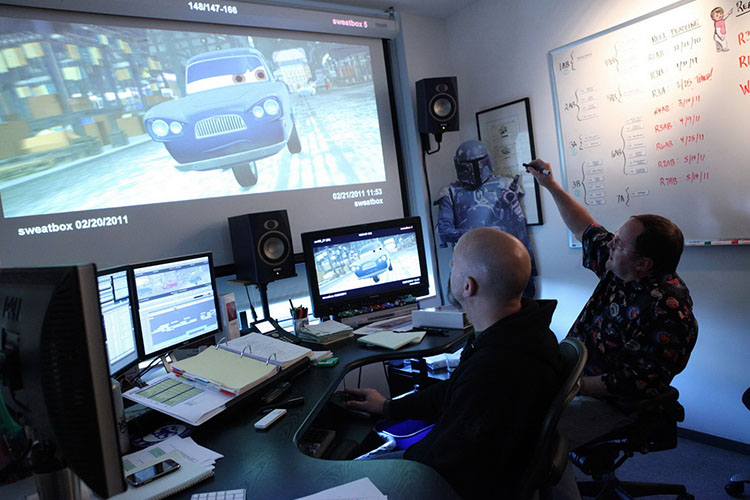 Image from The Mouse Castle

If you are cutting down a 100 minute film into a 2 minute trailer, you have no reason to use anything but the absolute best footage. This may sound like a no-brainer, but many indie filmmakers are afraid to use their best material in the trailer, as they don’t want to give anything away. I’m not suggesting that you give away major plot points or the twist at the end of your film, but don’t be too precious with your material.

Remember that the best footage will draw the biggest audience, so make sure that every last shot and scene that you show represents the best the film has to offer.

2. Prioritize the First Half of the Film

Although you can certainly get away with using scenes from any part of your film, I highly recommend that you focus primarily on the first half. Act 1 and Act 2 in most films contain the best trailer moments. Act 1 is the setup, so naturally you are going to want to include enough scenes from there to help ease the viewer into your story.

And the beginning of Act 2 typically focuses heavily on the premise of your film – or the hook, which is what is going to sell tickets. You want to give away enough of your film that it accurately represents the story, but not so much that the viewer feels like they’ve seen it all. That’s why focusing on the first half is usually a good rule of thumb.

The trailer for Alfonso Cuarón‘s Gravity does a good job of focusing on the film’s early beats. Check it out:

Not all trailers are created equal, and there is certainly some room for creative flexibility in the cutting room. Above, I suggested focusing mainly on the first half of your film when cutting a trailer, which works wonderfully for a more traditional trailer format. At the same time, you can always break the rules or use a less traditional method for getting your vision across.

One example of this might be to take a single moment or scene from your film and let it play out. Rather than showing the whole picture of what the film is about, this strategy is all about creating a mood or texture that teases the audience without giving away many story details. The infamous first Cloverfield trailer is a perfect example of this technique.

There is really no one specific format or formula that works best for trailer editing, but you do need to identify which approach you want to take before you start cutting. If you go in blindly, it would be like shooting your film with no script. Know which format works best for your trailer, and choose your scenes and moments wisely so that they fit within those parameters. 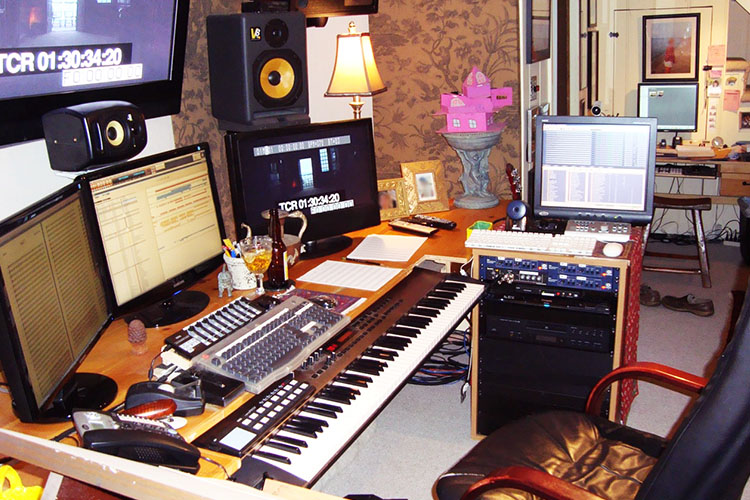 Two and a half minutes might not seem like a lot of time, but in the context of a trailer it can be a lifetime. Assuming you have cut together a wide variety of material and your trailer has some sort of arc to it, it’s going to need more than one music cue to bridge together each beat.

Think of your trailer as a mini film. Would you use the same music cue for your entire feature film? Probably not. So why use a single cue for your trailer, which is essentially a short film in itself? You don’t need to go overboard, but using two or three cues tastefully to help guide the different beats in your trailer can be very helpful. 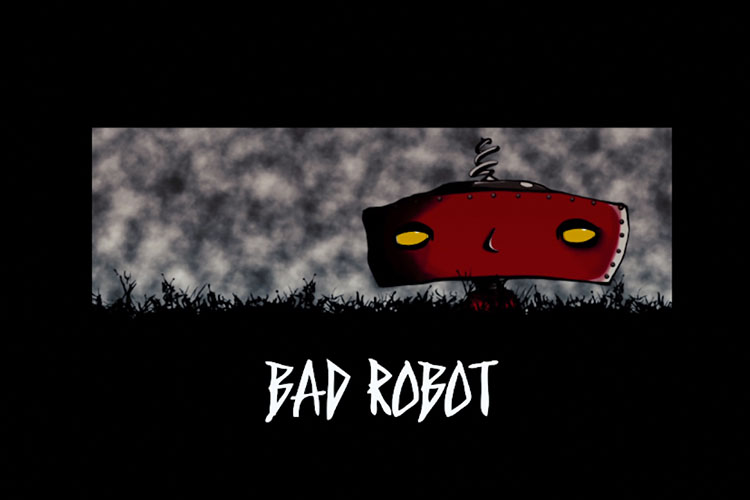 This is a small but important point, in my opinion. Always keep the production company logo up front as short as possible – or don’t have it at all. I’ve seen so many indie film trailers that have 15 seconds of a logo up front (from a company that no one has ever heard of), and it just comes across as unprofessional. If you want to include your logo that’s completely fine, but limit the screen time to a couple of seconds at the most so you can get into the meat of your trailer.

Following these five easy film trailer editing tips can make a difference in promoting your film. Here are a few more articles about making trailers and getting them in front of people:

Were these film trailer editing tips helpful? Do you have a different approach to cutting trailers? Let us know in the comments below.